Learn about Isabella’s support of city gardening, and try your green hand at the annual Mayor’s Garden Contest this July!

In August of 1905, Isabella Stewart Gardner invited eighteen people to her home, Green Hill in Brookline. They arrived in a special car and were treated to a picnic and refreshments. This was a typical scene for Isabella, who was a consummate host.

Isabella’s visitors were winners of an urban gardening contest for the West, North, and South Ends of Boston. At the time, these areas were considered the “Tenement Districts” of the city. After the flight of wealthy Bostonians from these neighborhoods, the West, North, and South Ends became melting pots for immigrant communities from Eastern Europe, Italy, and Ireland. The large increase in population also meant the development of more housing and less space. Families were crowded into small rooms in apartment buildings, and green areas were non-existent. 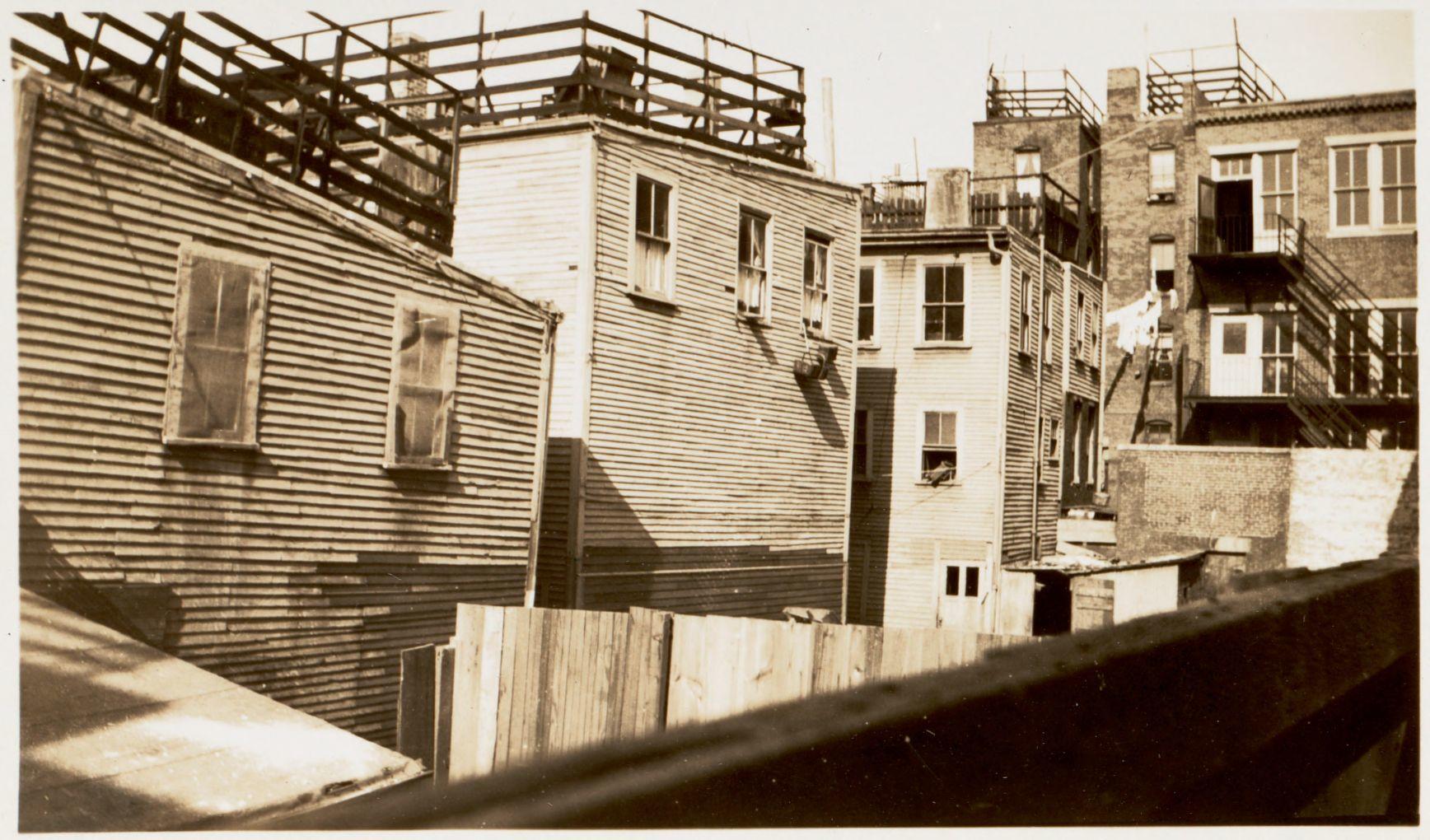 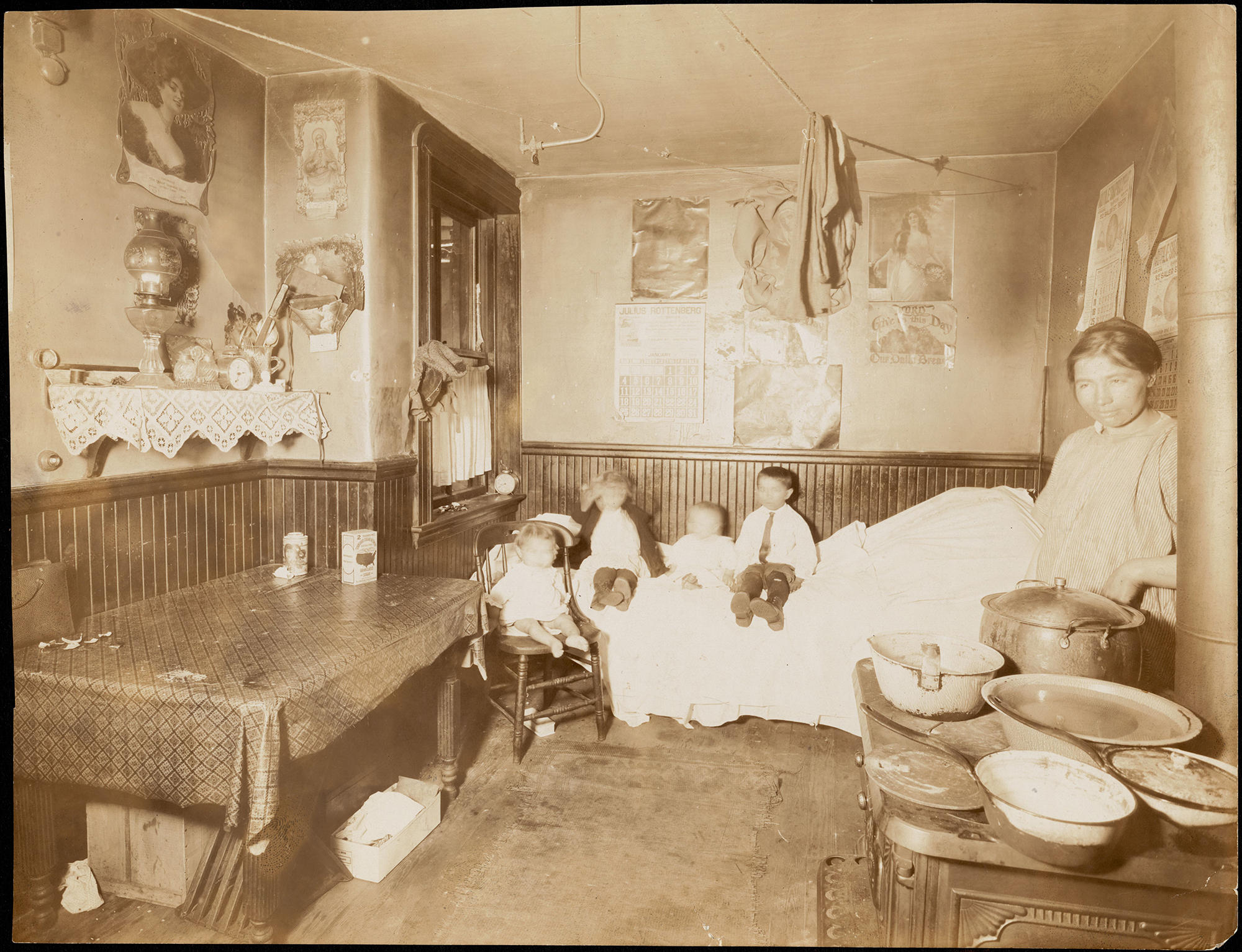 These conditions were part of a larger issue across the United States. As more people moved into cities, there was less room for city planning. By the turn of the 20th century, the City Beautiful movement was sweeping the nation. Led by the upper middle classes, followers of the philosophy believed that urban beautification and social change went hand in hand. Places such as the Boston Public Library and the Museum of Fine Arts were built during this time to add beautiful and grand public spaces to the increasingly dense city.

Committees were formed to beautify the South, North, and West Ends. Organized by Meyer Bloomfield, a leader in the vocational guidance movement, a Progressive Era movement established by Bostonian Frank Parsons. Advocates of vocational guidance aimed to help working class people find jobs that best fit their skills and interests. The group created a competition to see who could create the most impressive window boxes and gardens in their buildings. A keen horticulturist, Isabella supplied the prizes—offering $100 total (about $3,000 today), divided into sums for 18 people, as well as a visit to her own extensive gardens at Green Hill.

Isabella took her role seriously, and visited many of the gardens herself—even climbing on the roofs of buildings to examine the arrangements. The competition increased in popularity as time went on. In 1905, 50 people vied for the Gardner prizes, but by 1911 over 300 gardeners had entered the race, with the winners representing five nationalities and a range of ages.

The August 19th, 1911 Christian Science Monitor described the gardens: “Some of them have vines which hang over the edges. Others have climbing vines or sweet peas which clamber up a trellis and form a screen. Scattered through the center of the area are potted plants, large plants in big crocks or tubs.”

Through her support of the urban gardens, Isabella contributed to one of the key social movements of the early 20th century, and helped the growing immigrant community in Boston. Similar to her addition of floral and verdant landscaping inside and outside of the Museum, Isabella valued green space and gardening ingenuity. She believed that horticulture had the power to change Boston, and the lives of immigrant communities, for the better. After the 1905 event, suffragist Elizabeth Porter Gould wrote to Isabella: “When the tenement-house system has such votaries the heart of humanity is touched to good ends.”

The city of Boston continues the tradition of celebrating urban gardens today with the Mayor’s Garden Contest, launched in 1996 by Mayor Thomas Menino. It features nine categories for gardens of all shapes and sizes. This year’s first place winners will receive free admission to the Museum in addition to the traditional “golden trowel” award. Enter the competition by July 8th and enjoy the flowers, vegetables, plants, and shrubs in all Boston neighborhoods!

Shop Merchandise at Gift at the Gardener

“My Garden is Riotous” Mug