Visitors can find over 65 examples of East Asian lacquer in the Gardner Museum.  Read on to learn about how lacquer is made and see some exquisite, and often overlooked treasures, in the collection.

Director of Conservation, Holly Salmon spent a year studying lacquer art and restoration in a workshop in Kyoto, Japan, where she learned about many of the techniques found in the collection of the Isabella Stewart Gardner Museum.

Throughout the galleries, visitors can find over 65 examples of East Asian lacquer ranging from a tiny one inch box to tall doors reaching over 12 feet. 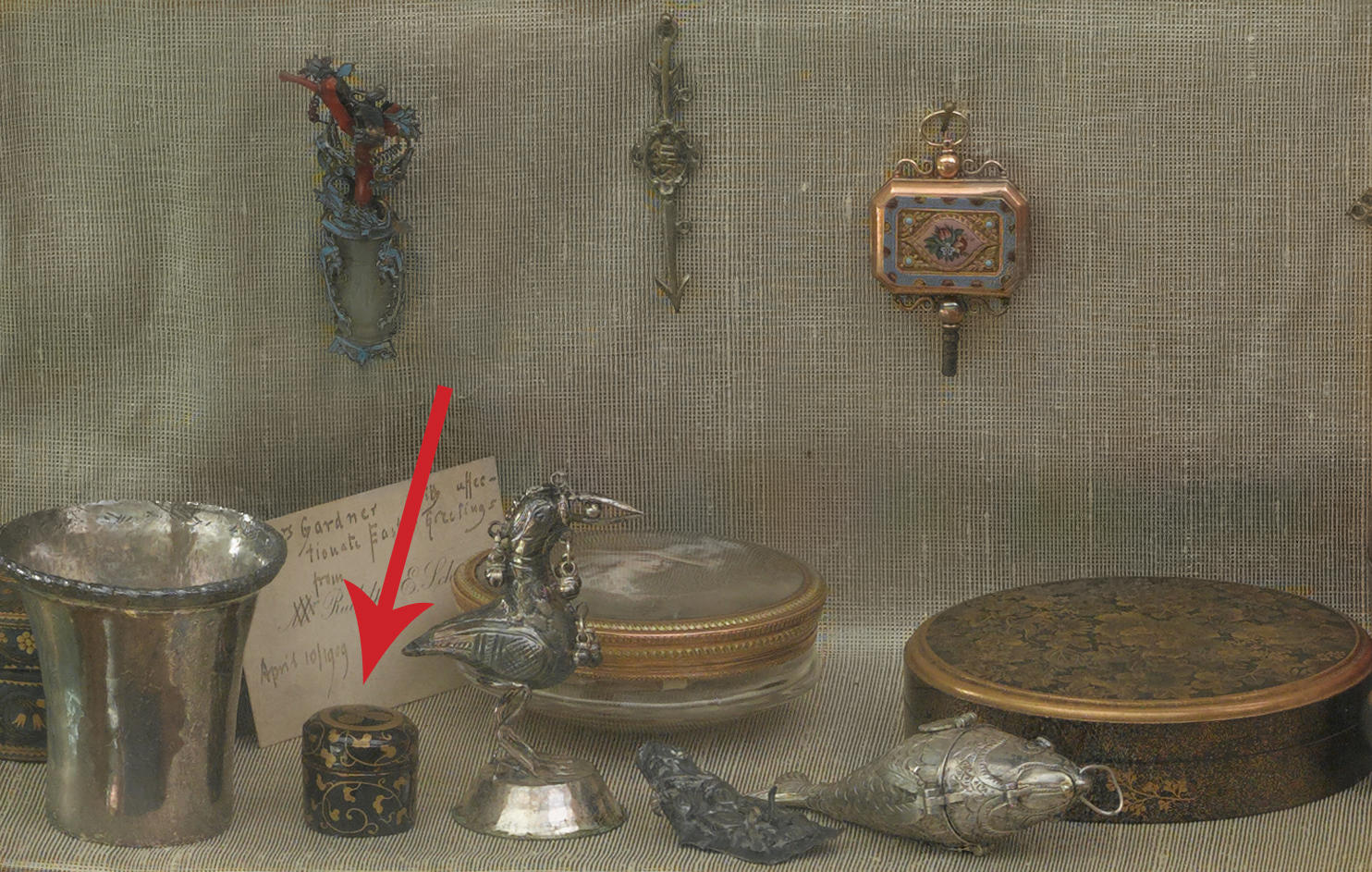 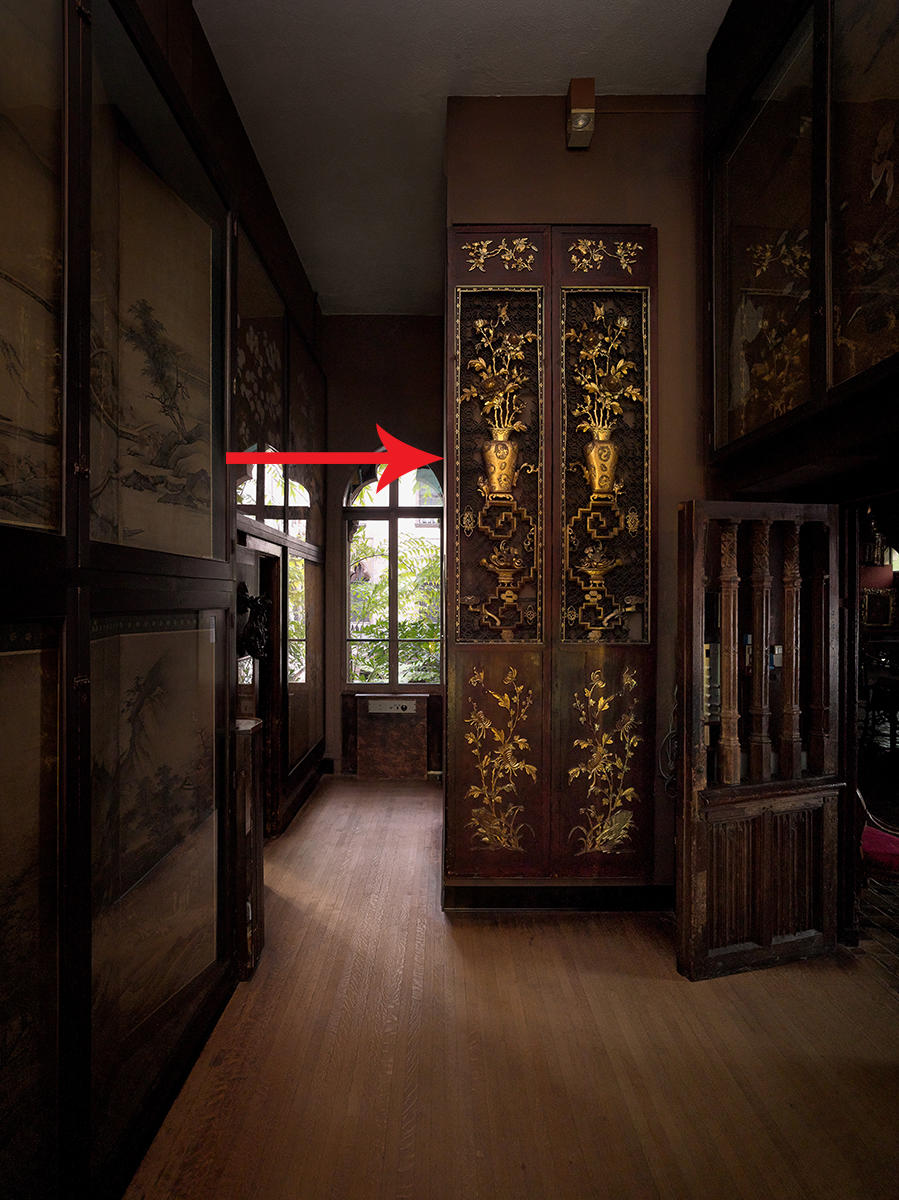 “Lacquer” is a term often used to describe a hard or shiny coating on the surface of an object. However, East Asian lacquer is a very specific material called urushi in Japan and qi in China. The lacquer is harvested from the Toxicodendron vernicifluum tree found only in this region. Once tapped and processed through heating, filtering and combining with additives, wet lacquer is applied in thin coatings to a surface, such as wood, metal, cloth or paper. It is allowed to harden and then polished. These steps may be repeated and a lacquered object often has multiple coatings.

The numerous pieces found within Isabella Stewart Gardner’s own collection showcase the use of lacquer on a wide variety of objects. A highly durable material, lacquer is often used on utilitarian objects such as a tea jar or bowl. It may also be used to coat the surface of furniture, as seen on several tables found throughout the Museum. Gardner even displayed the components of Chinese lacquered beds as wall hangings in one small gallery. Other ornate examples include a Japanese clock and a Shō, or mouth-organ. 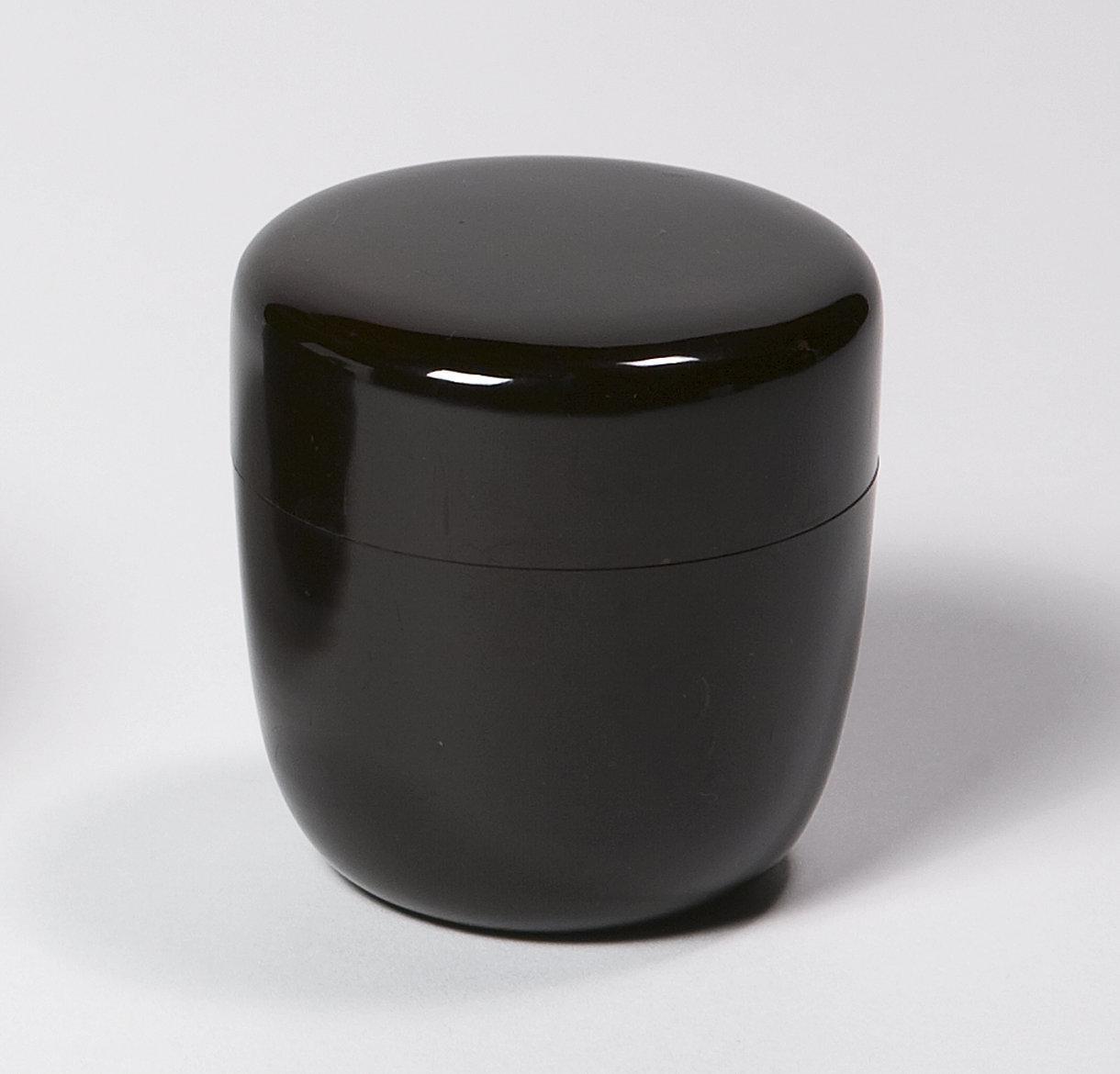 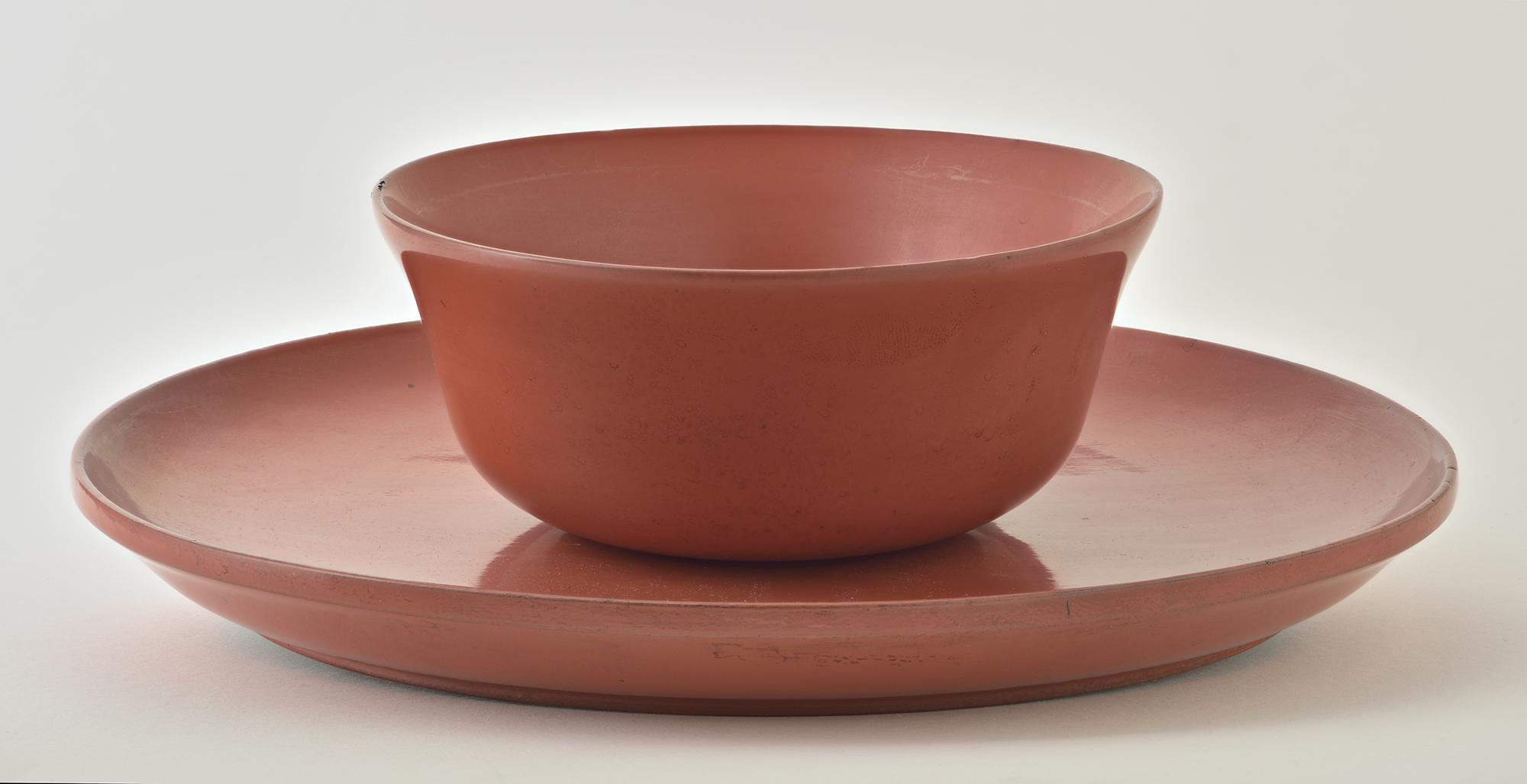 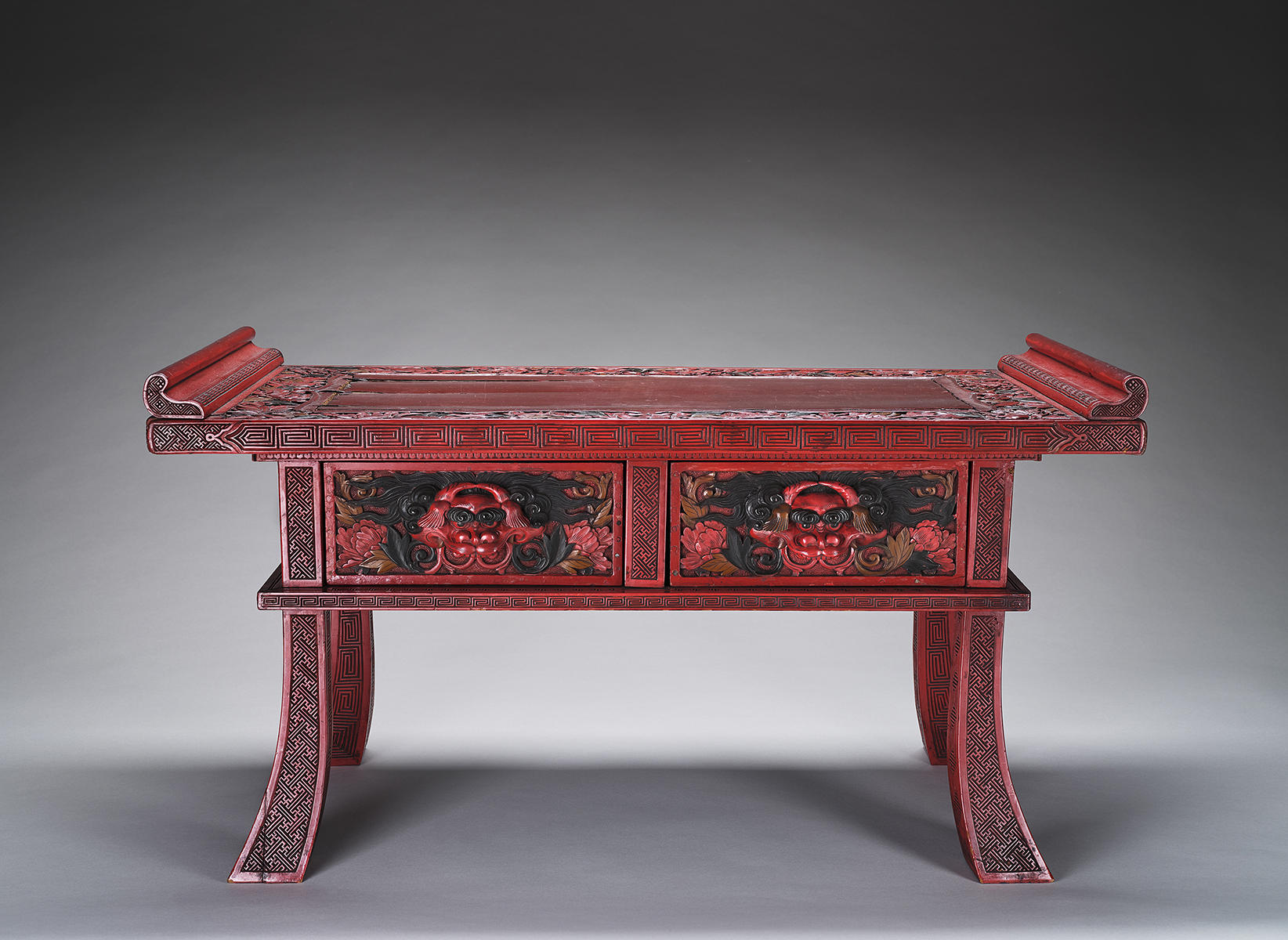 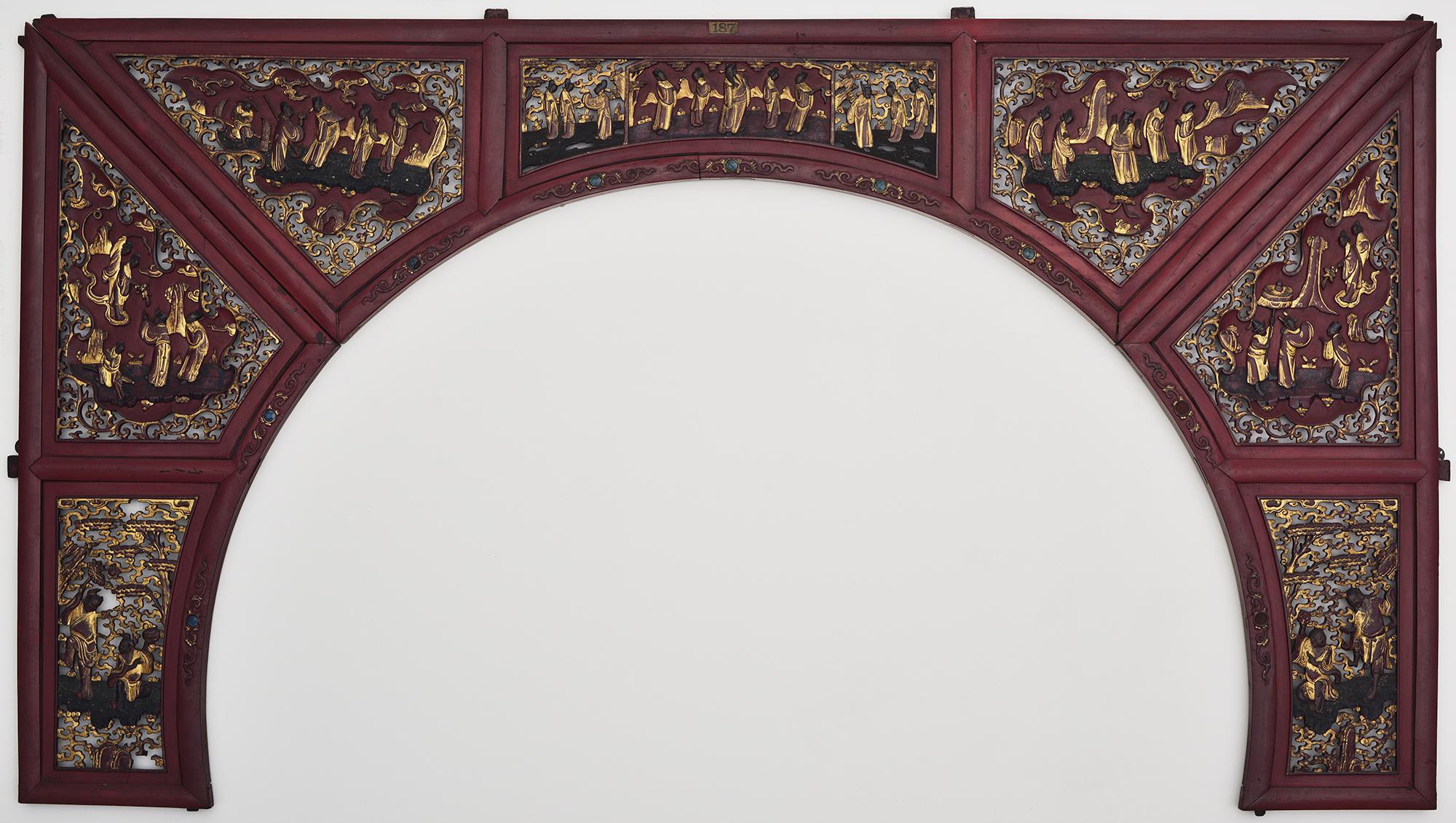 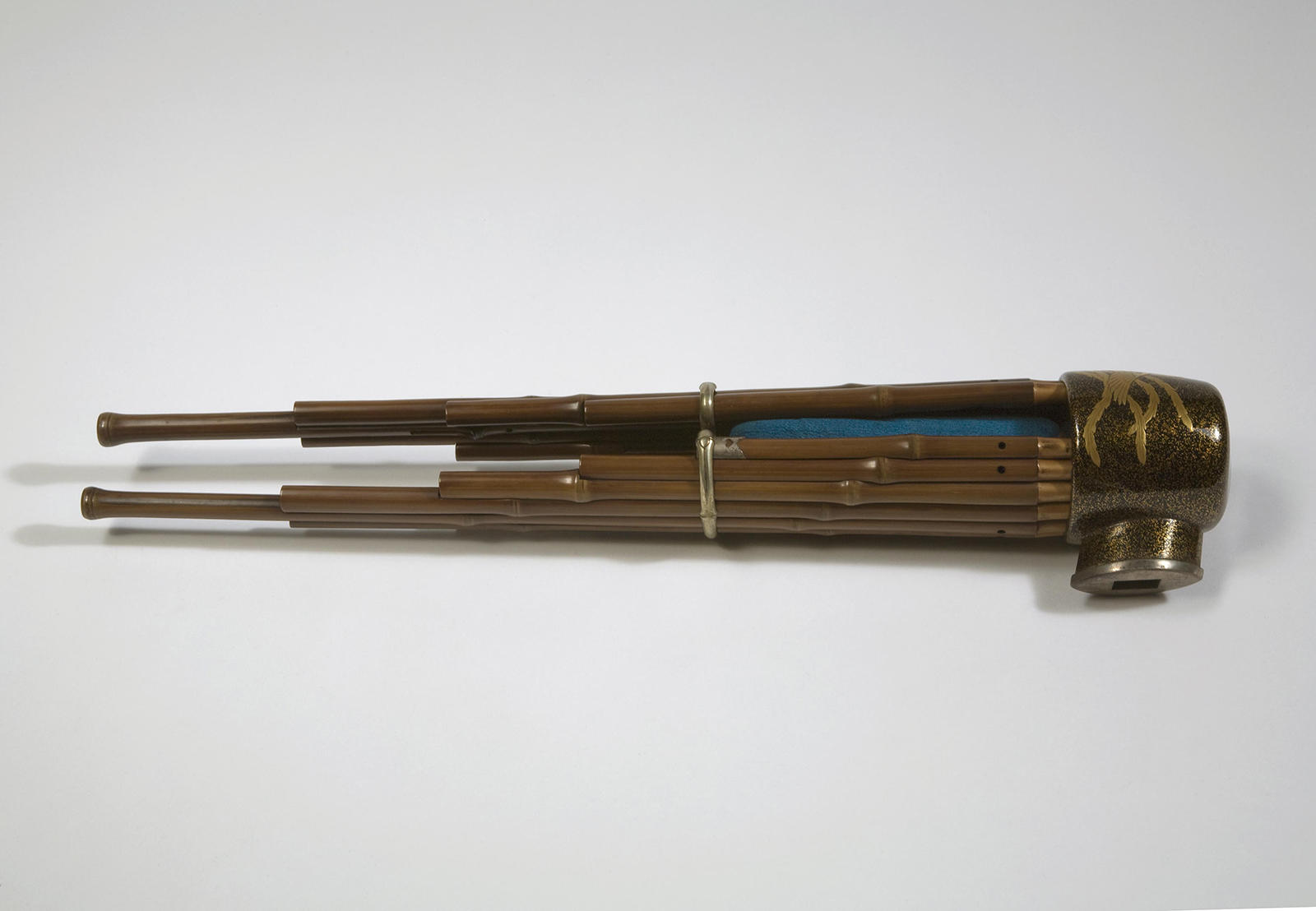 While raw lacquer is a translucent brown, the addition of carbon or black iron oxide produces a deep black color. Rich red lacquers are traditionally made with the addition of cinnabar or red iron oxide Sometimes the two colors are used together, as in this Chinese box with both red and black lacquer.

There are many variations in decorative techniques that also add to the luxuriousness of East Asian lacquer objects. Metallic powders, referred to as maki-e, are sprinkled into wet lacquer to create intricate images or designs.

Use of inlay is another approach to adding designs to lacquer objects . While mother-of-pearl shell is the most common inlay material, in Isabella’s collection visitors can also find coral, ivory, and quail egg shells. Another laborious decorative technique requires the build up of layer upon layer of lacquer and then the lacquer, rather than the wood, is carved into intricate designs. 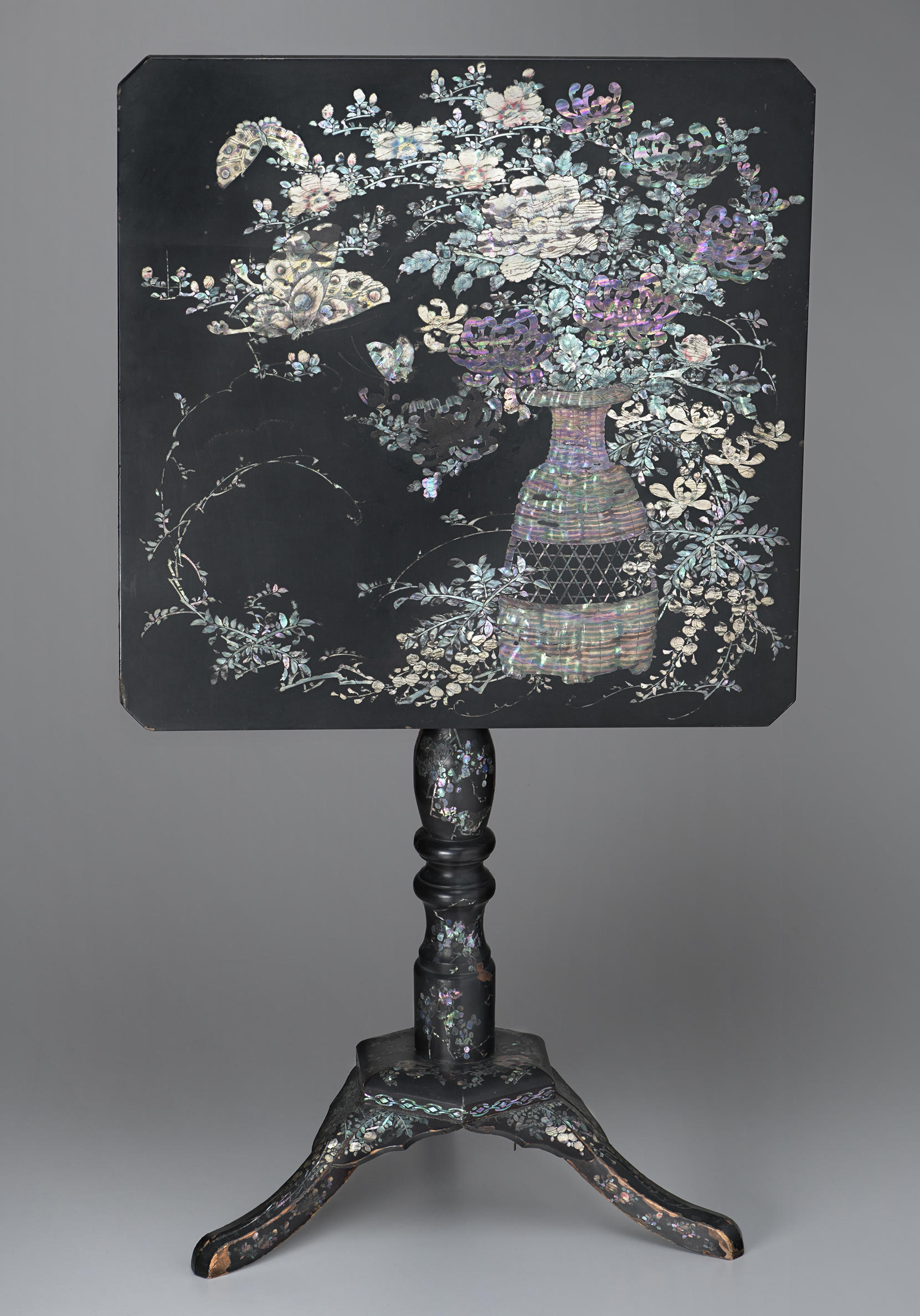 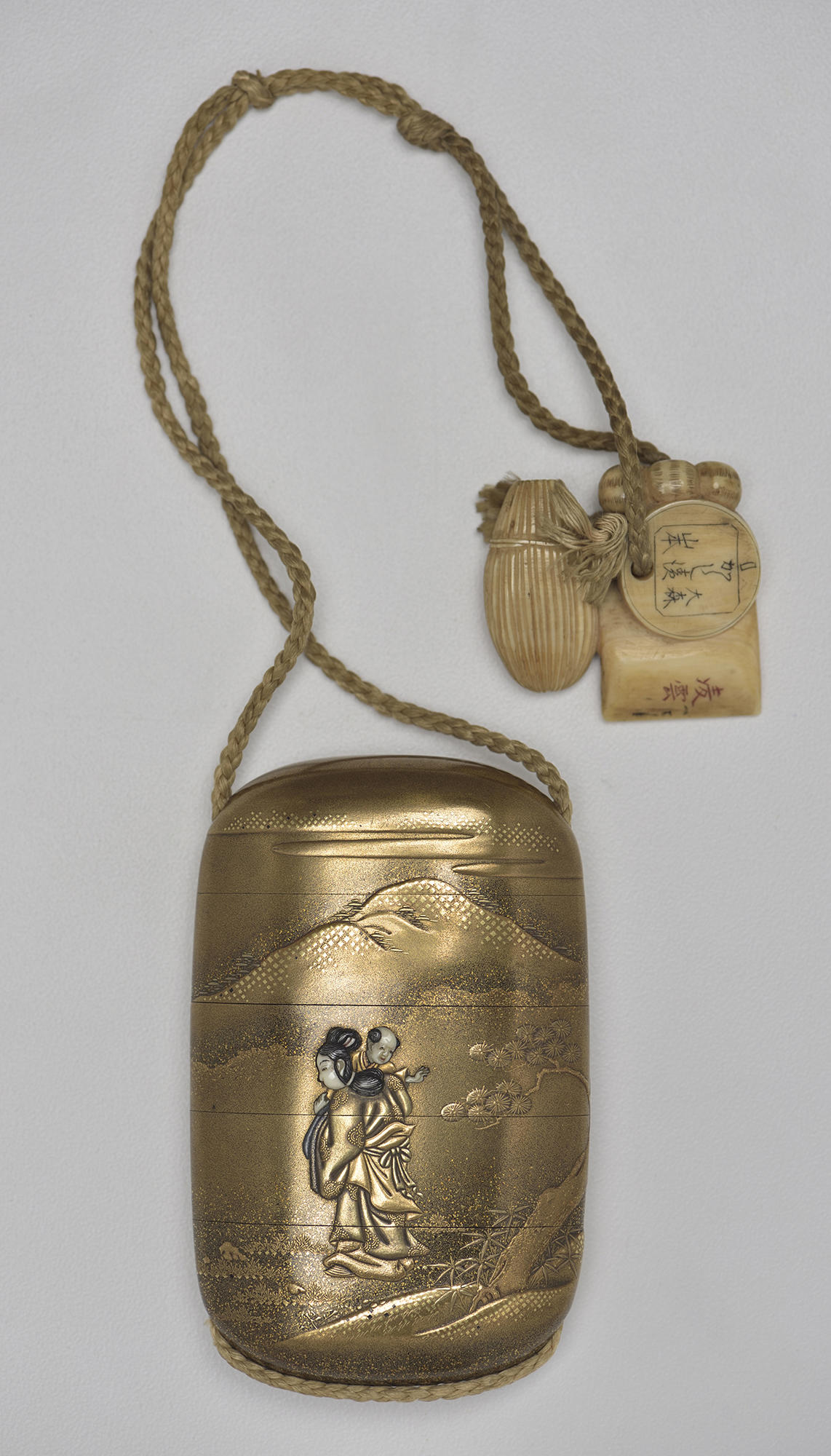 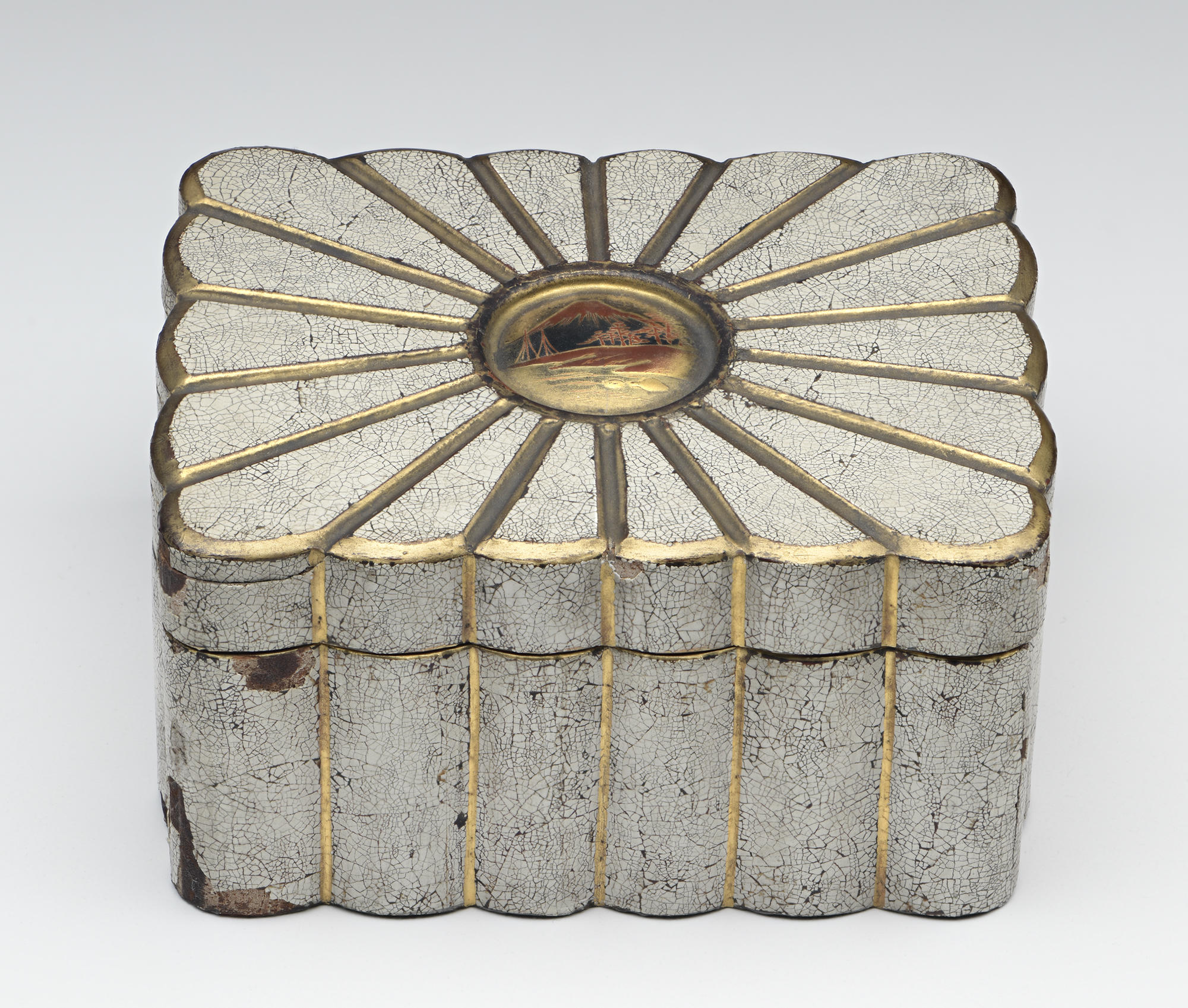 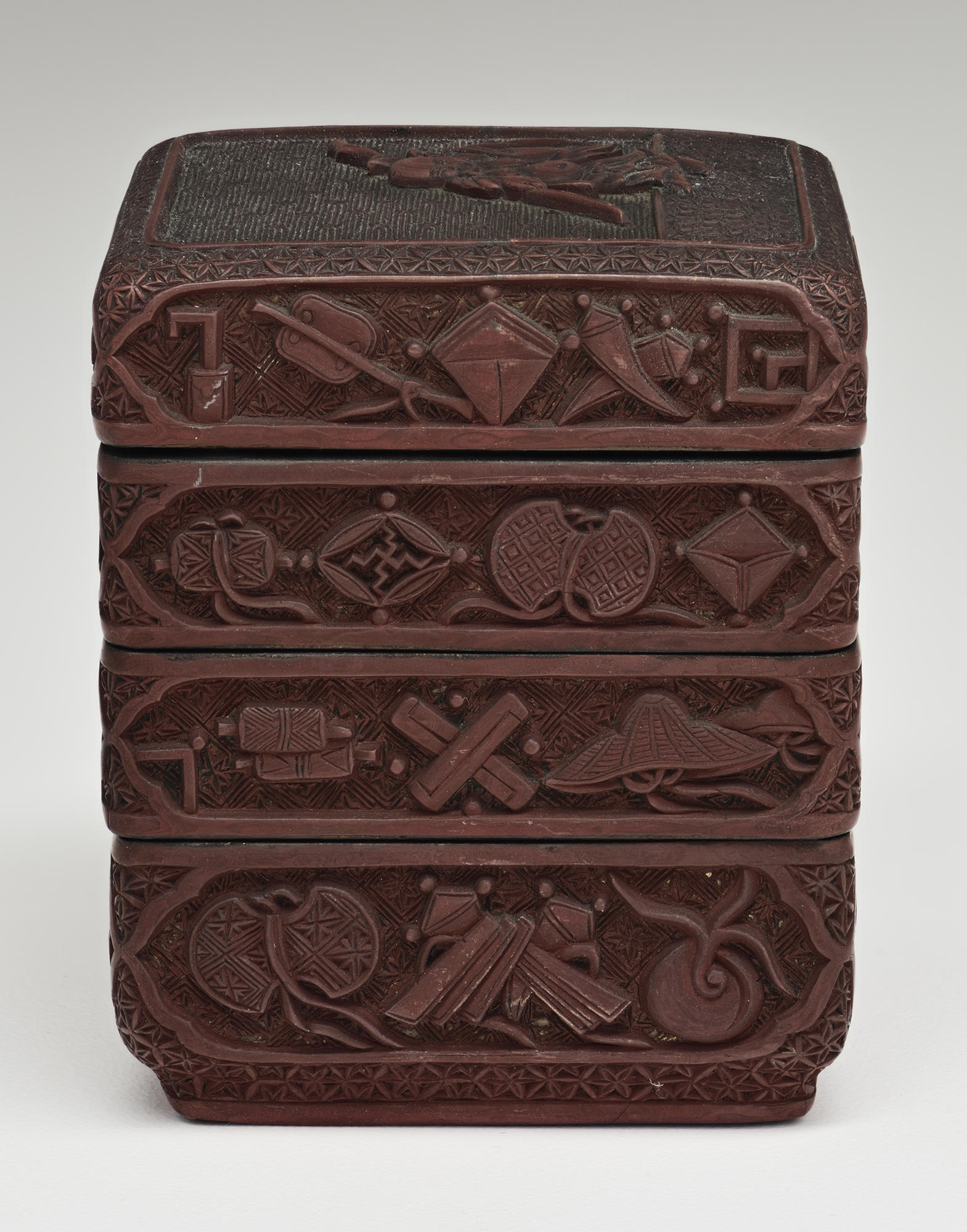 Evidence shows that artifacts made with East Asian lacquer date back to at least 5000 BCE while techniques for production and decoration were refined over the following centuries. The earliest piece found in the Gardner Museum is this mid-17th century Japanese Namban Chest.

The chest is an example of export lacquerware, produced as this luxury material was growing in popularity in Europe. As interest in lacquer grew outside of East Asia, so did the use of materials that would simulate the hard, glossy appearance, often referred to as japanning.

Isabella likely collected some of her East Asian lacquer objects while traveling through the region in 1883 and 1884. As a tourist, she might have purchased souvenirs like a set of 19th century Japanese lacquer saké cups, each depicting a different view of the famed Mount Fuji. 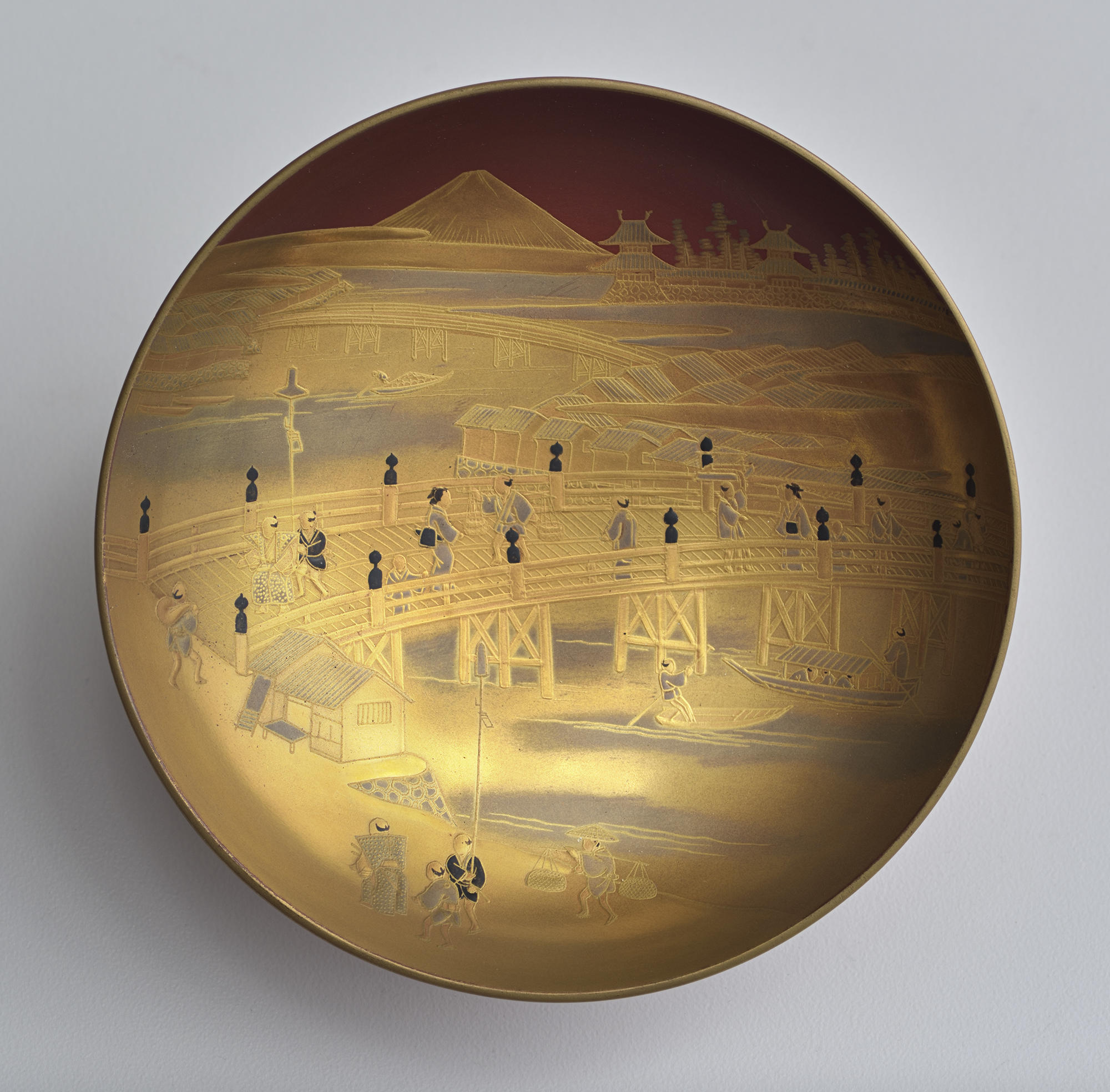 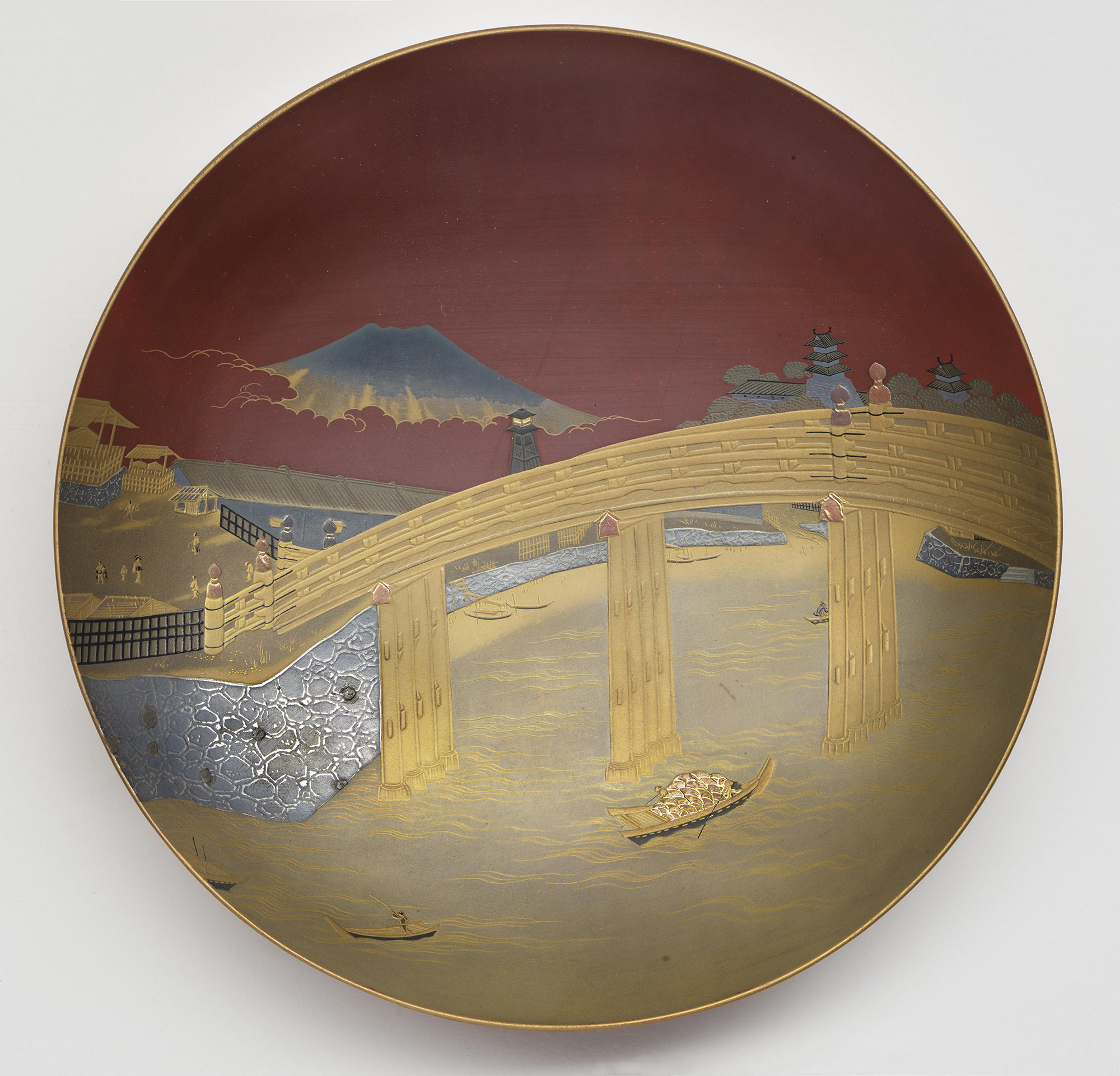 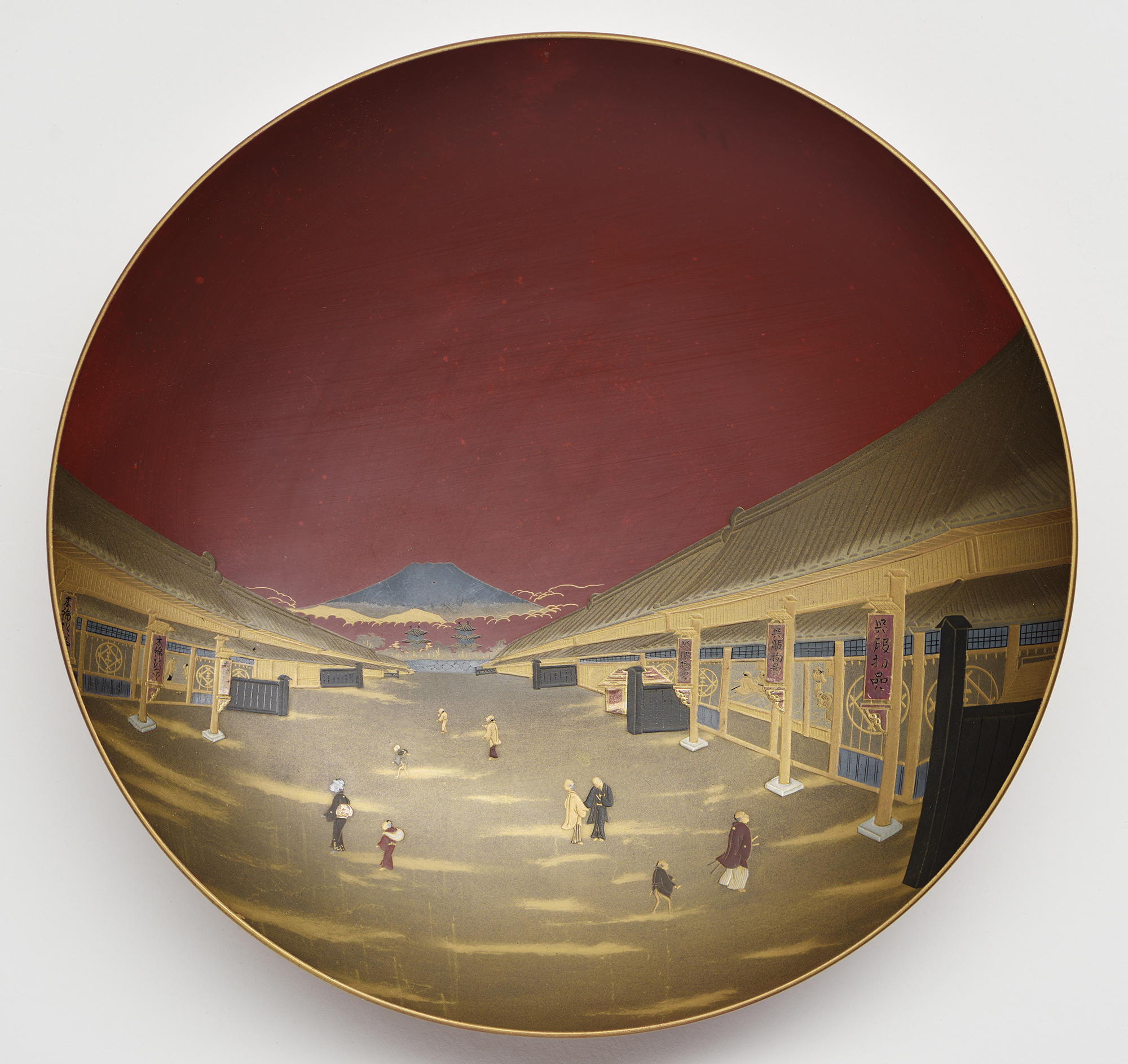 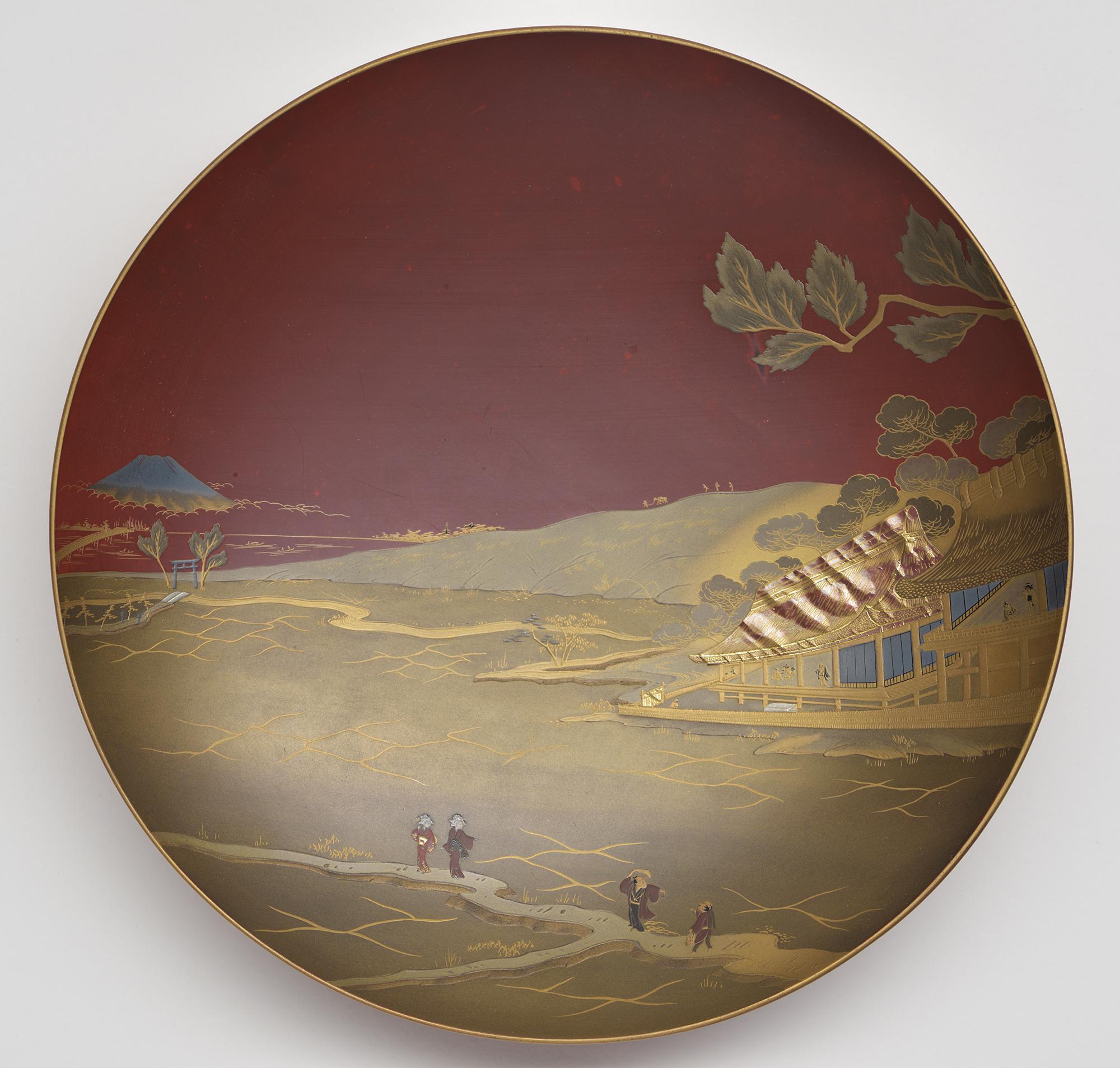 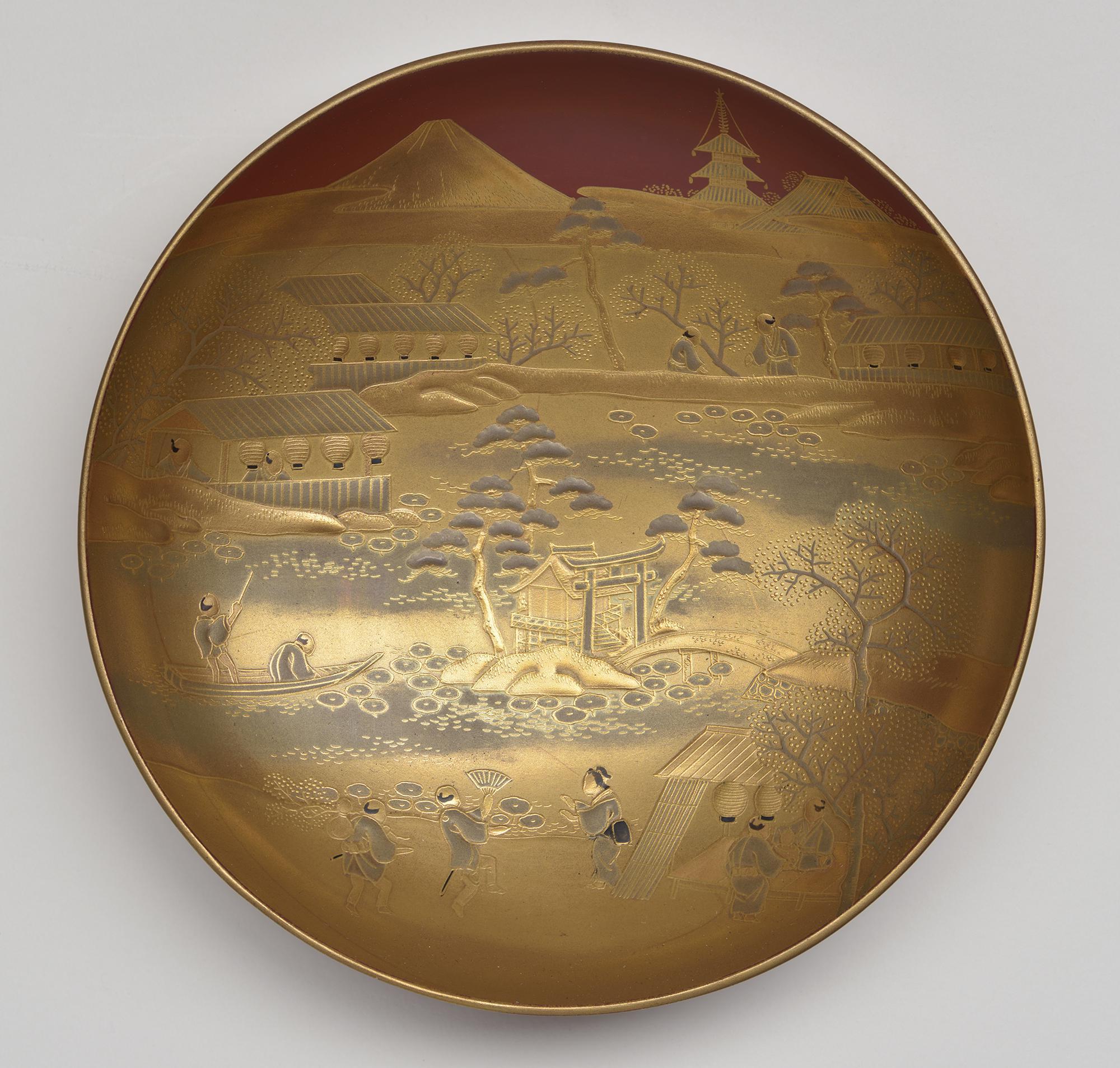 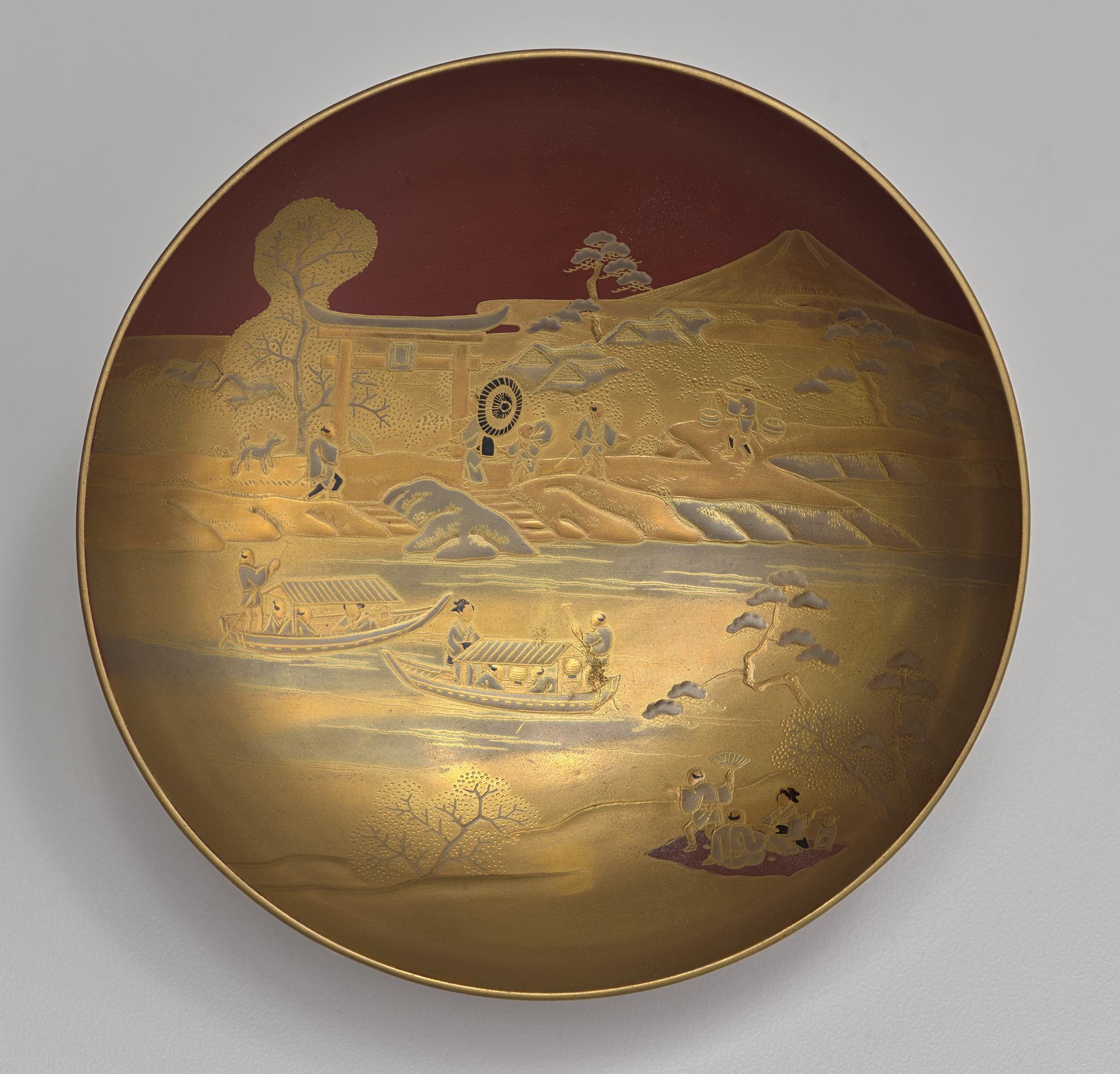 She also bought several Japanese Inrō boxes, which were (and still are) highly valued collectibles. Inrō boxes, typically used to hold medicines, are often made up of multiple stacked compartments on a silk cord. In addition to several traditional inrō, Gardner also collected one lovely version that, instead, has a small door that opens to reveal a set of tiny drawers with ivory knobs. 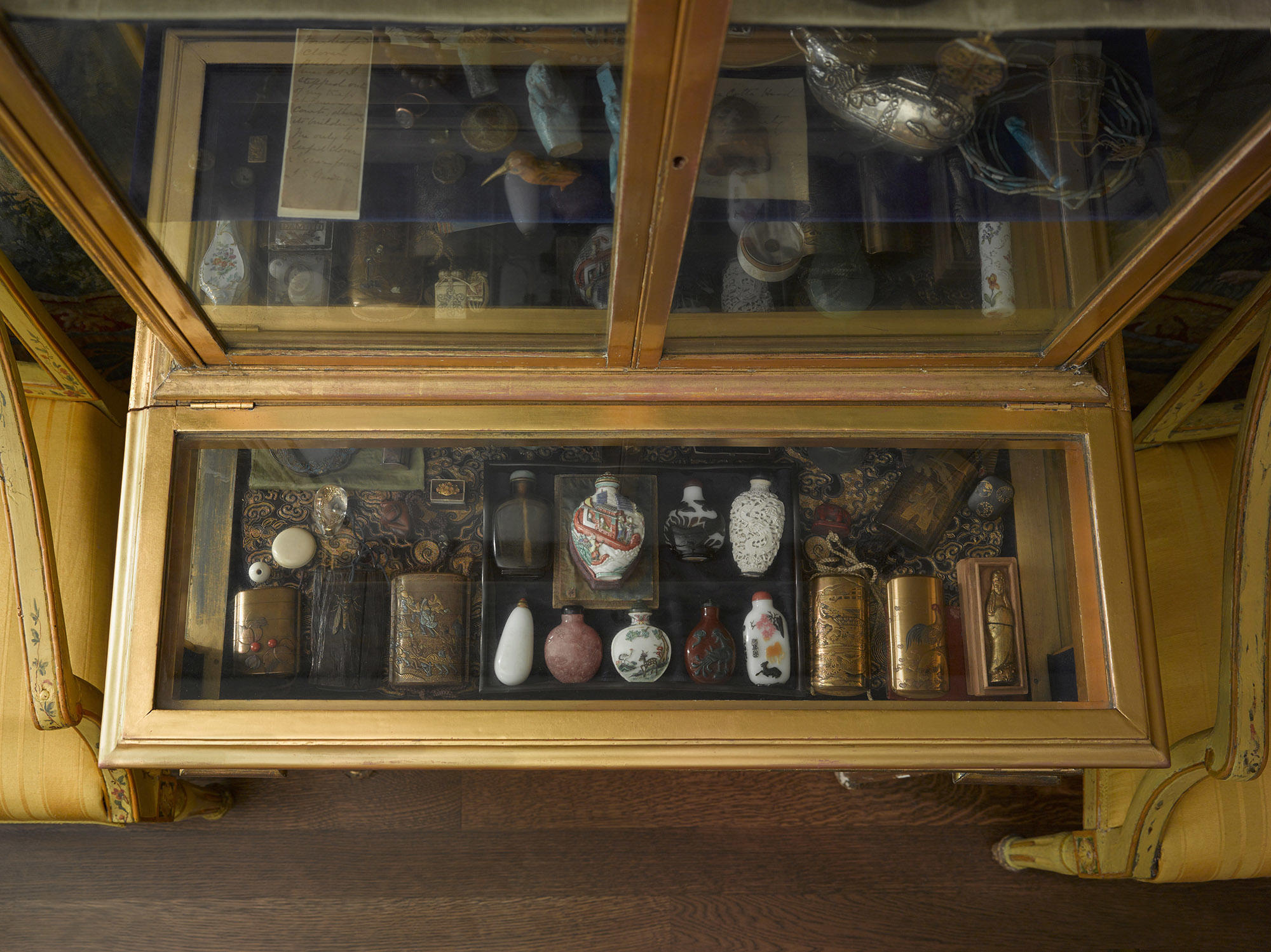 Cabinet in the Little Salon with objects Isabella collected on her travels to China and Japan
Photo: Sean Dungan

Other East Asian lacquer objects were given to Isabella as gifts. Her good friend and founder of the Boston Symphony Orchestra, Henry Lee Higginson, sent a large lacquer writing box not long after the museum was complete. He expressed that she had done a wonderful job and wanted to contribute something to it.

Would a bit of good lacquer please you? ... it might fill in some gap and please me. Anyway, my best wishes are, and rest, with you and your house.

While it is a durable material when it is first produced, East Asian lacquer is highly susceptible to damage from light. Lacquer loses its gloss, can darken or fade, is more easily worn away or stained after extended exposure to light. Changes in climate can affect the wood substrate of many lacquer objects as it expands and contracts with fluctuations in humidity. This can cause cracking, lifting, buckling and loss of lacquer. The conservation team at the Gardner Museum continually monitors and cares for the beautiful and delicate East Asian lacquer objects in our collection.

The Conservation of a Japanned Bookcase

Conservation at the Gardner