Isabella Stewart Gardner’s taste for northern European art may not have been as legendary as her preference for the Italian Renaissance, but she was no less discerning when acquiring Dutch, German, and English paintings, sculpture, and furniture. In 1896 she purchased Rembrandt’s Self-Portrait, Age 23, the painting that solidified her decision to transform her private collection into a public museum. Here, Isabella assembled a magnificent tribute to northern Europe’s greatest portraitists including Peter Paul Rubens, Albrecht Dürer, and Hans Holbein. The Dutch Room played a key role in Gardner’s entertaining; she occasionally hosted dinners, including one for the Harvard football team following their victory over Yale in 1909.

This room was also the scene of tragedy when, in 1990, 13 works were stolen from the Gardner Museum, six of them from the Dutch Room. These works included a Rembrandt self-portrait; one of his finest narrative paintings, A Lady and Gentleman in Black; and his only seascape, Christ in the Storm on the Sea of Galilee; as well as Johannes Vermeer’s The Concert. Learn more about the theft at the Gardner here. 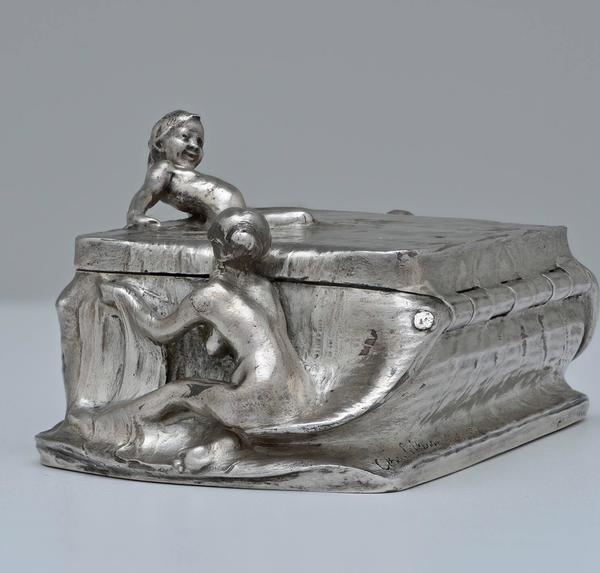 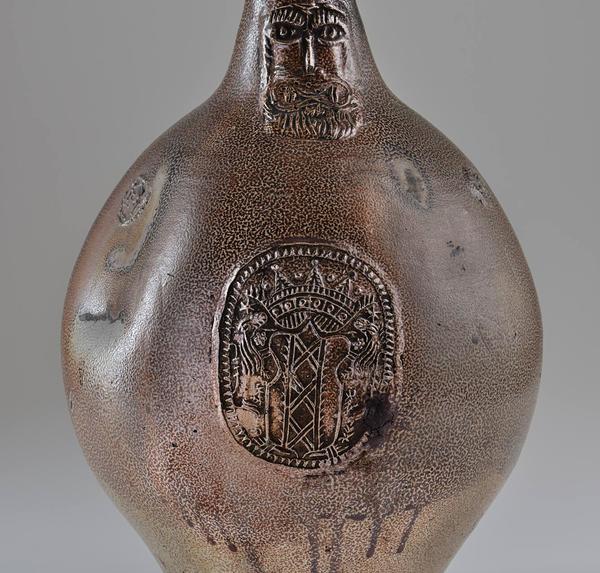 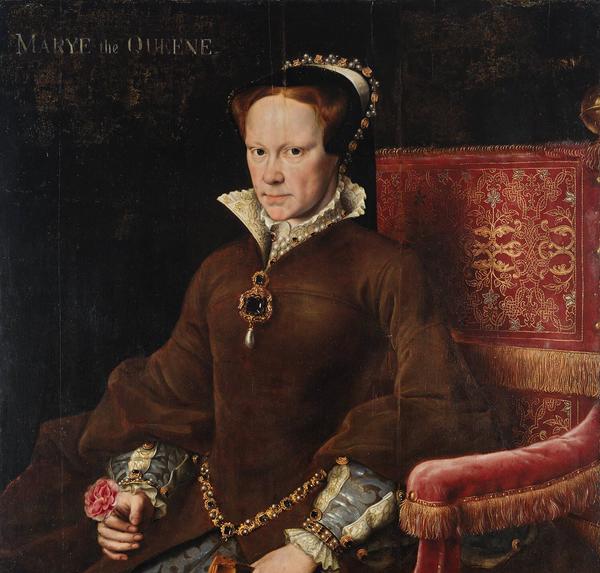 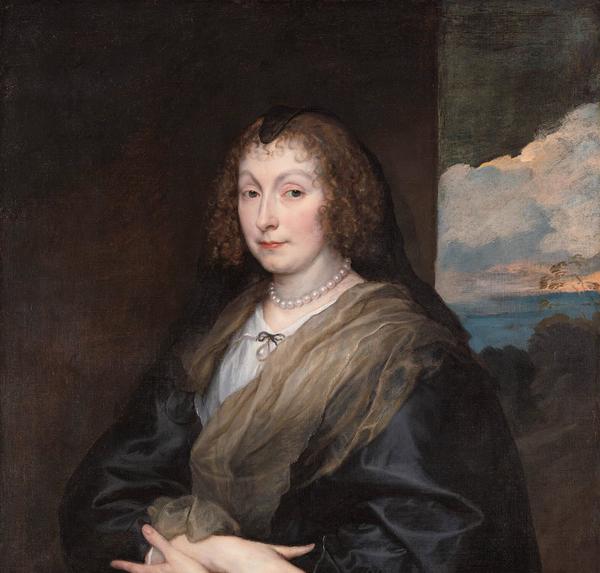 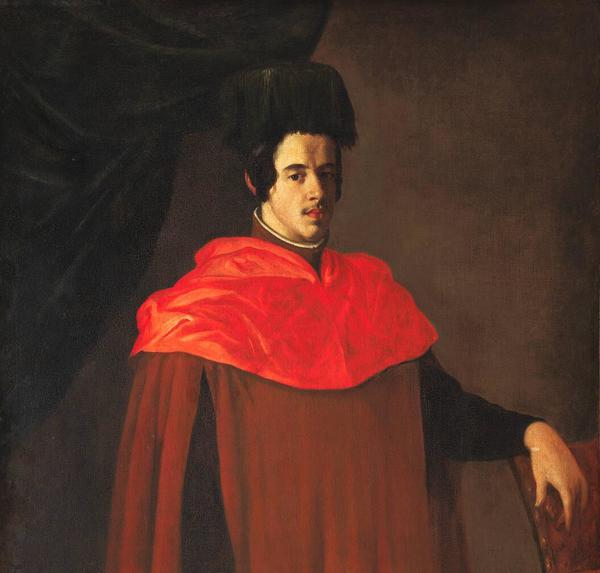 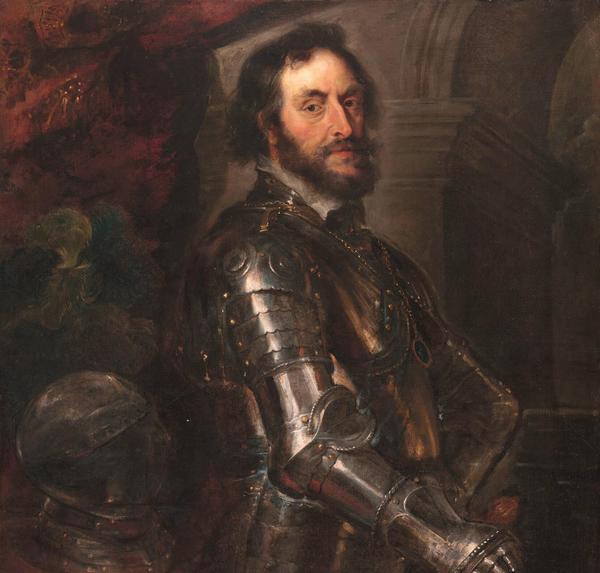 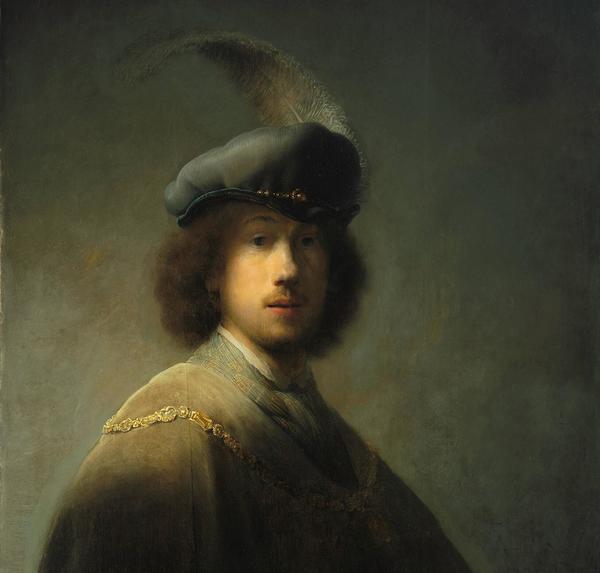 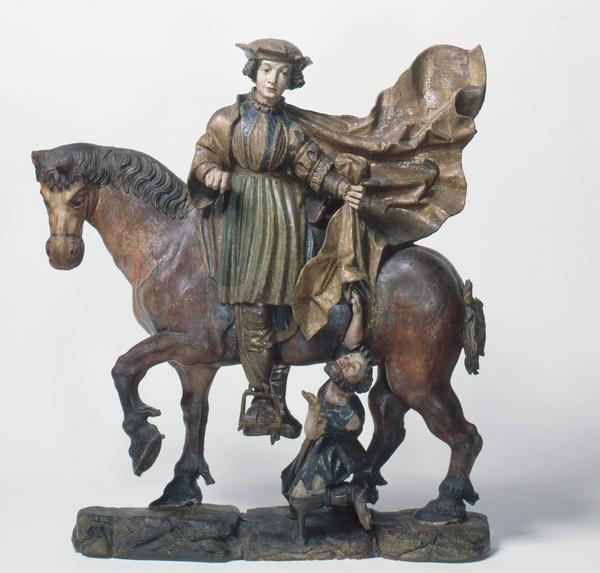 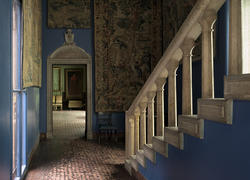 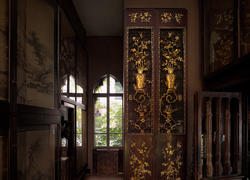