This horizontal, rectangular oil painting depicts a grouping of light-skinned females, many nude, gathered around an outdoor fountain. The painting is approximately 6 feet wide by 6.75 feet tall. The title indicates that one of the central figures is Diana, who is seated to our right of center. She is nude except for a transparent cloth about her shoulders and upper thigh. Her face is rosy and her light brown hair is swept up with pearl roping. Diana gazes to our left over her outstretched hand that points toward a group of five women. Her other arm drapes over the shoulder of a seated medium-skinned woman wearing a red dress with short white sleeves, her blonde hair intricately braided. Behind her are two other clothed women. One light-skinned woman stands with her back turned to us. She has dark brown braided hair and wears a blue and white dress that has slipped off her left shoulder. A gold colored strap is slung across her other shoulder, which holds a quiver of arrows at her waist. She holds a bow in the hand nearest to us. The other woman, farthest from us, has her left arm extending upward holding a tall pole. There are two nude maidens sitting at Diana’s feet. One in the foreground, closest to us, is seated with her back toward us, her feet in the water, with a dog on either side of her. She has intricately braided blonde hair and her head points to our left. She leans on one arm and holds an arrow in front of her face in the other. Another nude female, in our center, crouches behind Diana’s legs and gazes upward at her. As indicated in the title, the other main figure is Callisto, who lies to our left at the center of a second gathering of female figures. Callisto’s face is in a shadow and she has a white cloth draped about her body that exposes her pregnant belly. She appears to be swooning into the arms of another nude woman who has blonde, braided hair, rosy cheeks, and is looking towards Diana. To our left of Callisto is a woman standing in profile. She holds a brown drape aloft, apparently uncovering Callisto. Behind them is a blonde woman dressed in a pink and white dress with her right breast exposed, and another nude woman in shadow who grabs Callisto’s foot. Between these two groupings of women, and slightly in the background, is a stone column with a fountain atop. The square column has two rectangular scenes carved on the side. The statue at the top is of a nude child holding an upside down urn that has water pouring out of it. Behind Diana extending to our far right is a canopy made of reddish, tan, and gold patterned fabric. This outdoor setting shows green and brown trees in the distance to our left. In the center of the background are rolling hills and a blue mountain range below a cloudy sky.

Seated on a throne, Diana points an accusatory finger at Callisto, her most beautiful nymph. Raped by Jupiter, she has become pregnant, betraying the goddess of chastity’s sacred trust. Bathing has revealed Callisto’s secret. Diana’s other nymphs revel in her exposure, tearing off Callisto’s clothing, subjecting the victim to Diana’s wrath and ultimately her expulsion.

Titian linked the two stories of Diana with shared compositional features. For instance, he transformed the goddess’s spring into a river flowing between both paintings. In each painting, it divides sacred from forbidden, separating the hallowed realm of Diana from that of Callisto and Acteon. Both victims wear sandals lined with bright orange fabric, marking them out as the intruders.

Helga Davis is Visiting Curator for the Performing Arts at the Gardner Museum. 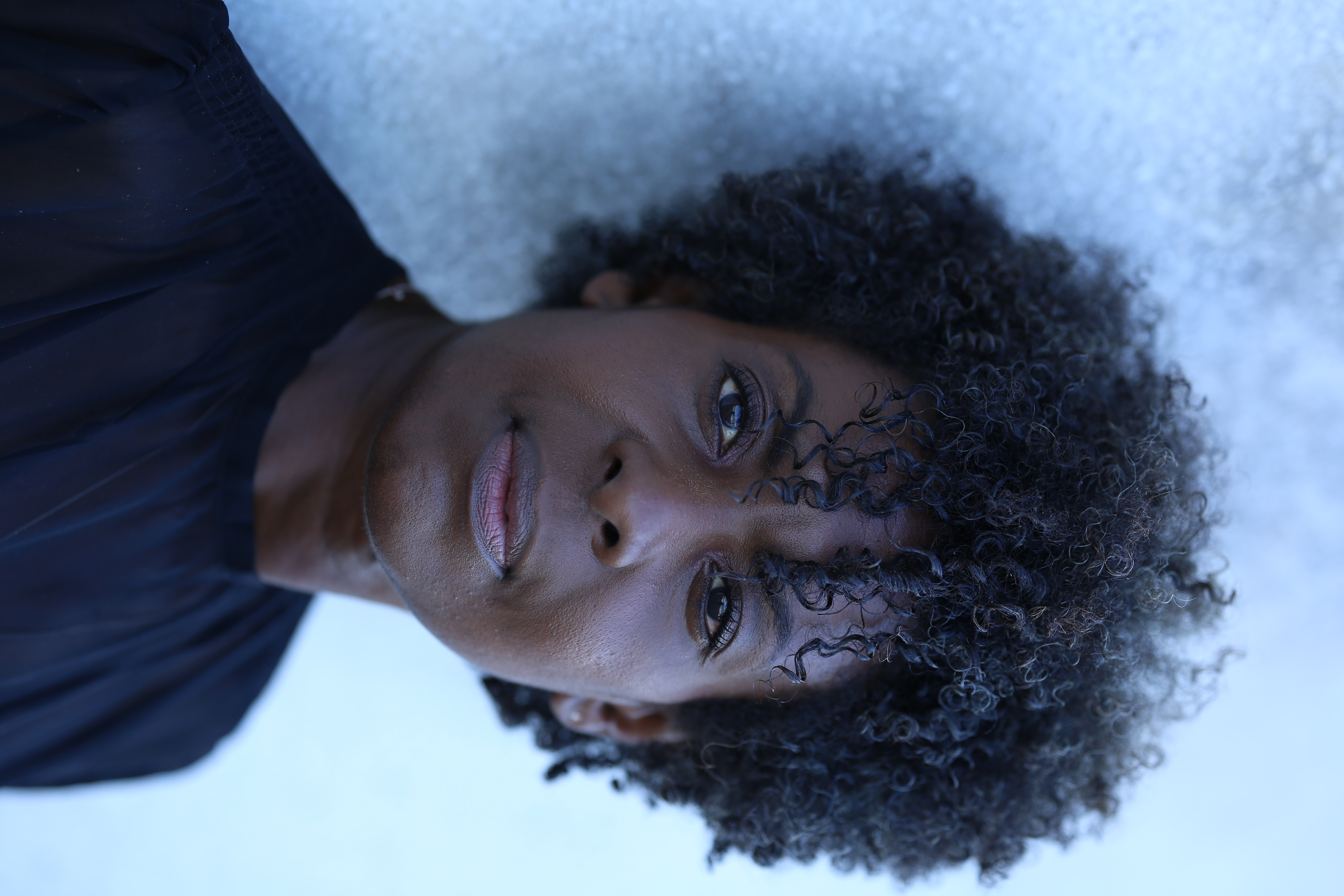 Helga Davis is a vocalist and performance artist with feet planted on the most prestigious international stages, and with firm roots in the realities and concerns of her local community. Her work draws out insights that illuminate how artistic leaps for an individual can offer connection among audiences. Learn more about her work as a Visiting Curator of Performing Arts.