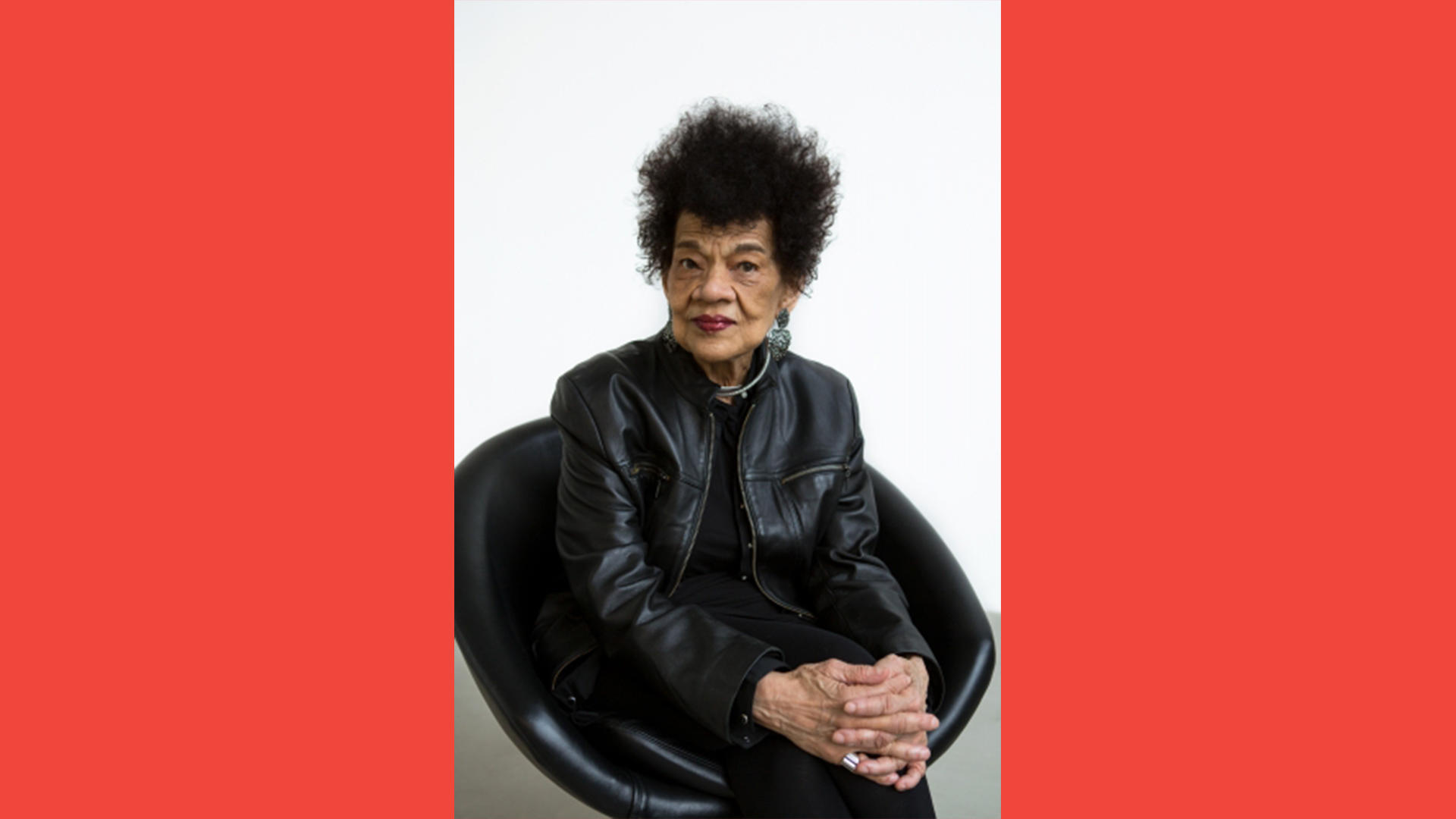 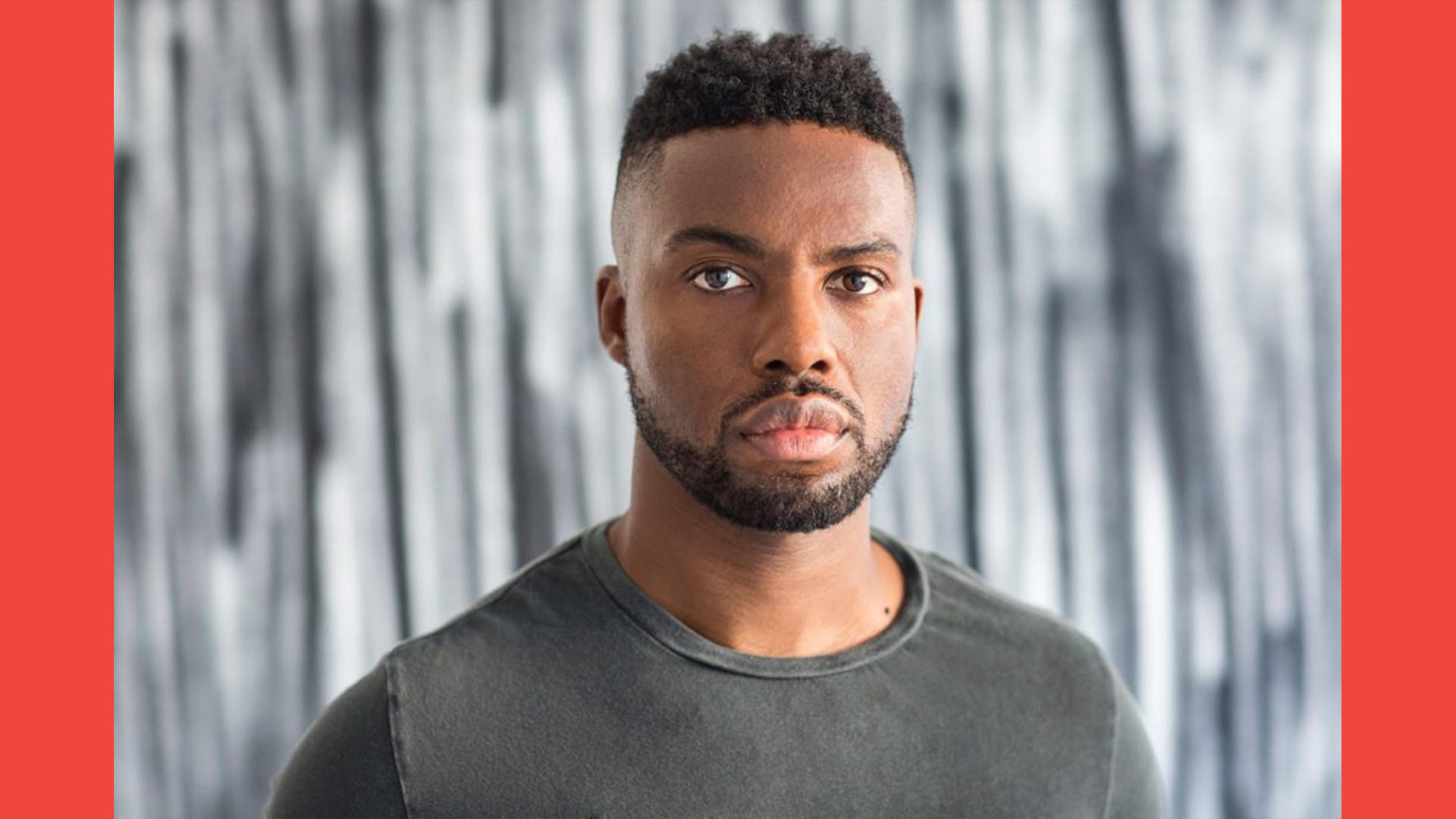 Lorraine O’Grady is a conceptual artist and cultural critic whose work over four decades has employed the diptych, or at least the diptych idea, as its primary form. While she has consistently addressed issues of diaspora, hybridity and black female subjectivity, and has emphasized the formative roles these have played in the history of modernism, O’Grady also uses the diptych’s “both/and thinking” to frame her themes as symptoms of a larger problem, that of the divisive and hierarchical "either/or" categories that underpin Western philosophy. In O’Grady’s works across various genres—including text, photo-installation, video and performance—multiple emotions and ideas coexist. Personal and aesthetic attitudes often considered contradictory, such as anger and joy or classicism and surrealism, are not distinguished. Even technical means seem governed by both chance and obsessive control so as to express political argument and unapologetic beauty simultaneously. And across the whole, essays and images interpenetrate. While O’Grady’s diptychs are sometimes explicit, with two images side by side, at other times they are implicit, as when two types of hair—silk and tumbleweed, videotaped on the same scalp at different hours of the same day—alternate and interact to create permeating worlds. The goal of her diptychs is not to bring about a mythic “reconciliation of opposites,” but rather to enable or even force a conversation between dissimilars long enough to induce familiarity. For O’Grady, the diptych helps to image the kind of “both/and” or “miscegenated” thinking that may be needed to counter and destabilize the West’s either/or binary of “winners or losers,” one that is continuously birthing supremacies, from the intimate to the political, of which white supremacy may be only the most all-inclusive.

An early adopter of digital technology, O’Grady has also created a website, lorraineogrady.com, which is considered a model of the online abbreviated-archive, and her paper archive is in the collection of the Wellesley College Library. Among O’Grady’s writings, the 1992/94 long-form essay “Olympia’s Maid: Reclaiming Black Female Subjectivity” has proved an enduring contribution to the fields of art history and intersectional feminism, and is now considered canonical. O’Grady’s art works have been acquired by, among other institutions, the Art Institute of Chicago. IL; Museum of Modern Art, NY; Tate Modern, London, UK; Museum of Fine Arts, Boston, MA; and the Whitney Museum of American Art, NY.

Lorraine O'Grady was recently invited to create a new work for the Museum's Façade, The Strange Taxi, Stretched, on view through May 19. Together with the exhibitions Boston’s Apollo: Thomas McKeller and John Singer Sargent, and Adam Pendleton's Elements of Me her work is part of a larger conversation across the Museum. O’Grady also contributed to the Boston’s Apollo catalogue with her essay, “Notes on Living a Translated Life.”

Adam Pendleton is a New York-based artist known for work animated by what the artist calls “Black Dada,” a critical articulation of blackness, abstraction, and the avant-garde. Drawing from an archive of language and images, Pendleton makes conceptually rigorous and formally inventive paintings, collages, videos, and installations that insert his work into broader conversations about history and contemporary culture. His work is held in public collections including The Museum of Modern Art, New York; Solomon R. Guggenheim Museum, New York; Carnegie Museum of Art, Pittsburgh; Museum of Contemporary Art, Chicago; Museum of Contemporary Art, San Diego; The Studio Museum in Harlem, New York; and Tate, London, among others.

Pendleton is an Isabella Stewart Gardner Museum Artist-in-Residence and first came to the Gardner in 2018. His new room-sized installation, Elements of Me, will be on view at the Museum’s Fenway Gallery from February 13–September 27.

How to Buy Tickets

This program is generously sponsored by Berkshire Bank.