The Relics of Mary, Queen of Scots

From collecting relics belonging to her presumed ancestor, Mary, Queen of Scots, to dressing in ways inspired by her, Isabella was determined to assert a regal heritage that matched the grandeur of her Palace.

No one has successfully traced Isabella Stewart Gardner’s genealogy back to Mary, Queen of Scots, but Isabella herself believed she was a direct descendant of the former Scottish queen. Sources can only confirm that Isabella belonged to the Invernahyle branch of the Appin Stewarts, another line of the Stewart family tree. Nevertheless, hints of her pride in her presumed connection to the royal Scottish line are sprinkled throughout the Gardner Museum. 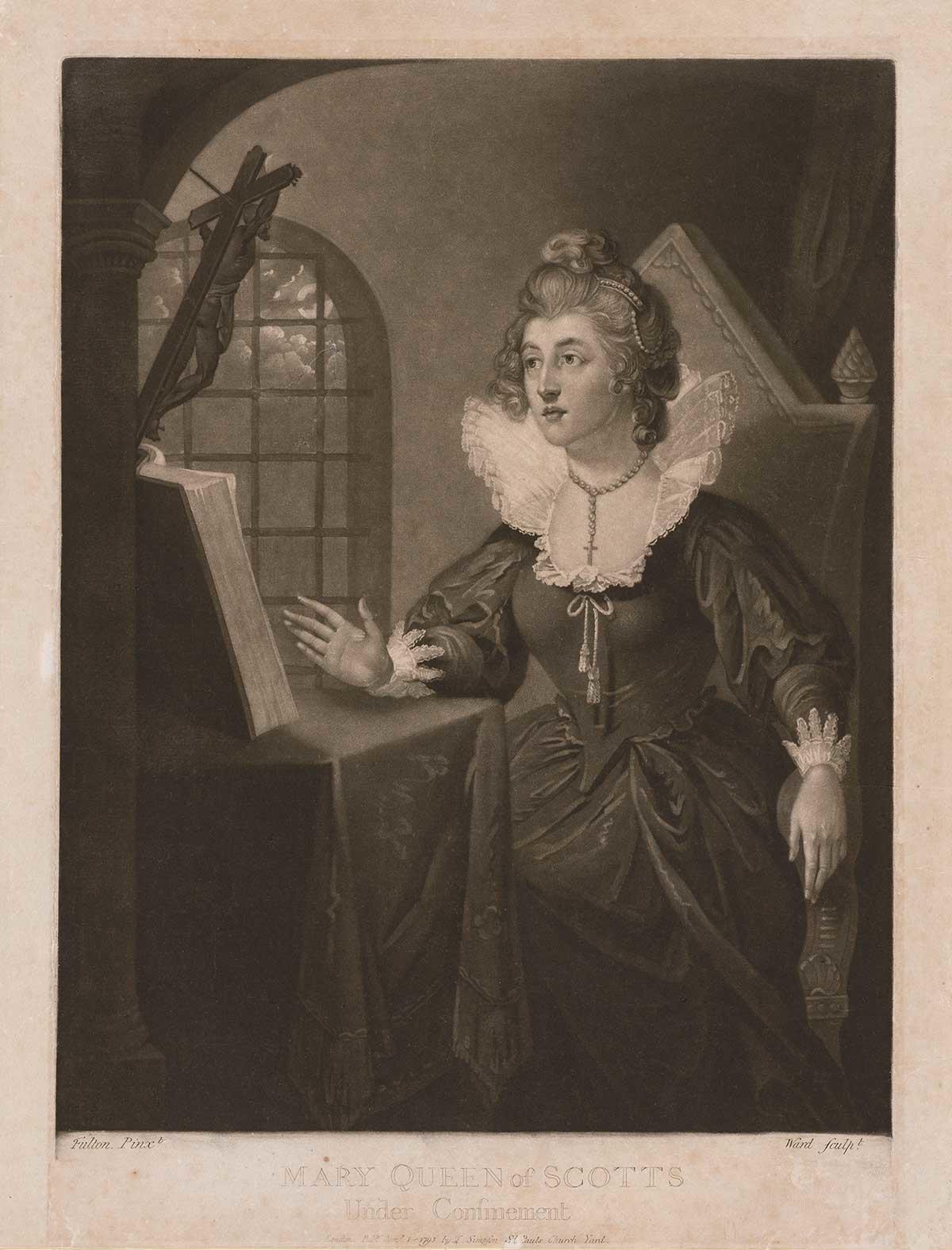 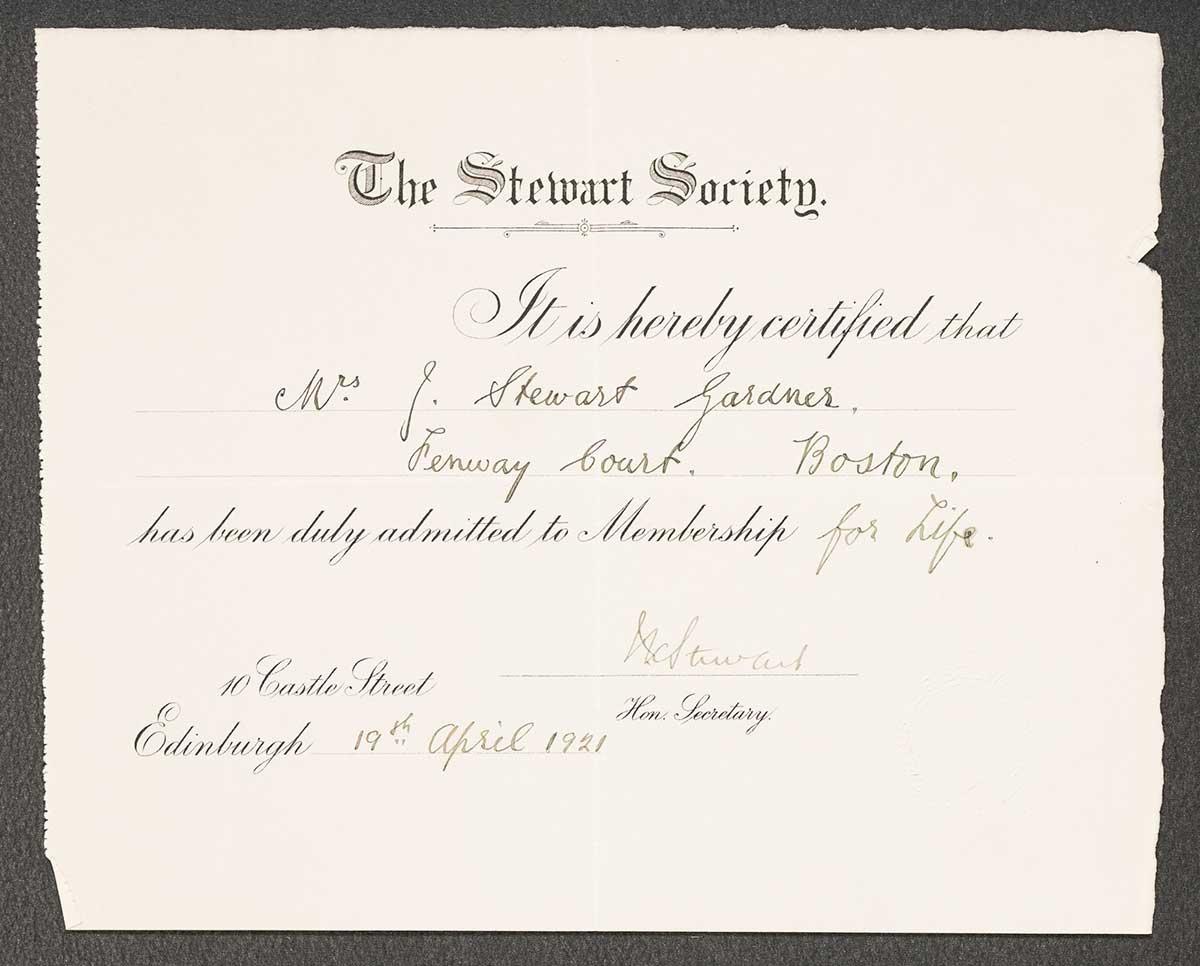 Isabella’s celebration of her heritage is most apparent in the Mary, Queen of Scots Case in the Long Gallery. One of 15 glass-topped cases Isabella thematically arranged in her galleries, it contains books and relics related to its namesake.

A fragment of a dress and a fragment of Flemish mixed lace—both rumored to have been pieces of dresses worn by Mary, Queen of Scots—can only be traced as far back as a gift from novelist, playwright, and poet Sir Walter Scott (1771–1832) to Charles Holte Bracebridge, Esq. (1799–1872) of Atherstone Hall in Warwickshire, England. 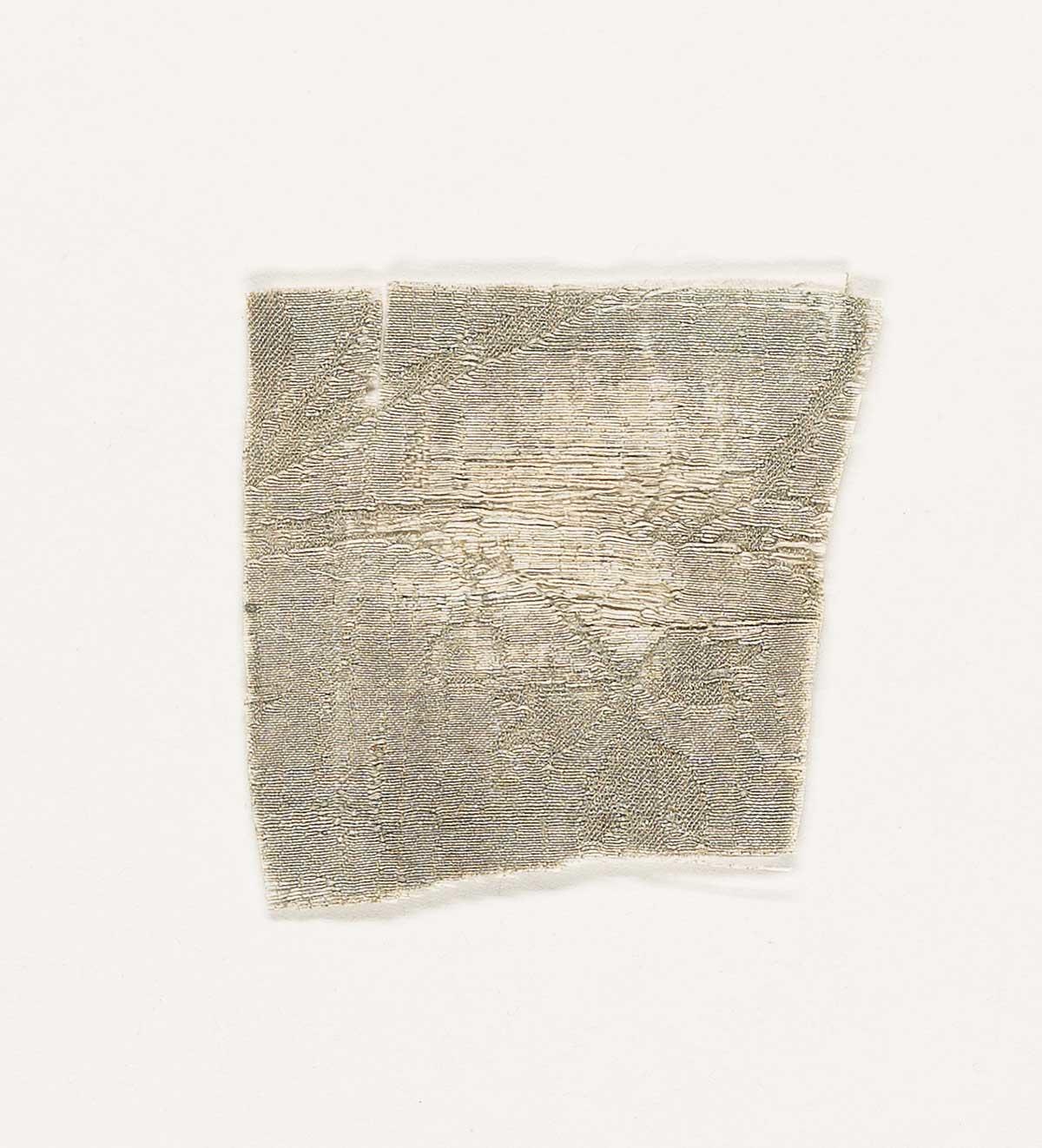 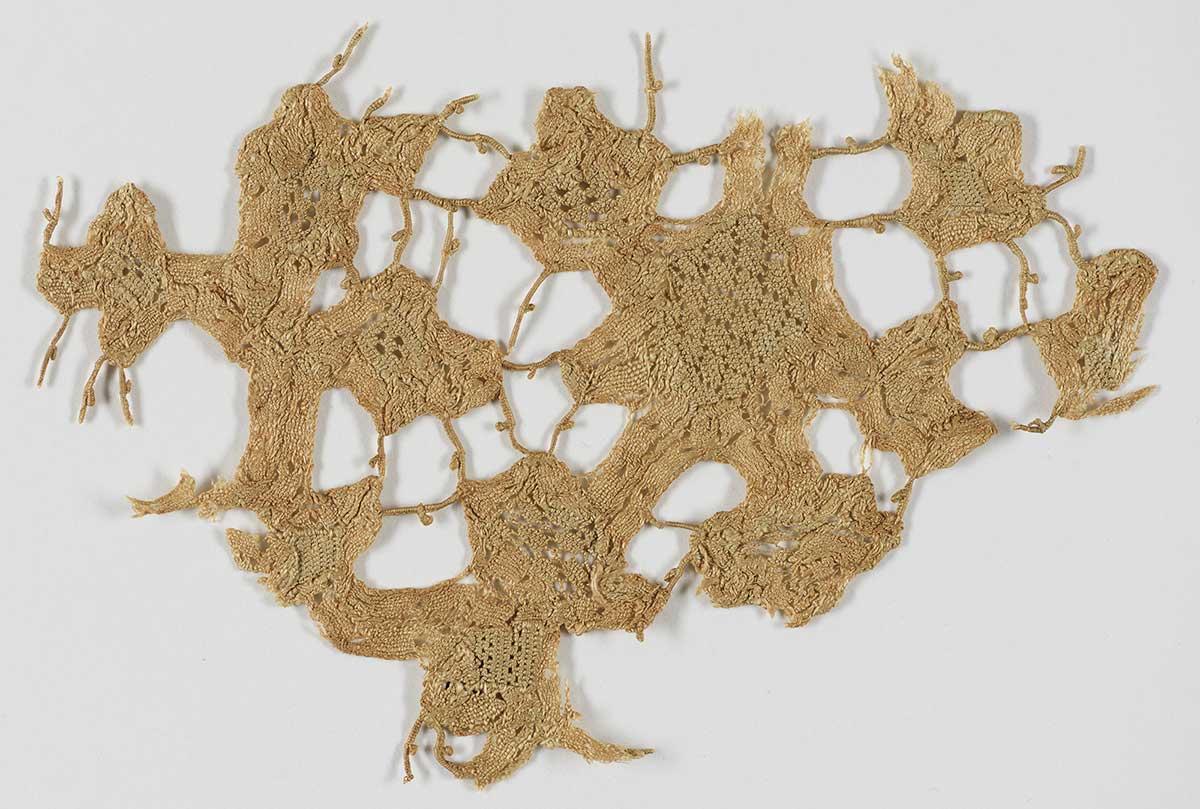 Damask fragment said to have been a piece of a dress worn by Mary, Queen of Scots, 16th century
Isabella Stewart Gardner Museum, Boston

Fragment of Flemish mixed lace said to have been a piece of a dress worn by Mary, Queen of Scots, 16th century
Isabella Stewart Gardner Museum, Boston

In 1897, Alfred John Rodwaye (active 1893–1914), the Honorary Secretary for the Order of the White Rose, gave these “relic[s] of that most unfortunate & maligned Queen, Marie Stewart,” to Isabella. The Order of the White Rose was a Jacobite society founded in 1886. The Jacobites supported the restoration of the House of Stuart to the thrones of England, Scotland, and Ireland. During the 1890s, a Neo-Jacobite revival flourished in the United Kingdom, and attracted many writers and artists to the cause. Isabella was fascinated by the Order, particularly its publications and their commemoration of the martyrdom of Charles I of England, who was also occasionally honored at the Museum by a few enthusiasts.

Isabella collected several other pieces that are connected to Mary, Queen of Scots, highlighting her prominence in Isabella’s psyche. The case in the Long Gallery is also home to two tassels, supposedly from the bed of Mary, Queen of Scots at Holyrood Castle in Edinburgh, Scotland, as well as a Book of Hours once owned by her.

The first director of the Museum, Morris Carter, in his biography Isabella Stewart Gardner and Fenway Court, notes that “On Christmas Eve, when mass was celebrated in Mrs. Gardner’s private chapel at Fenway Court, it sometimes seemed as if her costume had been influenced by her favorite portrait of Mary Stuart.” From collecting relics to dressing in ways inspired by her presumed ancestor, Isabella was determined to assert a regal heritage that matched the grandeur of her Palace.

Socttish, "Some Particulars Regarding the Family of Invernahyle," 1848