A light-skinned couple, Venus and Adonis, are the central figures of this horizontal, rectangular oil painting, measuring at about 6.75 feet wide and 6 feet tall. To our left the nude Venus, shown from behind, is seated on a large rock that is covered by a red velvet cloth. One bare foot rests on the ground and the other is propped up on the bench. At her feet lies a knocked over golden ewer, partially hidden behind the cloth draped over the rock. Her light brown hair is plaited tightly about her head. Her body twists to her right as she grasps the torso of Adonis, who strides away from her toward our right. Venus’s head is turned upward toward Adonis as their gazes meet. Adonis is dressed in a one-shoulder, knee length dark pink tunic. He wears calf-high tan shoes. His outstretched right arm holds a black staff tall. His left arm falls by his side, with his bicep encircled by a pale pink and brown scarf. His medium brown hair is tightly curled about his head, which is turned to his right as he gazes intently at Venus. He holds a leash attached to three dogs to our right; a mid-sized brown dog with white markings on its neck and paws who appears to be standing still with its head lowered toward the ground. Behind it is a larger white dog wearing a dark brown collar, who is striding to our right with its head proudly raised. Barely visible behind this dog is a dark brown dog with his head tilted upward. The setting is outdoors with thickly leafed large trees to our left in the middle ground. A nude light-skinned winged angel sleeps in a curled position in the grass beneath these trees. A bow and quiver full of arrows hang from one of these trees. The ground rises to our right with lush trees along the horizon. There is a blue mountain range in the far distance. The deep blue sky is filled with light and dark colored clouds. In the upper right hand corner of the painting, there are rays of light emanating from a vaguely rendered angelic figure who peers above a dark, distant cloud.

The hunter Adonis tears himself away from Venus to chase a wild boar. Still undressed, the goddess of love hopelessly implores him to stay, foreseeing a grisly demise in the forest. Cupid, son of Venus, sleeps against a tree behind them. In his hand rests the arrow that pricked Venus, driving the older, powerful woman’s affections for this beautiful young man.

Titian reimagined Ovid’s tale by positioning Adonis at its center and placing in his hands the decision to depart. The naive hunter ignores the goddess’s warnings and meets his death in the forest, dramatizing the perils of youth and inexperience.

Titian instructed Philip to enjoy the six poesie as pairs and to draw comparisons that would show off the painter’s skill. In a letter, he wrote, “Since the Danaë that I sent to Your Majesty was seen from the front, in this other poesia I wanted to vary [the composition] and show the other side.”

We can only imagine, then, how the wife of Titian’s patron, Queen Mary I, must have reacted to these impressive buttocks when the painting arrived in London in 1554 . . . 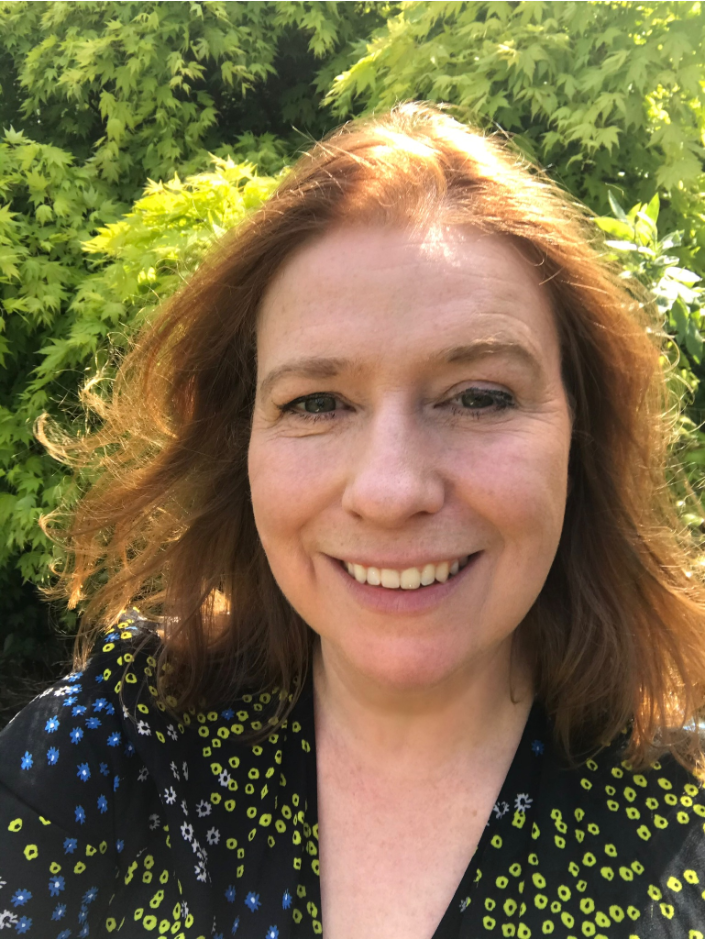 Jill Burke is a writer and art historian who is Professor of Renaissance Visual and Material Cultures at the University of Edinburgh, Scotland. Jill is fascinated by how people understood their own and other people’s bodies in the past. How did paintings, sculptures and other visual materials affect what people found attractive? How did people see race, class and gender as embodied qualities, and how does this inter-relate with historic ideas of beauty in the multi-cultural world of the Renaissance city? Jill’s next book, How to Be A Renaissance Woman considers these issues, and includes recipes for renaissance moisturiser, lip balm, hand cream and other products that readers can make at home. Jill is also currently working with a soft matter scientist experimenting with Renaissance personal care recipes – are there sustainable ingredients in historic recipes that can be used today?