This horizontal, almost square oil on canvas painting is massive, about 6 feet wide and 7 feet tall. It depicts a scene from Ovid’s Metamorphoses. Infatuated with Europa, Jupiter (king of the gods) transforms himself into a bull and abducts her. This painting captures the moment when Europa climbs on the bull’s back in the sea, with a shoreline and mountains in the distance. To our right in the lower quadrant, taking up most of the scene, a light-skinned Europa faces out towards us, almost horizontal on the bull’s back. Europa is dressed in a flowing white dress with one breast and both of her legs revealed. She is depicted gazing back over her right shoulder toward the distant shoreline. Her left hand holds the bull’s horns, while her right hand is raised above her head grasping a long, red piece of fabric that flows above her. The white bull looks towards us and wears a floral wreath between his horns. Between the bull and Europa is an orange cloth that trails through the churning, green water. In the foreground, below Europa and the bull, is a scaly fish bristling with spines. To our left near the fish, a light-skinned winged cupid atop another fish looks towards Europa and the bull. To our left, on a distant shore, three figures in dresses move towards the sea. Above them, and significantly larger, two light-skinned winged cupids are shown flying in the deep blue sky. One, with its back to us, has arrows in its right hand and a bow in its left. The other cupid carries only a bow. A blue mountain range is seen in the distance with clouds on the right.

Bewildered, the abducted Europa clings with one hand to a horn of the god Jupiter, who appears disguised as a bull in order to seduce her. She raises the alarm to her companions on the shore with her other hand, frantically waving a length of red silk that flashes yellow in the sunlight. The women left behind return her call for help with their own signals of distress. A cherub races after the kidnapped princess on a dolphin. Titian transformed this terrestrial story into a marine adventure to align with its pendant pair Andromeda.

Titian appealed to Philip with a tale of tremendous consequence for the West. Jupiter raped Europa on the island of Crete, where their son founded the Minoan dynasty, the ancestor of all European civilizations, including Philip’s empire. Europa’s Middle Eastern and African heritage and her forced migration were as integral to the myth of Europe’s origins as they are to its identity today.

So, I often wonder: What does it mean for this picture, for Europa, to be in America? 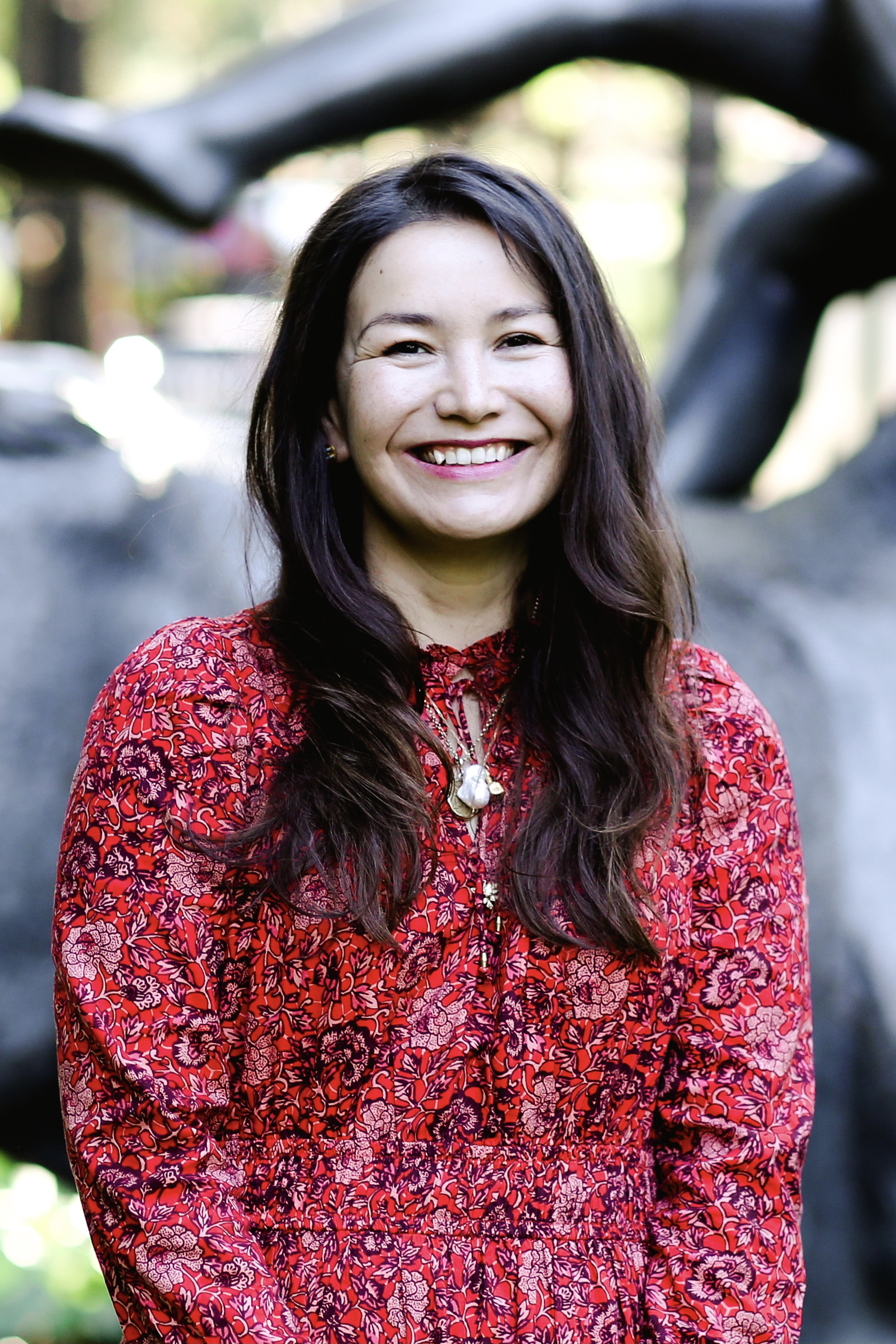 Shawon Kinew is an art historian of Renaissance and Baroque Italy at Harvard University, where she is an assistant professor in the Department of History of Art and Architecture. Kinew was the Shutzer Assistant Professor at the Radcliffe Institute for Advanced Study from 2018-2021. She has taught at Stanford University and has held residential fellowships at the Getty Research Institute in Los Angeles and the Bibliotheca Hertziana in Rome. As a faculty member, she is active in the Harvard University Native American Program and committed to caring for her ancestors through her work on the Faculty Executive Committee of the Peabody Museum of Archaeology and Ethnology.

Her current writing is focused on the relation between art and emotion in Roman Baroque sculpture and on memory and healing in a cross-cultural study of Renaissance painting and Indigenous American art.

Raised in Lake of the Woods, Canada, Kinew is a member of the Ojibways of Onigaming First Nation. She lives in Somerville on Massachusett land.