Dancer, choreographer, painter, and filmmaker Shen Wei moves fluidly between disciplines and cultures to create art that expresses a common spirit animating the world around us. His theory of dance seeks to align the energies inside and outside the body, approaching the body and its environment as fundamentally interconnected. As a painter, Shen Wei uses the monumental scale of the canvas to create immersive visual environments that evoke ancient Chinese landscape paintings while enlisting the drips and gestures of twentieth-century abstraction. The size of the paintings invites the viewer on a journey along the canvas, integrating movement into the experience of static works. His films synthesize choreography, time, place, and light to craft ethereal worlds. Shen Wei’s practice transcends the boundaries between visual and performing arts, seeking spiritual meaning that unites his work across disciplines.

Painting in Motion, a single exhibition in three parts, is the first exhibition in the U.S. to present the range of Shen Wei’s artistry. Shen Wei’s recent paintings, including two works he created as an Artist-in-Residence at the Gardner Museum, are on display in the Hostetter Gallery along with notebooks, sketches, and documentation of his choreography that provide insight into his evolution as an artist. Calderwood Hall and the Fenway Gallery of the Palace screen his films, featuring a new commission for the Gardner Museum, Passion Spirit. Shen Wei reimagines an image from Passion Spirit for his piece on the Museum’s Anne H. Fitzpatrick Façade, showing the continuity between time-based and still media in his work.

We hope these works of art, film, and movement ignite your senses and reconnect your soul. We invite you to find your own path as you explore Shen Wei’s meditative worlds and dreamscapes. 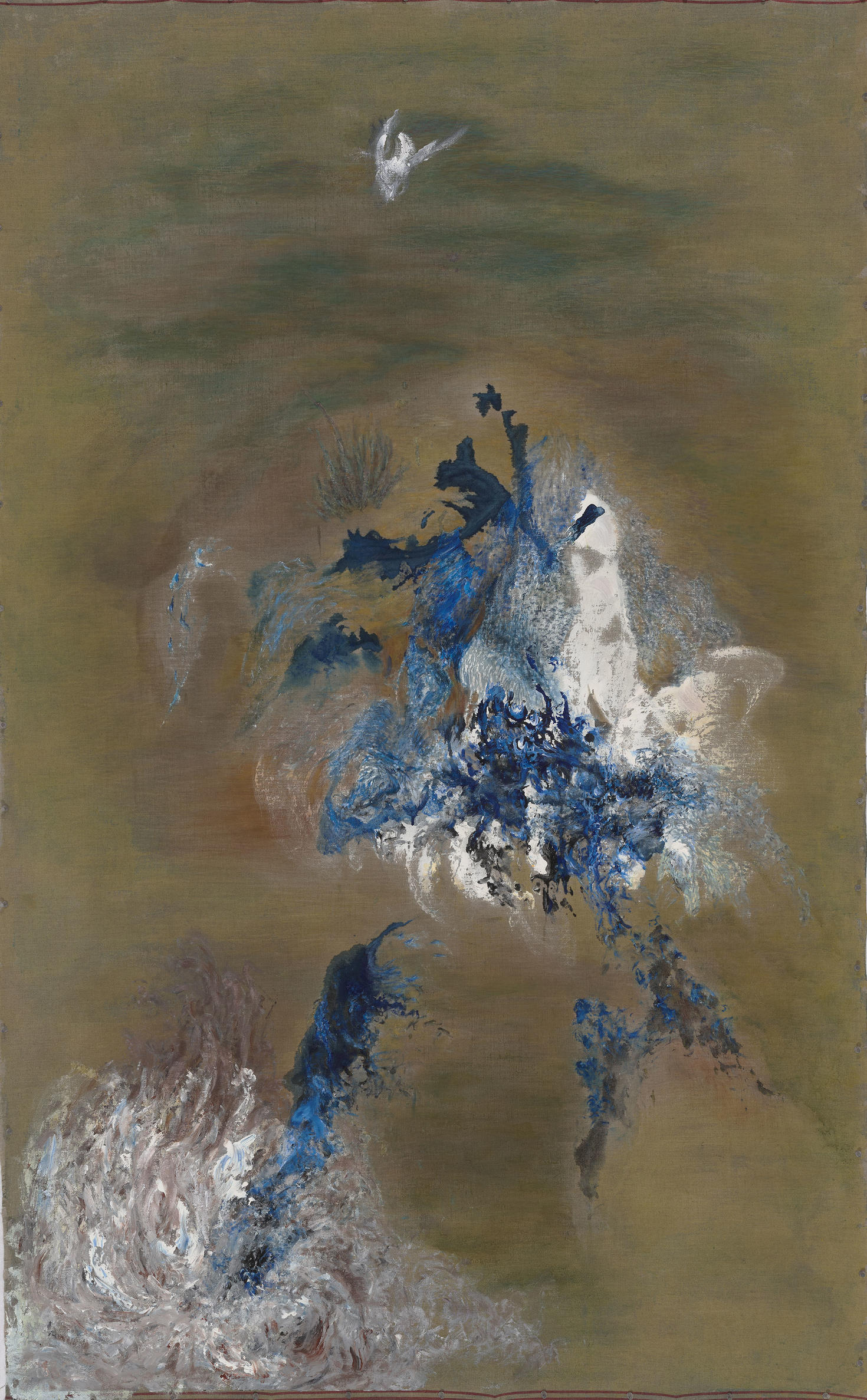 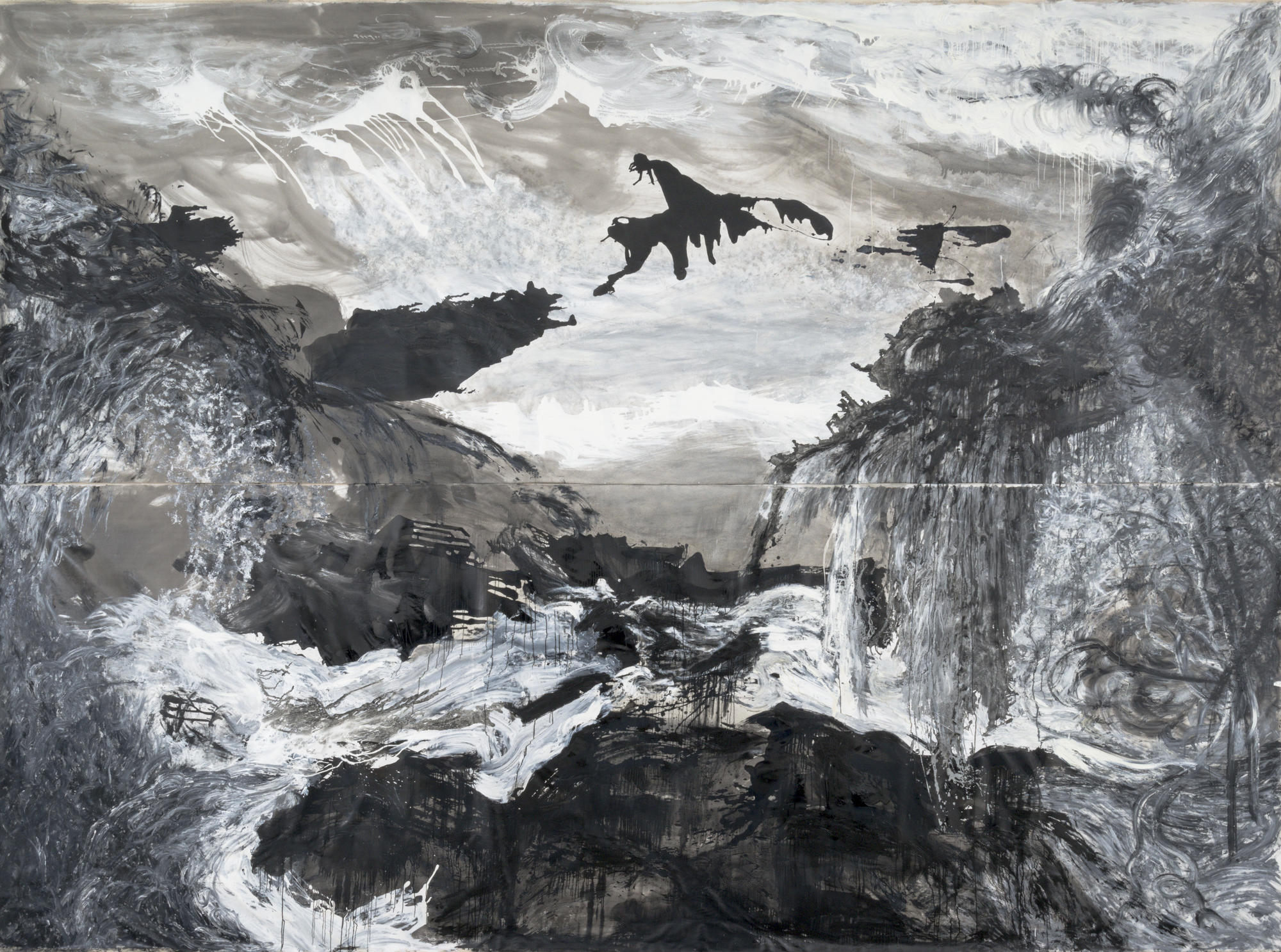 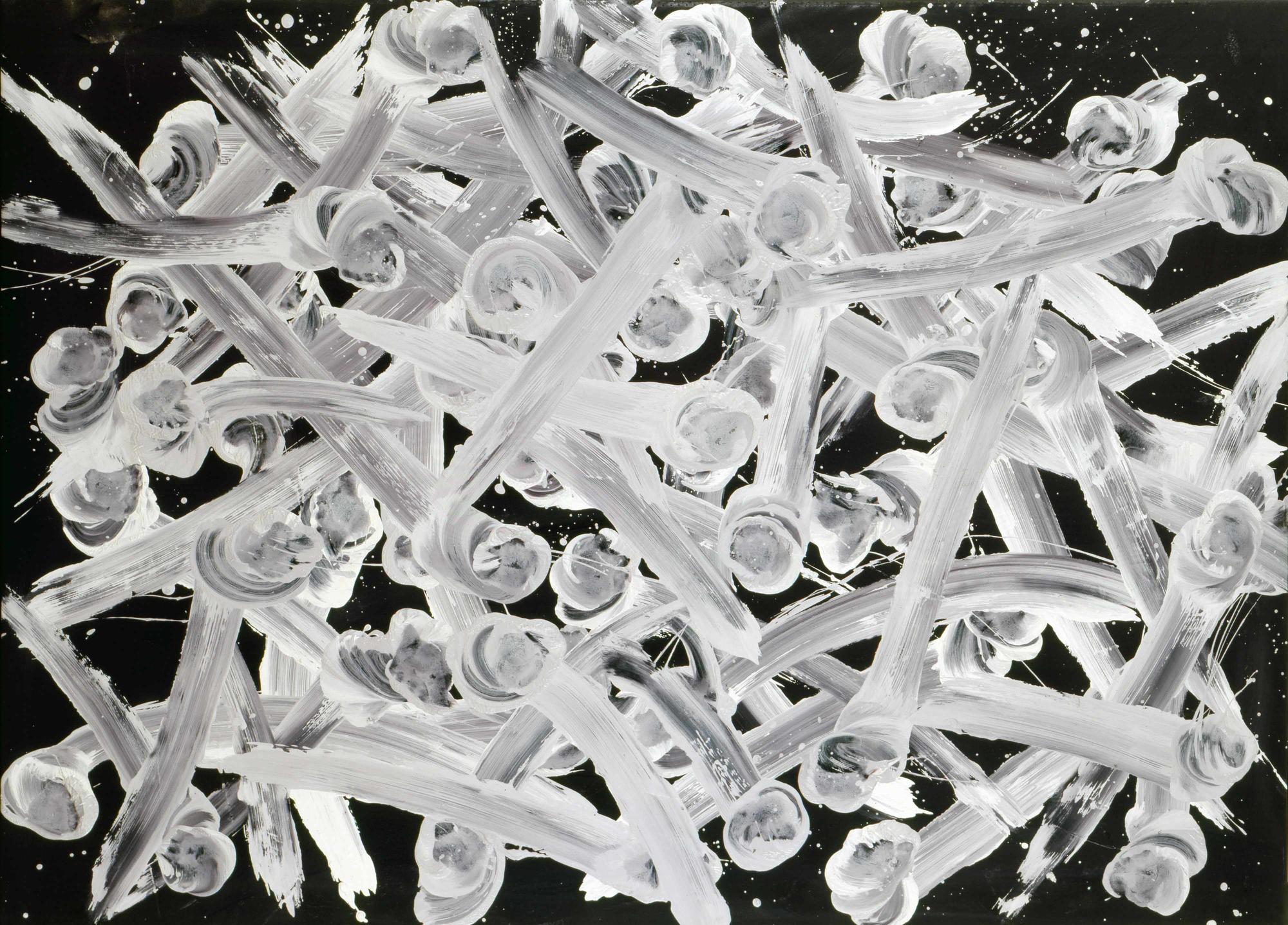 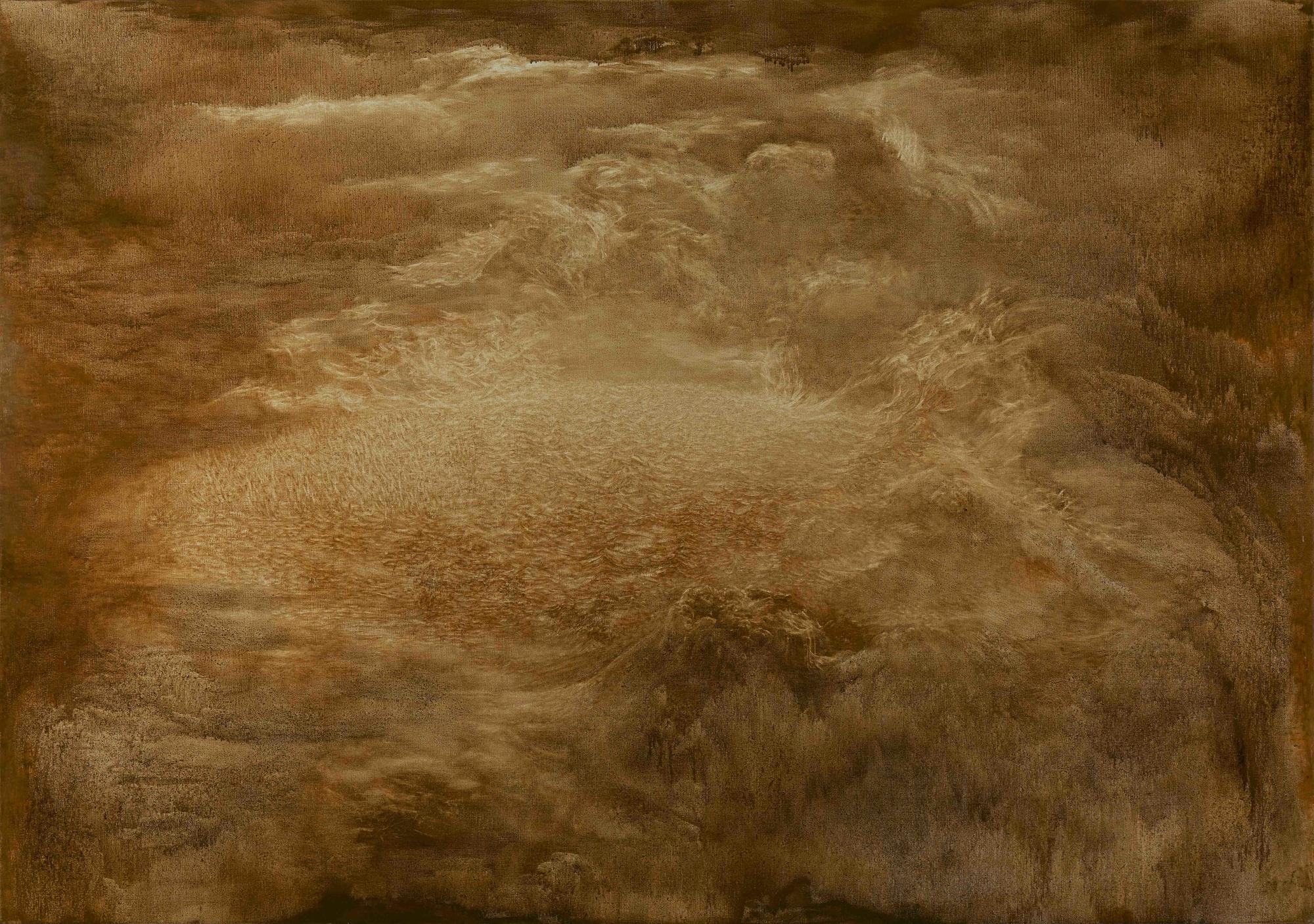 Oil and acrylic on linen canvas

We are thrilled to introduce a suite of free digital programs connecting the Shen Wei: Painting in Motion exhibition to contemporary issues and artists.

This stunning book reflects insightfully on Shen Wei's paintings, reveals surprising discoveries about his work in film, and offers a window into his artistic practice through his notebooks. All text is printed in both English and Chinese.

Born in Hunan in 1968, Shen Wei grew up during the Cultural Revolution in China (1966–76). He began formal opera training in 1978 at age nine. Involving dance, acrobatics, voice, and acting, Chinese opera was Shen Wei’s earliest experience in multidisciplinary approaches.

Shen Wei moved to Brooklyn in 1995, where he immersed himself in the cultural life of New York City and soon turned his attention to film, while continuing to pursue innovations in dance theory, commissioned choreography, and painting throughout the 1990s.

Shen Wei founded Shen Wei Dance Arts in 2000 and was awarded a MacArthur Fellowship in 2007. In 2008, Shen Wei gained world fame with his choreography for the opening ceremonies of the Beijing Olympic Games. He has been awarded multiple residencies and commissions from a range of organizations, including the Kennedy Center for the Performing Arts in Washington, D.C., Lincoln Center, and the Park Avenue Armory in New York City. In 2018, a solo exhibition of Shen Wei’s work was presented at the Power Station of Art in Shanghai, offering viewers one of the first comprehensive looks at Shen Wei’s interconnected approach and work from the 1990s to the present day.

Over the past decade, Shen Wei has continued to move fluidly between painting, design, film, and dance with performative installations, abstract paintings, and multimedia dance productions. He explored these practices as an Artist-in-Residence at the Isabella Stewart Gardner Museum during the summer months of 2018 and 2019.

Shen Wei: Painting in Motion is supported by the E. Rhodes and Leona B. Carpenter Foundation and members of the Friends of Fenway Court Patron Program. Support for Shen Wei's Residency and the Artist-in-Residence program has been provided by The Andrew W. Mellon Foundation, the National Endowment for the Arts, and the Barbara Lee Program Fund. Community programs created in partnership with the Pao Arts Center and Chinese Folk Art Workshop are made possible by the National Endowment for the Arts and Barr Foundation ArtsAmplified initiative. The Museum receives operating support from the Massachusetts Cultural Council.