Taro Shinoda has been collecting moons since his residency at the Isabella Stewart Gardner Museum in 2007, where he spent a night in the Courtyard, observing the way the light of the moon filtered through the glass roof. It was here that he conceived Lunar Reflection Transmission Technique, a new artwork, based on a childhood memory, which he would continue to develop over the following years. After his residency at the Gardner, Shinoda shot black-and-white video footage of the moon in eleven different cities, including Auckland, Boston, Istanbul, and Tokyo, using an astronomical telescope he constructed from cardboard.

Shinoda was born in Japan and trained as a landscape designer before deciding to become an artist. Most of his work engages themes of nature, science, philosophy, and desire, and often incorporates elements of traditional Japanese garden design. In 2009, he installed Lunar Reflections in the small special exhibition space in Gardner’s palace. Visitors were invited to sit on a platform in the middle of the gallery and contemplate images of the moon slowly tracking across the screen, alternating with pulsating cityscapes. Shinoda lined the walls with reflective silver paper and brought the sounds of the Courtyard to the space into the room through a live audio feed. This work later traveled to international biennials in Istanbul, Sharjah, and Busan. 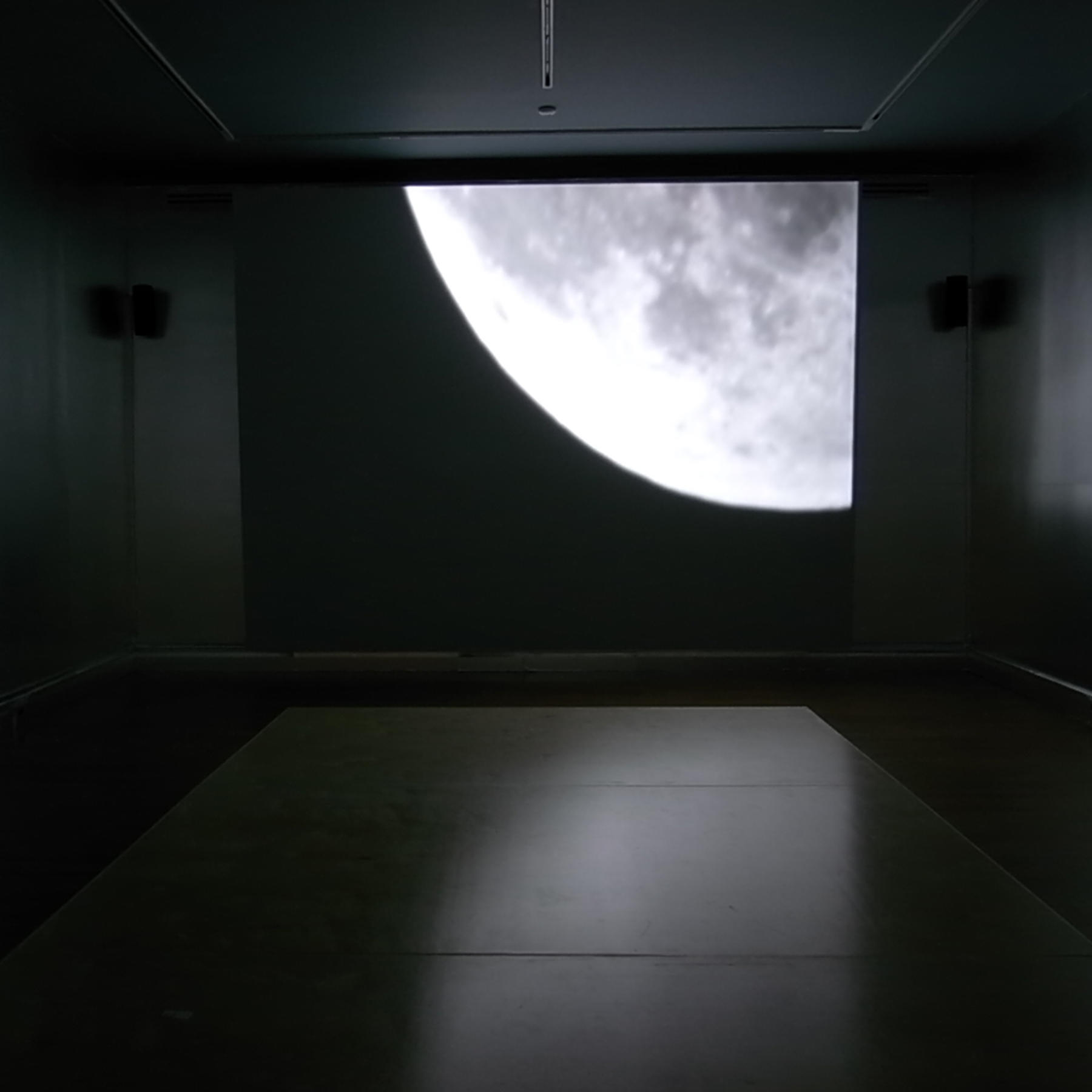 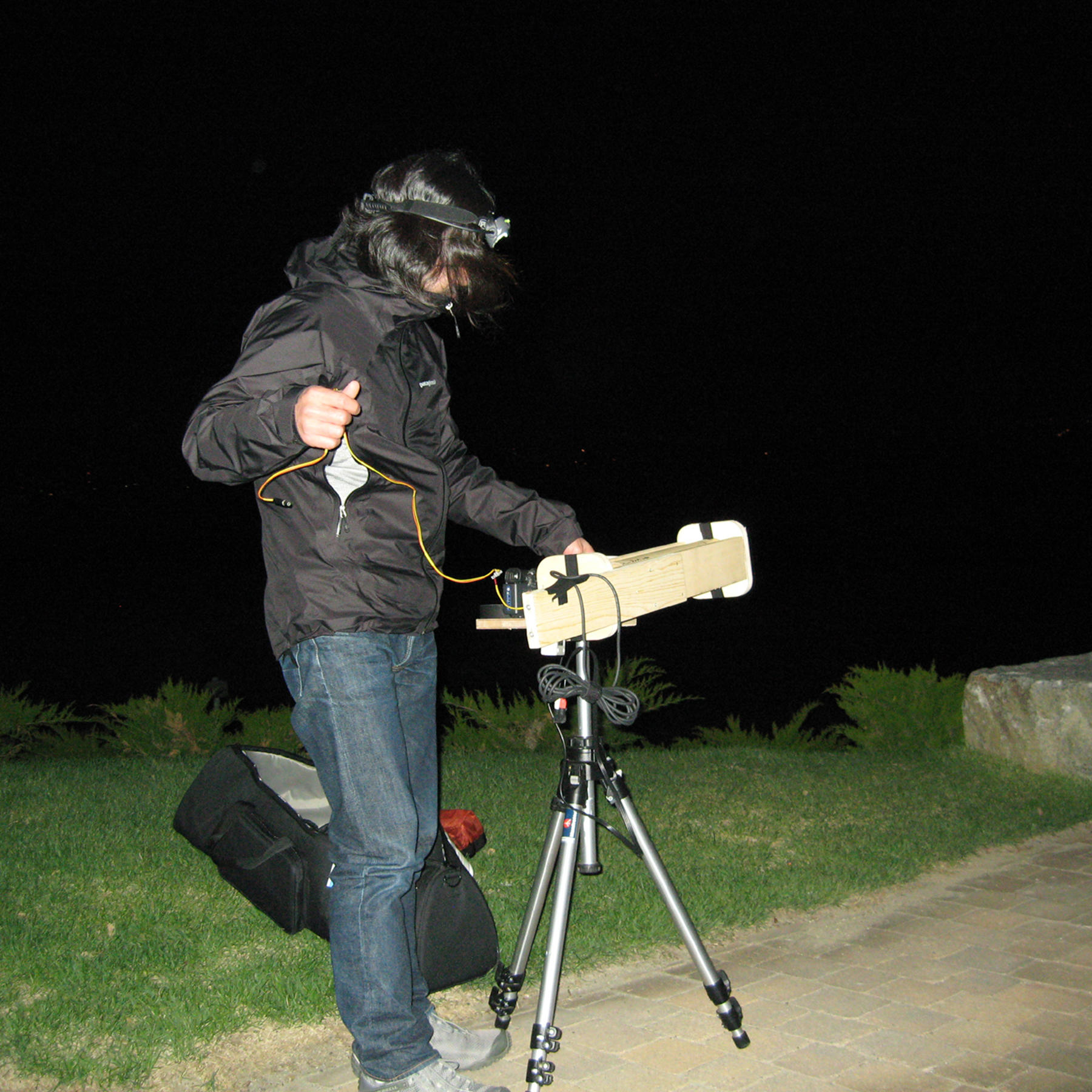 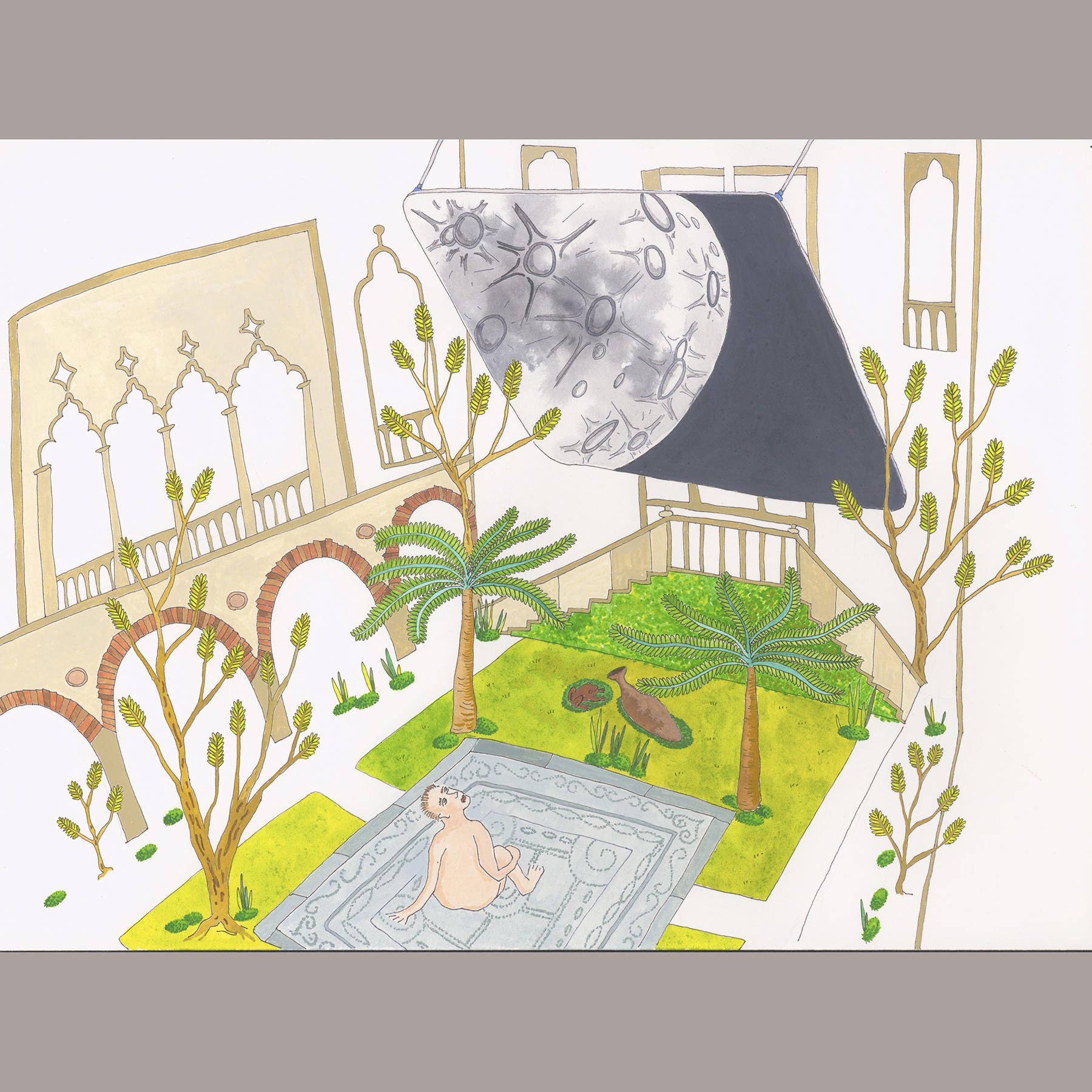 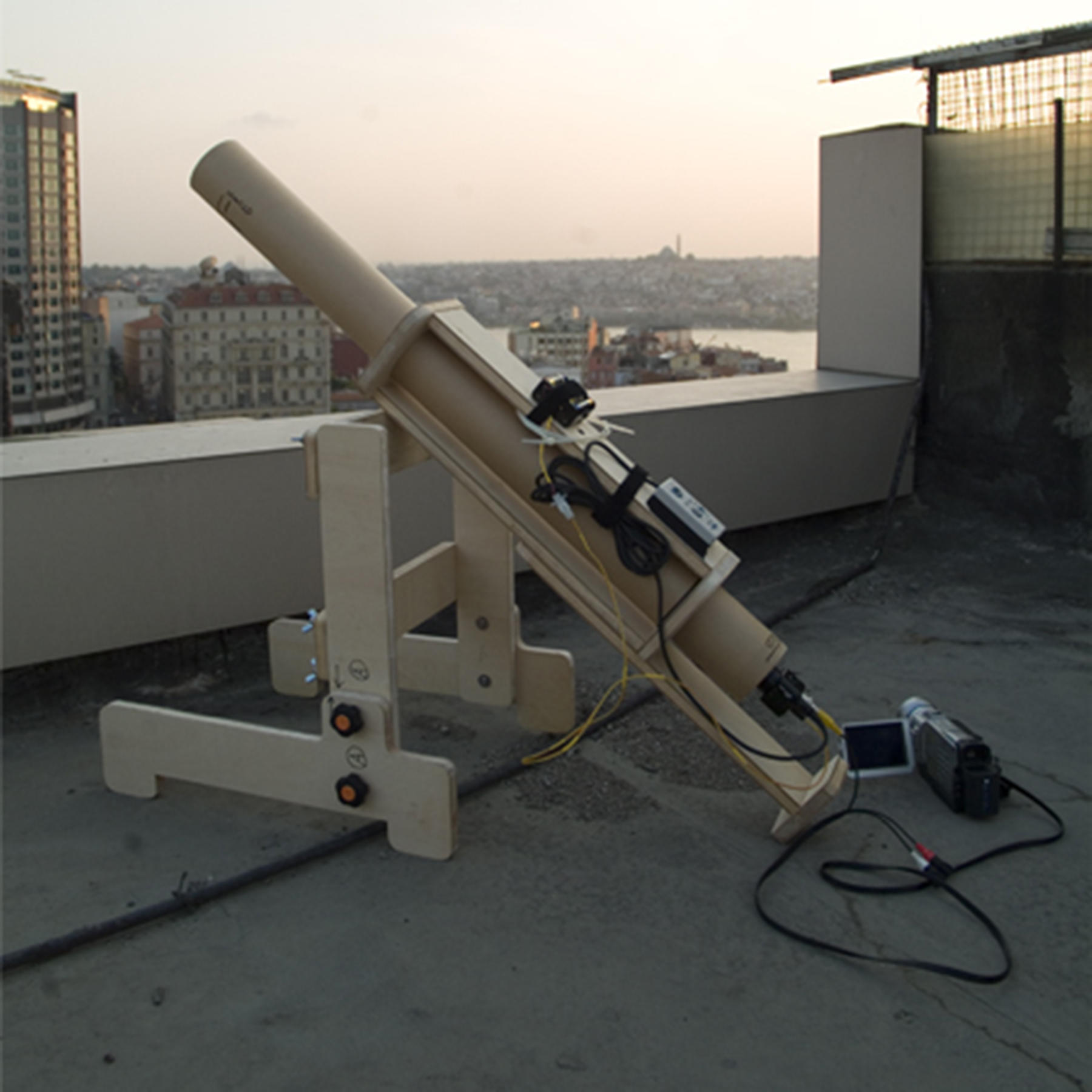 On December 31, 2009, the Gardner Museum celebrated New Year's Eve with an evening of art and music. Taro Shinoda projected films of the moon onto multiple screens positioned inside the Courtyard. A special performance of Arnold Schoenberg's Pierrot Lunaire, one of the most emblematic compositions of the 20th century, was held in the Tapestry Room; featuring Paula Robison (speaker), Sooyun Kim (flute and piccolo), Alexis Lanz (clarinet and bass clarinet), David Fulmer (violin and viola), Eric Jacobsen (cello), and Steven Beck (piano).

In 2012, the Gardner Museum expanded by adding a new building designed by Renzo Piano on the grounds. Points of View: 20 Years of Artists-in-Residence at the Gardner was created for one of the Museum's new gallery spaces. The exhibition celebrated the Museum's residency program and highlighted works by past participants including two projects by Shinoda that originated from his time at the Gardner. Shinoda’s work has also been shown at the 2016 Biennial of Sydney, the Auckland Art Fair, the Busan Biennale, Korea; the Istanbul Biennial, Turkey; the EV+A festival, Ireland; the Roy and Edna Disney CalArts Theater Los Angeles; Mori Art Museum, Japan; the Yerba Buena Center for the Arts San Francisco; the Baltic Triennale Lithuania; and the International Triennale of Contemporary Art, Japan. Taro Shinoda has exhibited and been an Artist-in-Residence at REDCAT, Los Angeles. He continues to live and work in Tokyo.

Photo at top: Artists-in-Residence Taro Shinoda (2007) and David Wilson (2009) at the Gardner. The artists quickly became friends after their time at the Museum overlapped.