When he wasn’t studying the collection, poet and art critic Barry Schwabsky spent his 2014 residency working on a new series of poems in the artist apartment. He attended concerts and lectures, and read Gardner’s guest books, correspondence, and travel journals. He became especially interested in Gardner’s close circle of friends, including the art historian Matthew Stewart Prichard (1865–1936). Schwabsky’s interest inspired a reorganization of the Museum’s holdings of Prichard’s papers for research. Schwabsky also visited the Conservation Labs, where he was introduced to various techniques employed in analyzing works of art, including X-ray, infrared, and digital analysis. He returned in March 2015 to continue his research and to workshop a multi-disciplinary performance and poetry reading with musician Marianne Nowottny on April 2, 2015. 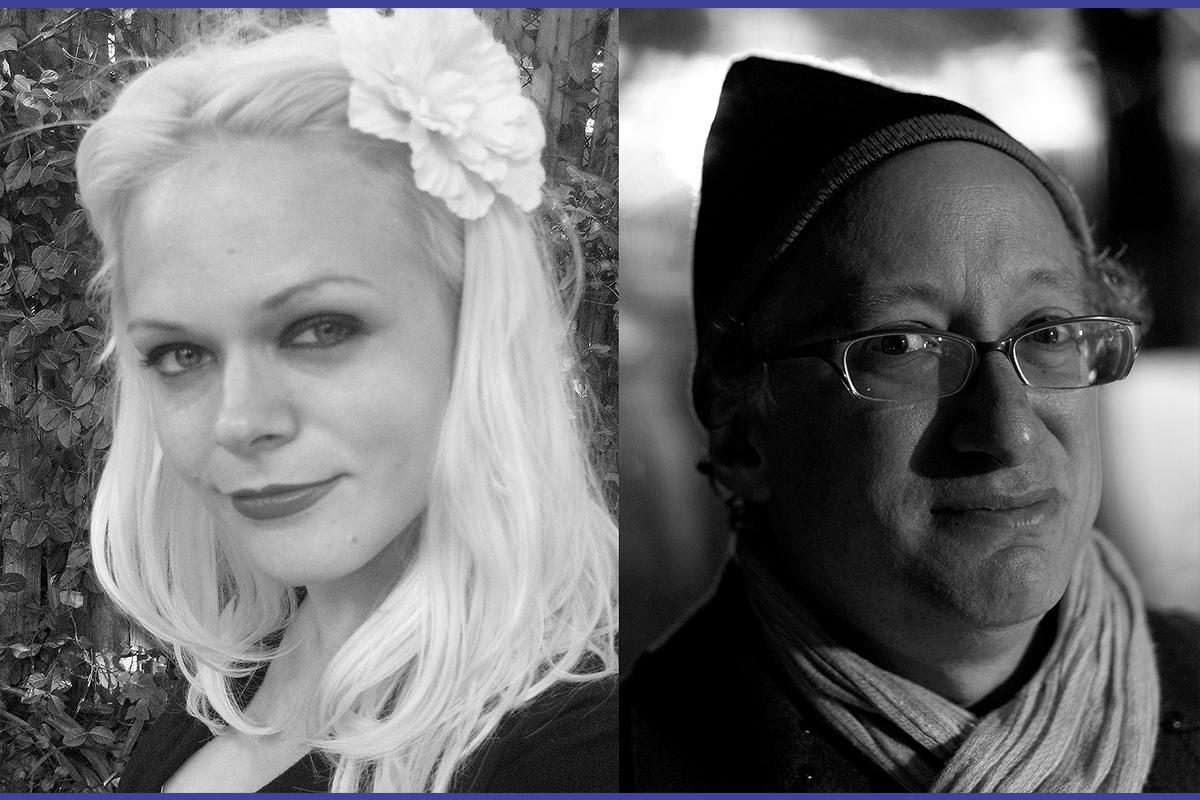 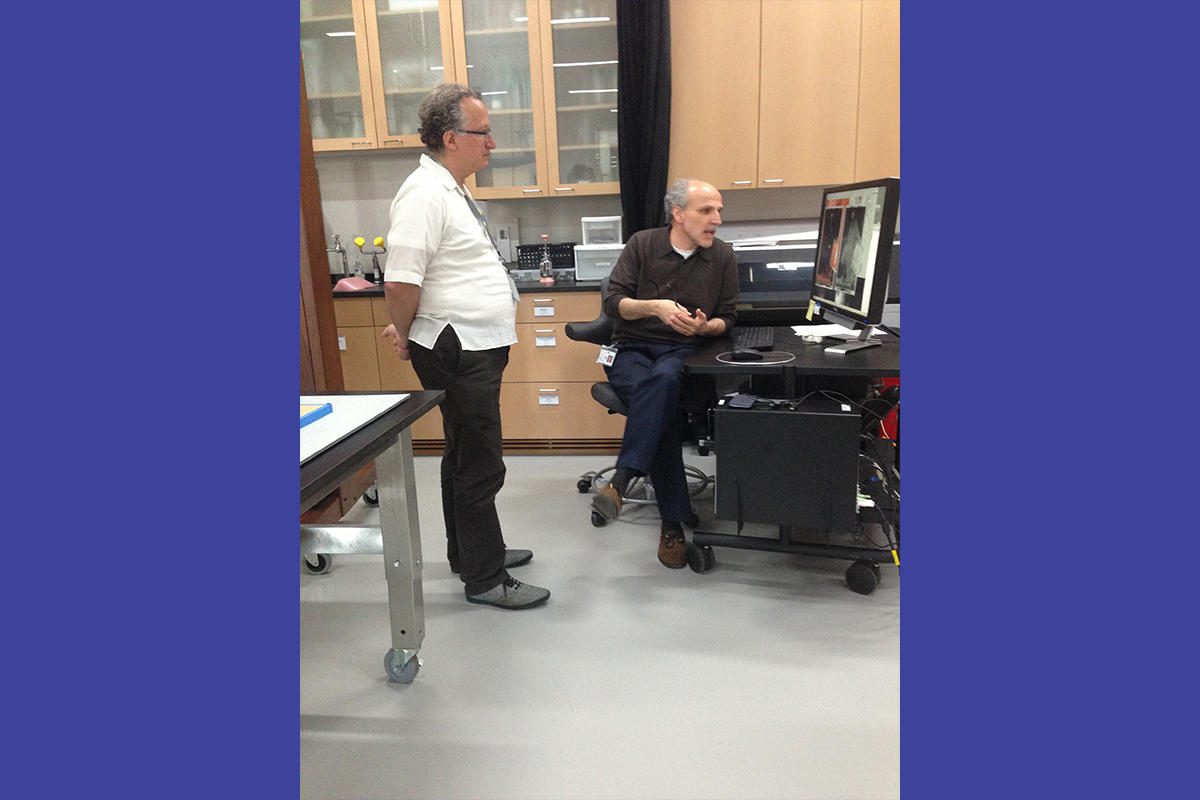 Barry Schwabsky is an art critic for The Nation and co-editor of international reviews for Artforum. His recent books include a collection of poems, Trembling Hand Equilibrium (Black Square Editions, 2015) as well as The Perpetual Guest: Art in the Unfinished Present (Verso, 2016), Heretics of Language (Black Square Editions, 2018), and Landscape Painting Now (D.A.P., 2019). Forthcoming are The Observer Effect: On Contemporary Painting (Sternberg Press) and an as-yet untitled CD of his poetry/music collaboration with Marianne Nowottny, recorded live at the Isabella Stewart Gardner Museum. He lives in New York.