A week before arriving at the Gardner Museum in November 2010, Melvin Moti installed Prisoner’s Cinema (2008) at the MIT List Visual Arts Center in Cambridge. The film was based on Moti’s research into hallucinations caused by visual deprivation. Like many of his research-intensive works, it addressed the nature of perception. Gardner Museum members and staff were invited to hear him speak at MIT a few weeks into his residency, an example of the Contemporary Department’s interest in collaborating across institutions to raise the visibility and appreciation of contemporary art in the city of Boston.

At the Gardner, Moti studied a wide range of materials, including photo albums of Isabella Gardner’s Green Hill and Beacon Street residences, photographs of the Museum’s 1901 construction site and the surrounding landscape, and information pertaining to the burials of Gardner’s dogs Foxey and Roly in the South Garden. Moti’s broad interests took him from a lavishly illustrated Book of Hours (about 1515–1520) by Jean Bourdichon displayed in the Long Gallery to Museum collection guides from 1909 to 1960 to Gardner’s travel albums. 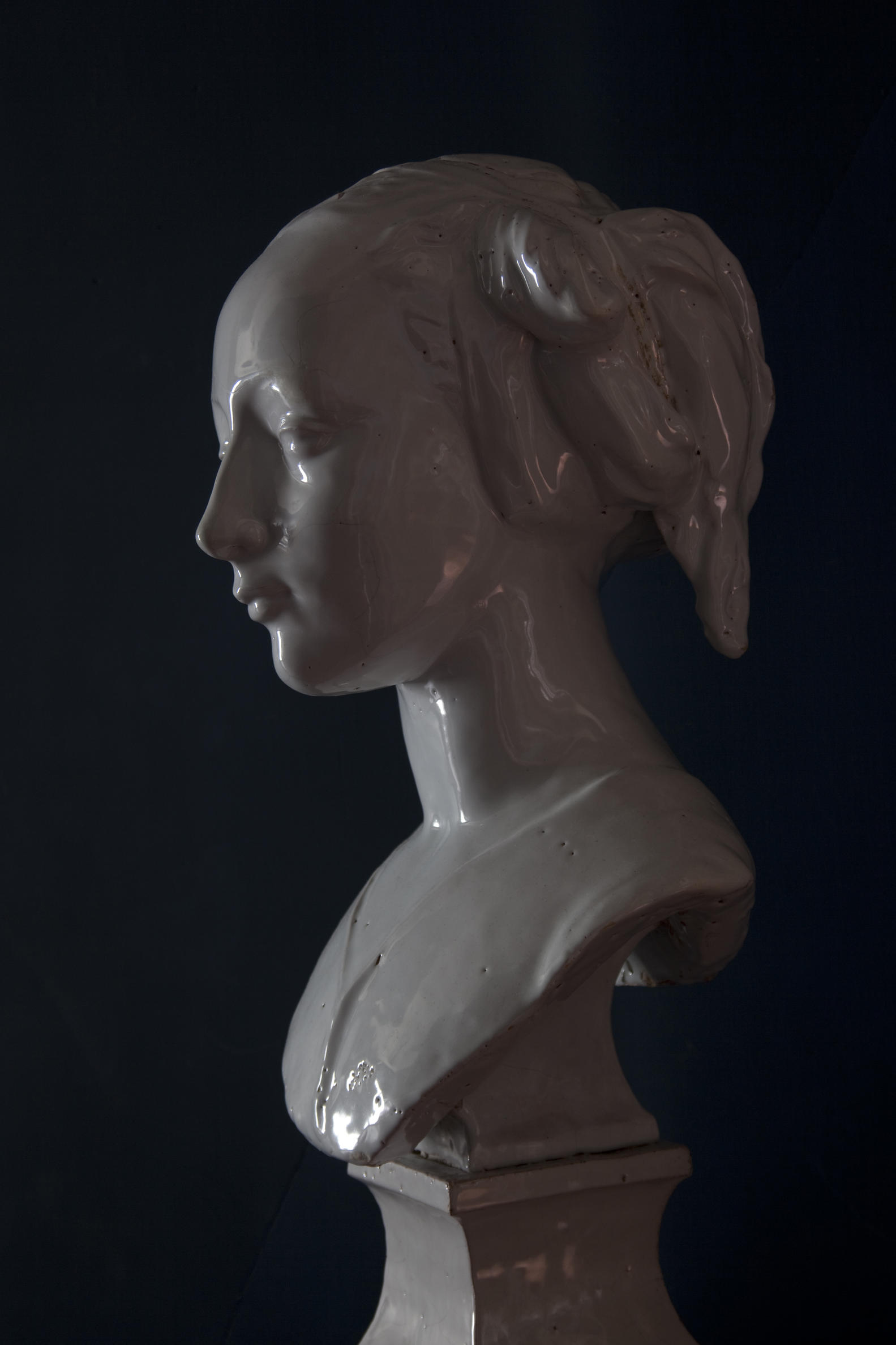 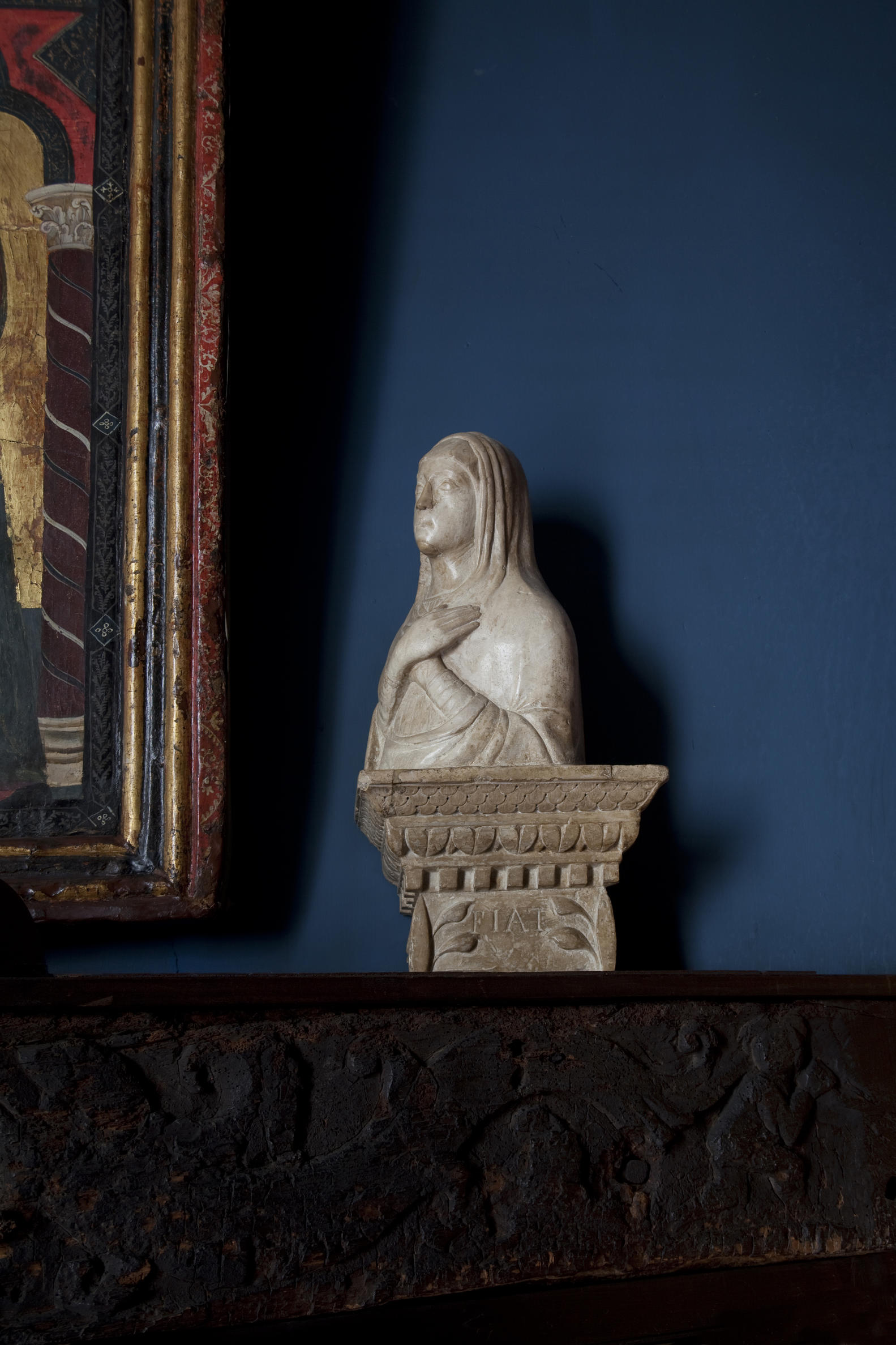 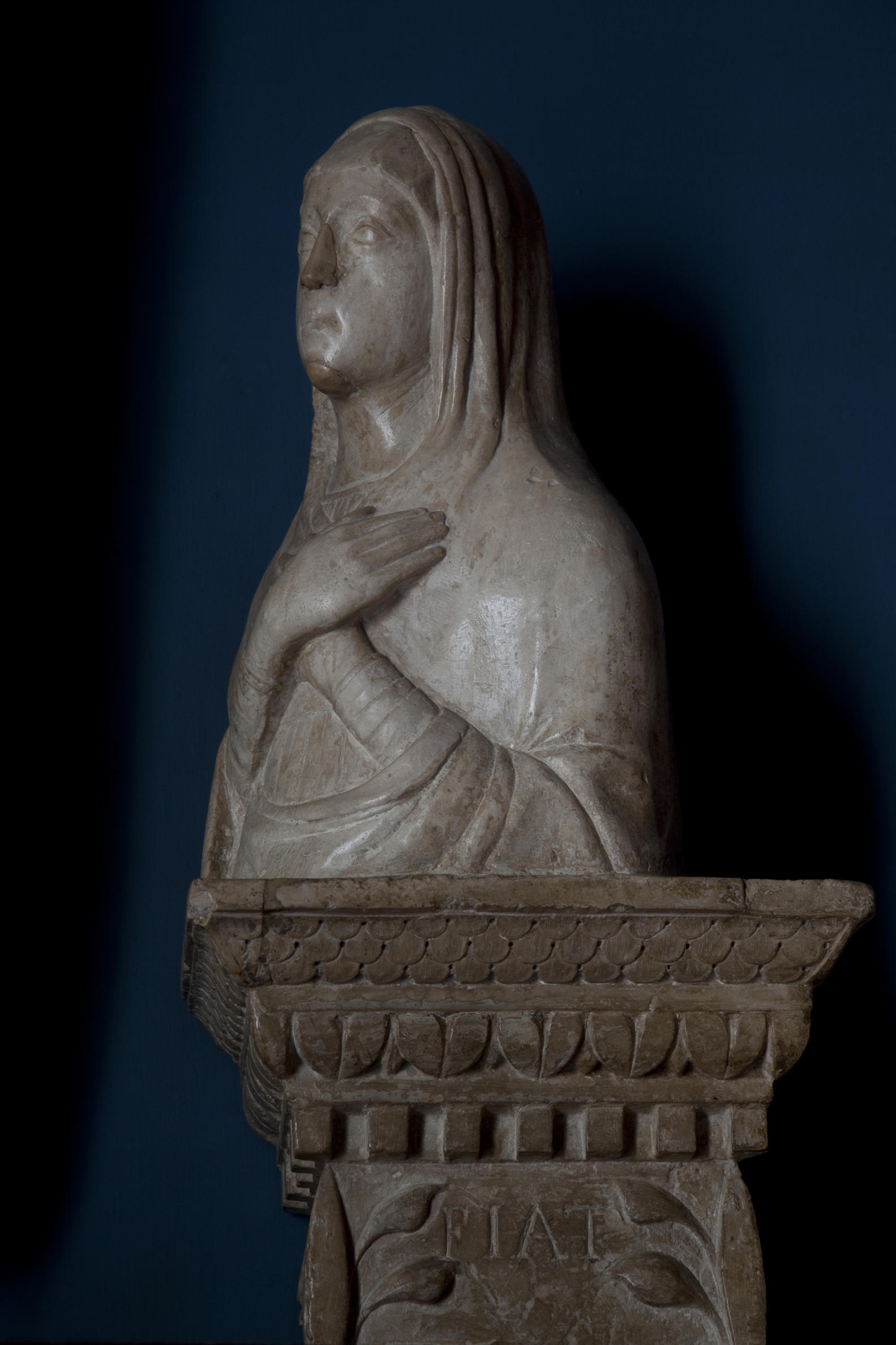 Moti was curious about the ways in which the Gardner, a museum famous for its unchanging gallery arrangements, approached the idea of change. He studied documents concerning the lawsuit filed against the Trustees over using the fourth floor as office space, and the permissions process for creating the Special Exhibition Gallery on the first floor in the early 1990s. He spent hours talking to the Horticulture staff who create the rotating Courtyard displays that celebrate seasonal change, and the Conservation staff who work tirelessly to maintain Gardner's singular vision. In 2012, the Gardner published an artist book by Moti called Collector’s Item, featuring an essay by the artist on the alterations that occurred during the Museum’s long history, including the removal of the Second Chinese Room (also known as the Buddha Room).

Moti found a prime example of the difficulties in maintaining Gardner’s vision in the vibrant blue paint used by Gardner on several walls in the Museum. Gardner had first observed this color in 1897 at the Florentine gallery of art dealer Stefano Bardini, and later acquired paint chips and the recipe from him. Over the years, sections of the blue walls were repainted; as time went by, the formula grew more and more difficult to reproduce. Each attempt to recreate the original “Bardini blue” turned out differently, creating a subtle patchwork of different shades and sheens. Moti did further research in the Museum’s files and compared the paint chip to several spaces in the Museum where layers of paint had been exposed and to a wall sample taken from the Carriage House before it was demolished in 2009. Moti included photographs of the Long Gallery walls and their unique shade of blue in Collector’s Item. In 2017–18, after new studies undertaken by Gardner Conservation staff, the Long Gallery walls were completely repainted to match what research determined was probably close to the original shade of Bardini blue.

Melvin Moti’s work gives form to a forgotten incident, a historical moment, an anecdote or a scientific fact, and is always based on intensive research and study. He has exhibited at the Moscow Museum of Modern Art, Russia; FRAC Champagne, Reims; Stedelijk Museum, Amsterdam; Palais de Tokyo, Paris; the MIT List Visual Arts Center, Cambridge, MA; and the Wattis Institute, San Francisco. Moti studied in the Netherlands at the Academie Voor Beeldende Vorming in Tilburg from 1995 to 1999 and from 1999 to 2001 at De Ateliers in Amsterdam, where he now teaches. Moti lives and works in Rotterdam.