Luisa Lambri first visited the Gardner Museum at the end of 2008. She was one of the last Artists-in-Residence to stay in the Carriage House, and one of the first to stay in the new Renzo Piano–designed Artists-in-Residence apartments in the New Wing when she returned in 2012. Her first week was spent photographing not just Museum objects and the magical Courtyard, but also odd nooks in the Historic Palace. She was interested in learning who Isabella Stewart Gardner was as a person, and how her spirit might have affected the design of Fenway Court. Lambri returned to the Gardner Museum twice more between 2009 and 2011 to photograph during different times of the year, capturing the way light and atmosphere changed across seasons. 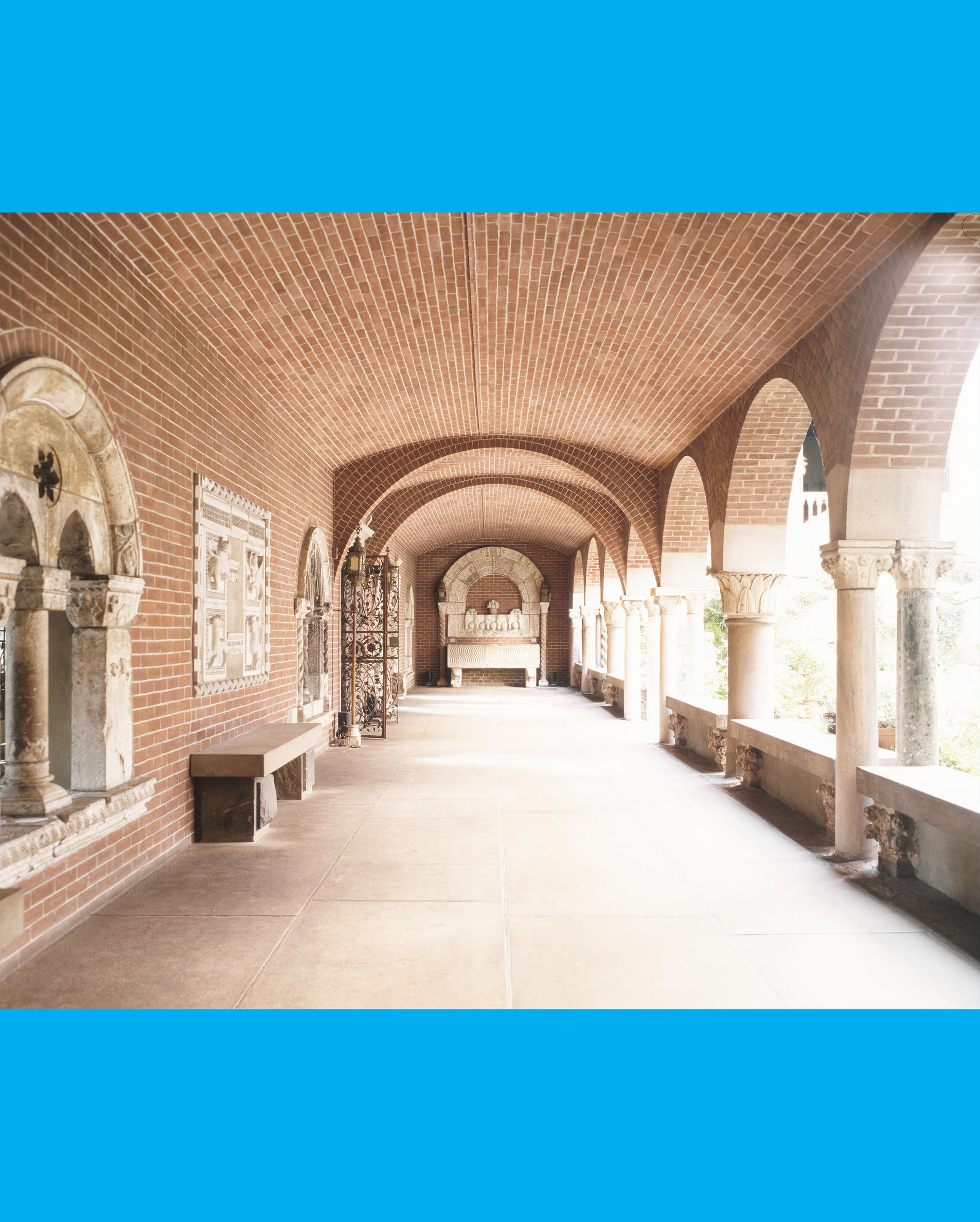 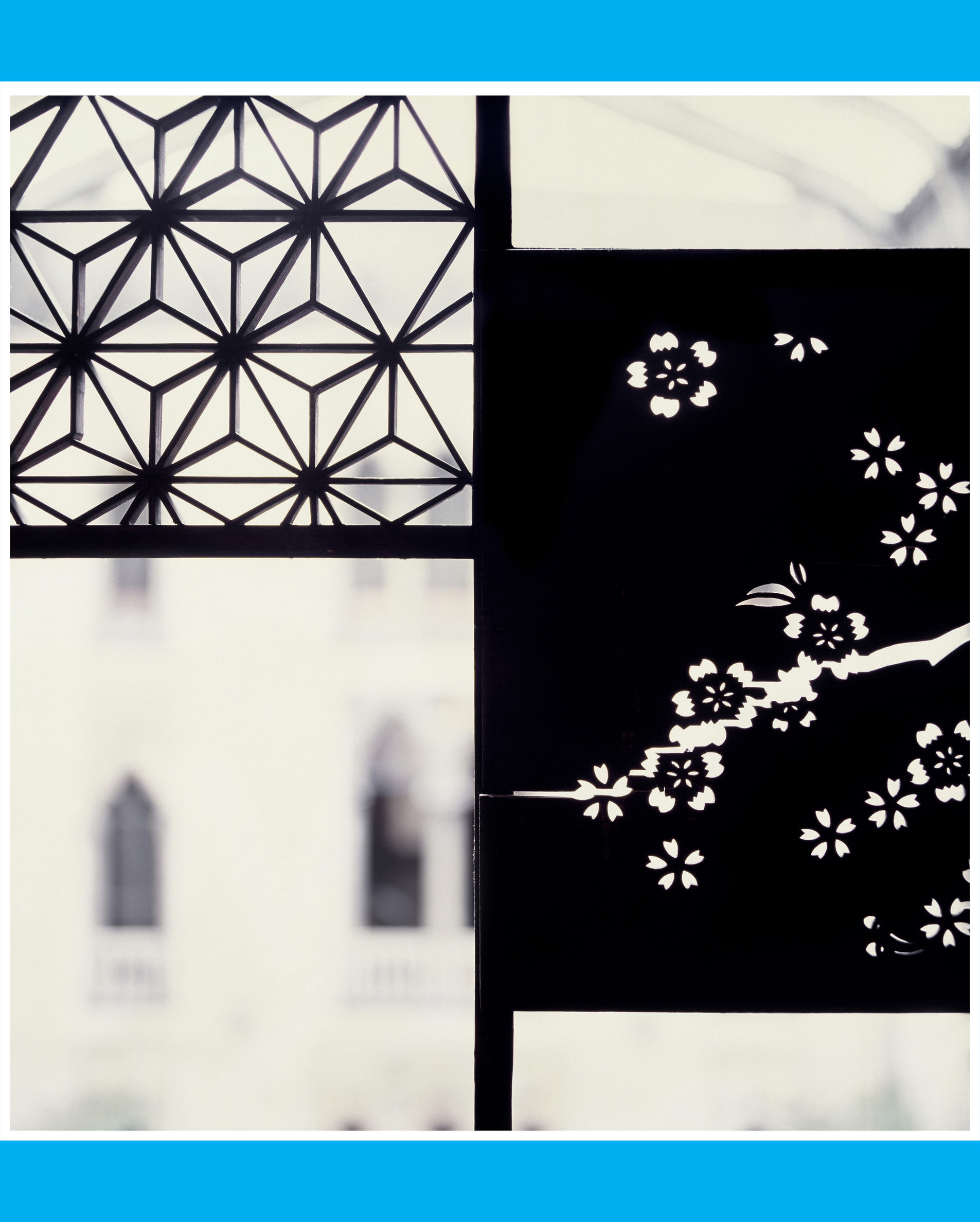 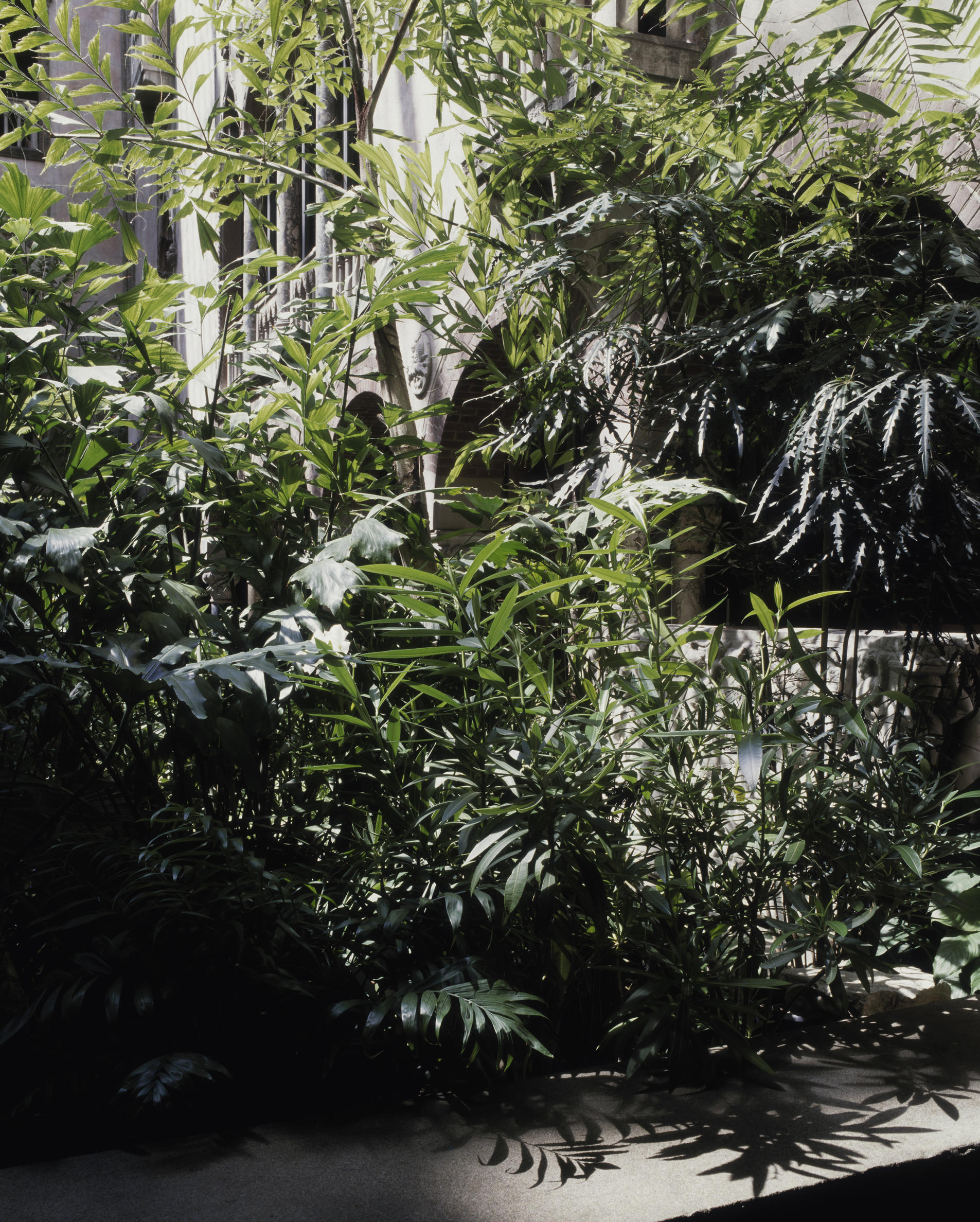 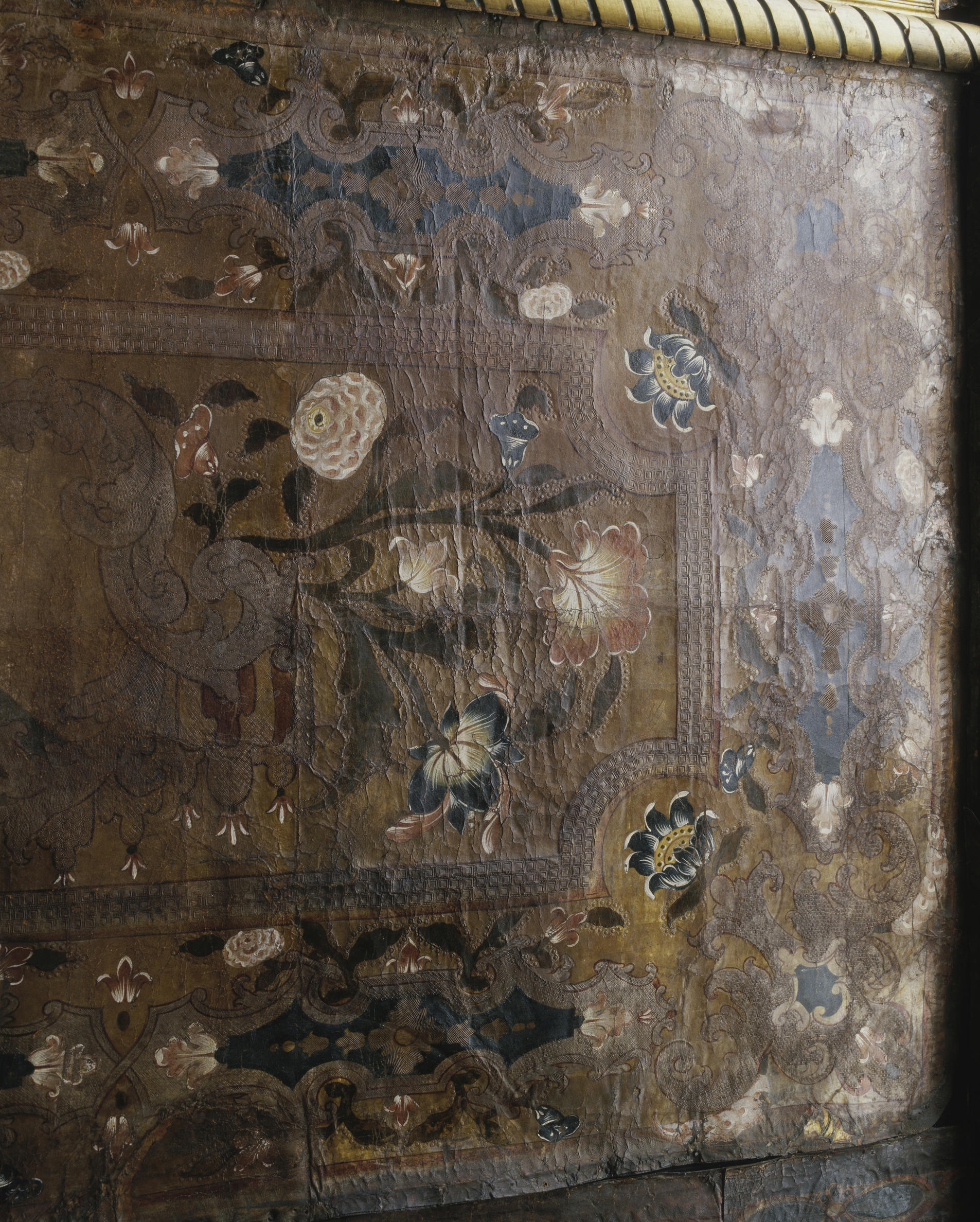 In her early career, Lambri began photographing architectural interiors while traveling, particularly those of Modernist buildings. She felt drawn not only to the physical topology of these structures, but also to the profound psychological and emotional responses they evoked within her. Rather than take a distanced view of an overall structure, Lambri’s work abstracts certain architectural details to recreate how it feels to experience these intimate spaces.

During her visits, Lambri thus viewed the Gardner Museum as a poetic marker for Gardner herself. Her framing of corridors, wallpapers, textiles, and plants acted as her own emotional response as she explored the architectural intricacies of Isabella’s vision. She shot hundreds of photographs, and some of these photographs were presented in Portrait -- an intimate exhibition in the Fenway Gallery in the historic building that opened on January 19, 2012 as part of the grand public opening of the New Wing. During the nine months that the exhibition was on view, the photographs in the Fenway Gallery were changed three times to reflect the changing seasons.

A book was published in conjunction with the exhibition in which Lambri arranged her photographs in counterpoint to architect Willard T. Sears’s diary entries that traced the process of building the Museum between 1889 and 1903. The careful sequencing of the book opened a new dialogue with Gardner and her museum, offering two avenues of thinking about the building, its light, and its spatial poetics. While the architect gave us a sense of the history of the site, Lambri gave us insight into how an artist can shape a new experiential body of work by engaging subjectively with place.

Born in Italy, Lambri currently lives between Milan and Los Angeles. She studied at the Department of Modern Foreign Languages and Literature at the University of Milan and received her PhD from the Department of Visual Arts, Music and Theater at the University of Bologna. Her work has been exhibited at the 1st Cleveland Triennial (2018), the 2nd Chicago Architecture Biennial (2018), the 12th and 9th Venice Architecture Biennials (2010 and 2004), the 6th Liverpool Biennial (2010), and the 50th and 48th Venice Biennials (2003 and 1999). She has had solo exhibitions at the Met Breuer, New York (2017), the Isabella Stewart Gardner Museum, Boston (2012), the Hammer Museum, Los Angeles (2010), the Baltimore Museum of Art (2007), the Carnegie Museum of Art, Pittsburgh (2006), the Menil Collection, Houston (2004) and Kettle’s Yard, Cambridge, UK (2000). Group shows include exhibitions at the Museum of Contemporary Art Chicago (2019), Tate Modern, London (2018), the Jewish Museum, New York (2016), and the Solomon R. Guggenheim Museum, New York (2010), among many others.