Joseph Kosuth (b. 1945) is one of the founding pioneers of the 1970s Conceptual art movement. His work explores the role of meaning in art and, like an archaeologist of language and culture, he orders words and ideas from our historical memory into distinct yet intersecting layers of cultural activity—ones that are experienced today. To commemorate the centennial of the Isabella Stewart Gardner Museum, Tom and Lisa Blumenthal Curator of Contemporary Art Pieranna Cavalchini invited Kosuth to participate as an Artist-in-Residence.

In 2002, Kosuth spent months combing through the Museum's archival materials and the galleries with the help of two research assistants in preparation for his exhibition that launched the Museum's centennial celebration the following year. The result, Artist, Curator, Collector: James McNeill Whistler, Bernard Berenson, and Isabella Stewart Gardner—Three Locations in the Creative Process, was a trio of works that fully engaged the Museum and explored the creative process through the lives of three people intimately connected to it: Gardner herself, the connoisseur who advised her purchases, and an artist and correspondent whose work Isabella collected.

In shades of gray, black, and white, Kosuth masterfully installed Guests and Foreigners: Three Faces of a Correspondence in the Special Exhibition Gallery. Kosuth took works from the collection purchased with the help of Berenson and juxtaposed them with timelines for all three personalities, letters, quotes from the Austrian-born philosopher Ludwig Josef Johann Wittgenstein, the ecological warnings of Mary Douglas (a British anthropologist known for her writings on human culture and symbolism), a historic timeline, and etiquette advice from the 19th century. In the galleries, visitors encountered Isabella's Subtext(s). Here Kosuth replaced all of the vitrine and light-blocking covers with gray velvet ones that were annotated with texts taken from within the vitrines from such sources as artist Francis Bacon, Queen Mary, biologist Louis Agassiz, and the tenth President of the United States, John Tyler. Outside, along the brick wall that encloses the Museum's garden on the East, Kosuth interspersed neon phrases from J.M. Whistler's notorious 1885 "Ten O'Clock Lecture," in which he voiced his opinions on art, aesthetics, and society. Kosuth's neon text, entitled Whistlers Warning (c.c.c.c.), remained installed until the spring of 2004. In addition, Kosuth reformatted the Museum's guide to the collection to include the works in his exhibition and texts. 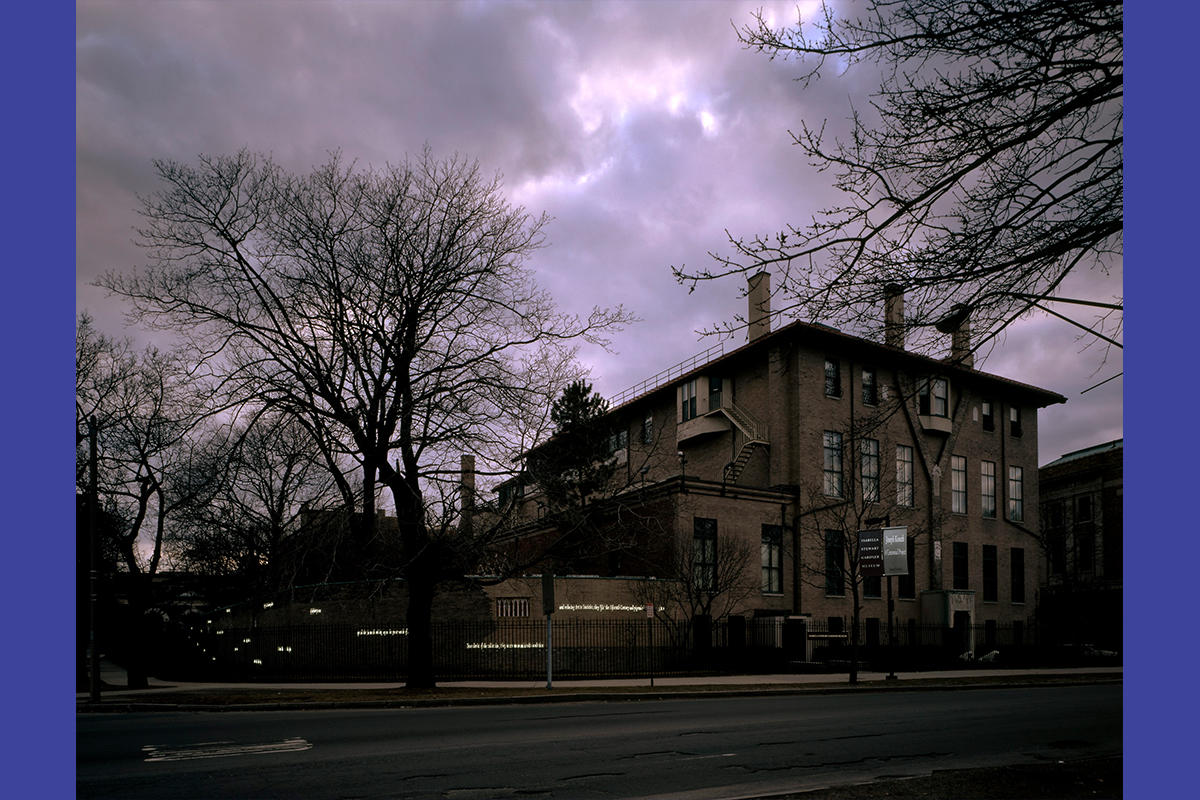 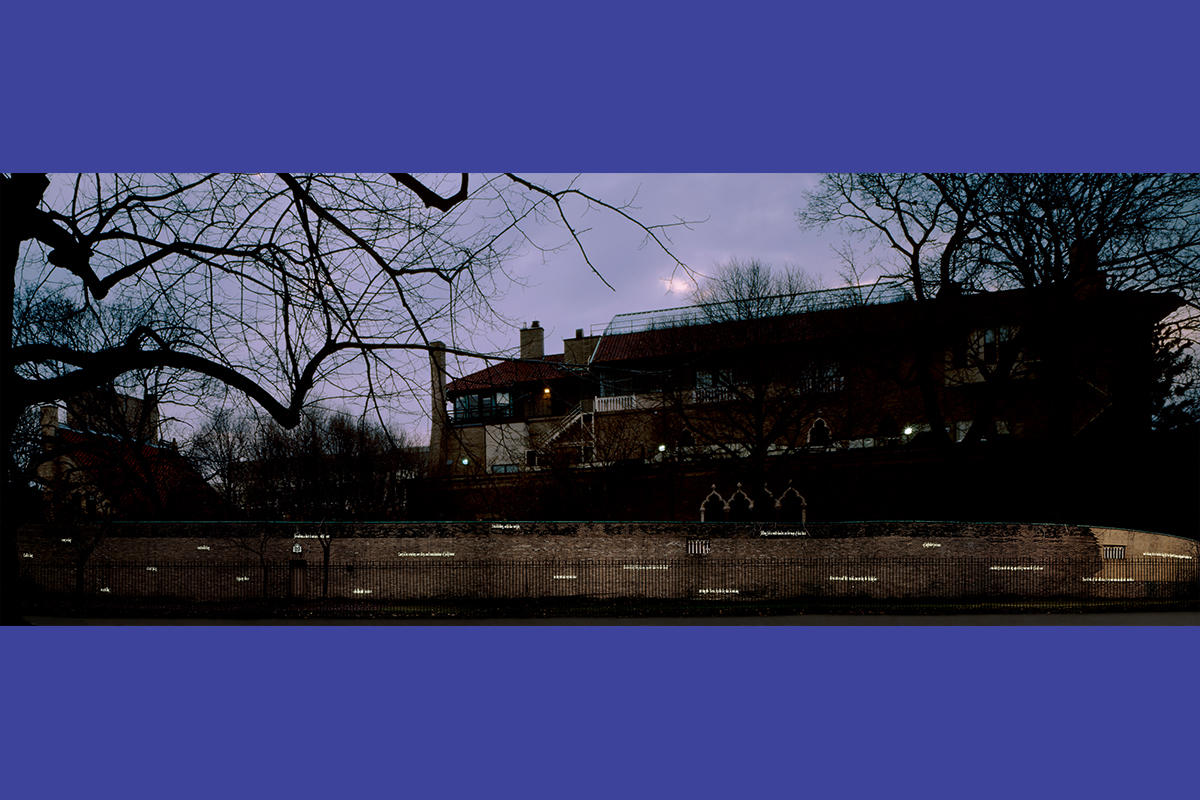 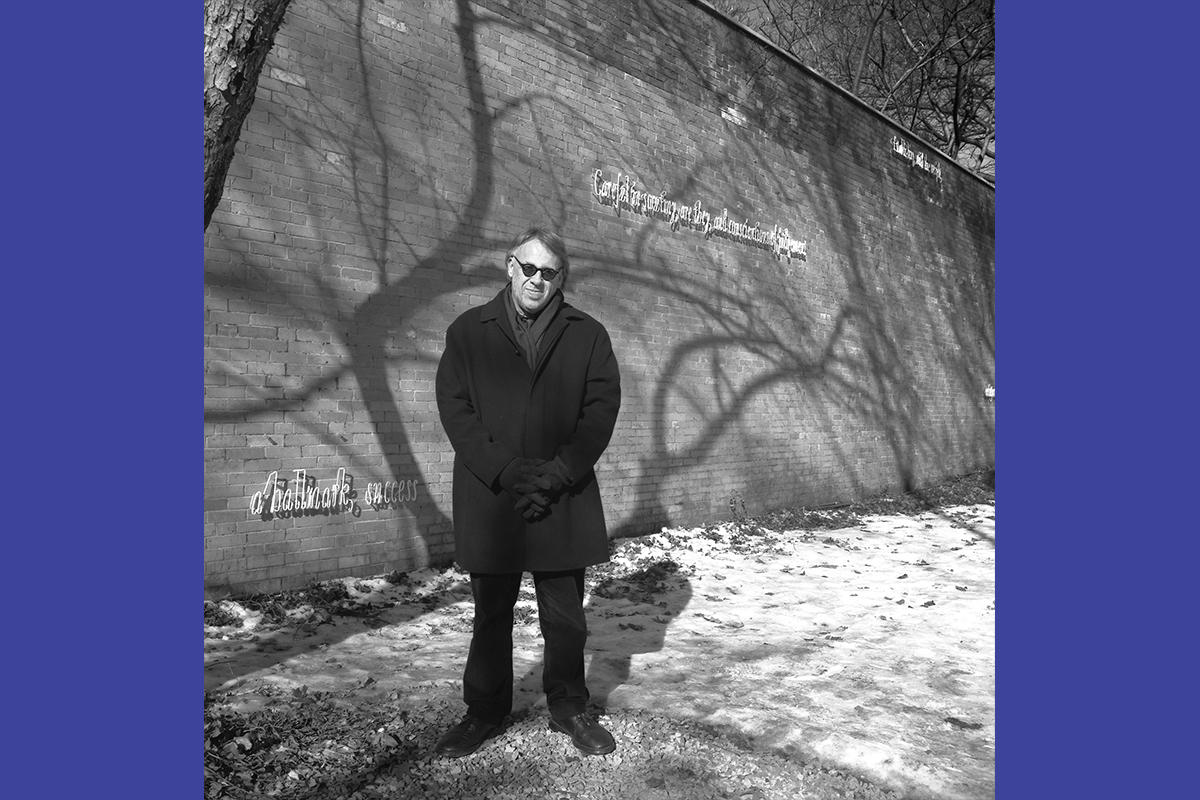 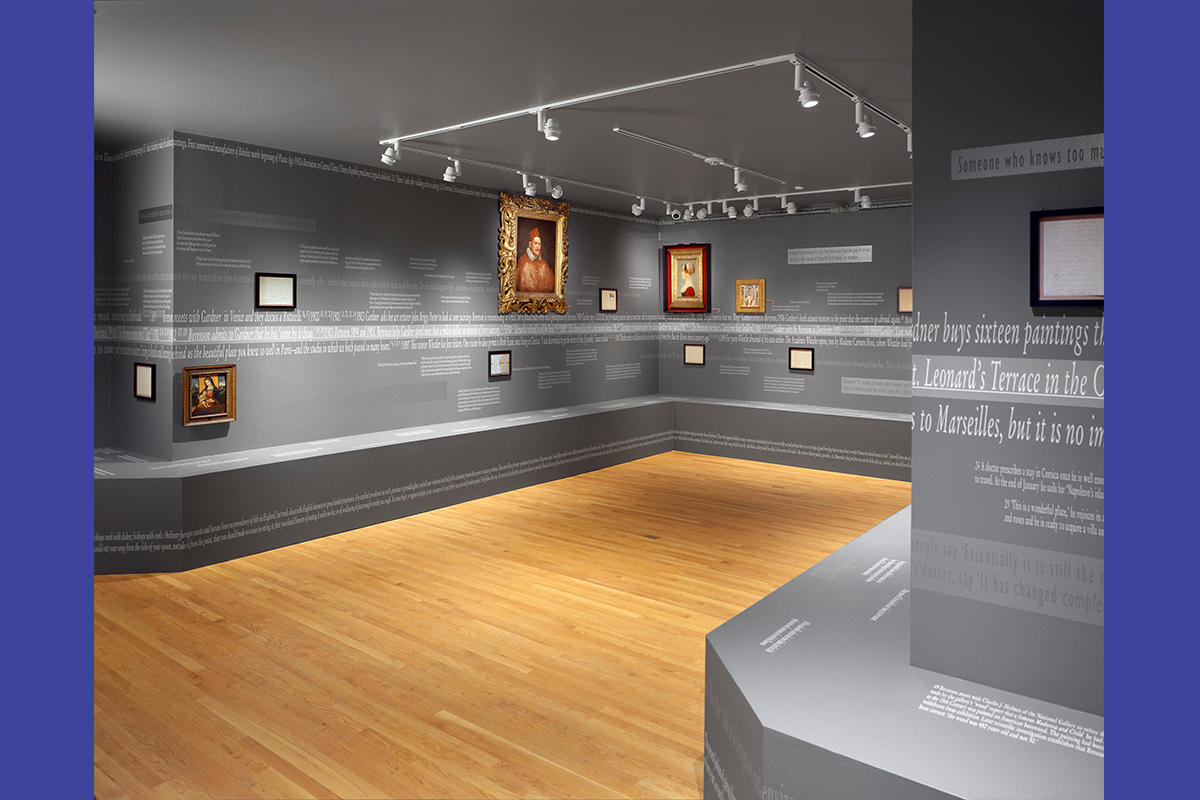 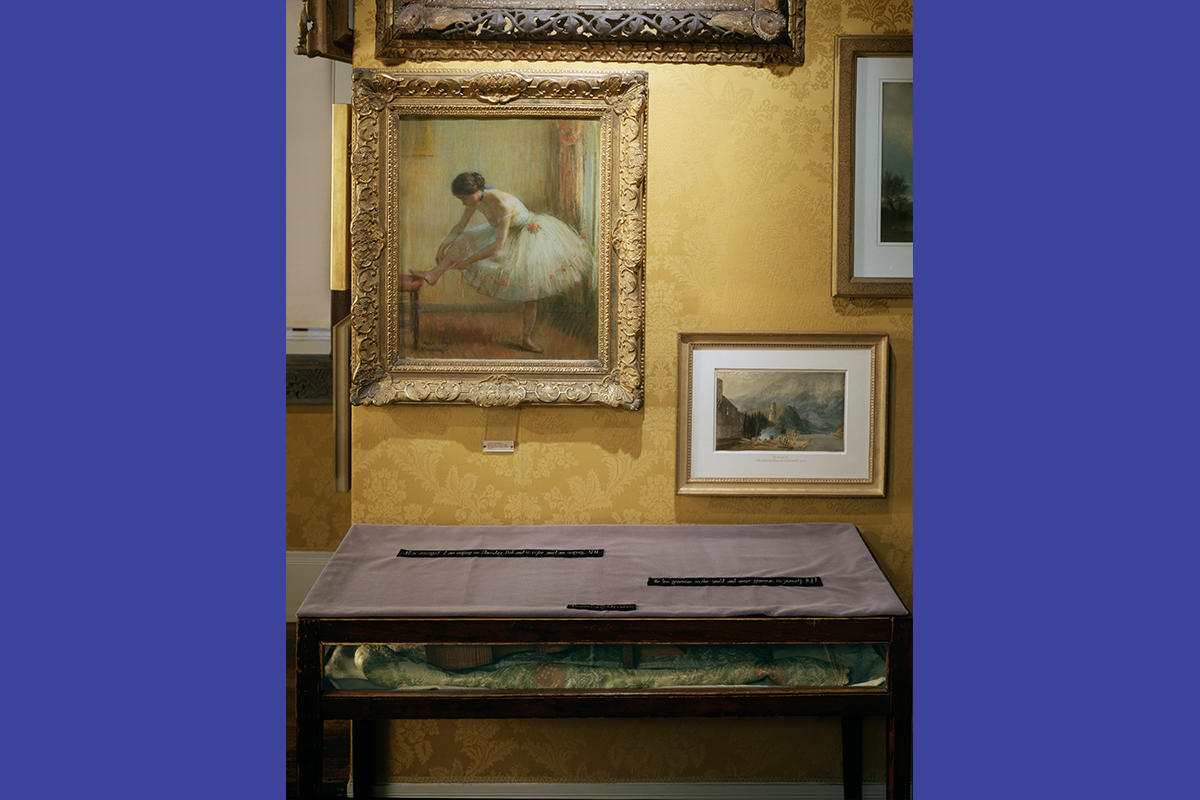 After his exhibition opened, Joseph Kosuth gave a Noontime Talk about this work, as well as an evening Eye of the Beholder lecture about his other projects in Rome, Frankfurt, and Munich that explored the concept of "Guests and Foreigners"; the idea of being American outside the United States, yet while at home feeling the strength of an outside culture inside of one's own.

Kosuth attended the Toledo Museum School of Design from 1955 to 1962 and studied privately under the Belgian painter Line Bloom Draper. From 1963 to 1964, he was enrolled at the Cleveland Art Institute. In 1965 Kosuth moved to New York to attend the School of Visual Arts; he would later join the faculty. He soon abandoned painting and began making conceptual works, which were first shown in 1967 at the exhibition space he co-founded, known as the Museum of Normal Art. In 1969, Kosuth held his first solo exhibition at Leo Castelli Gallery, New York and in the same year became the American editor of the journal Art and Language.

From 1971-1972, he studied anthropology and philosophy at the New School for Social Research, New York. The philosophy of Ludwig Wittgenstein, among others, influenced the development of his art from the late 1960s to mid-1970s. Kosuth's work has consistently explored the production and role of language and meaning within art. His nearly 40-year inquiry into the relation of language to art has taken the form of installations, museum exhibitions, public commissions, and publications throughout Europe, the Americas and Asia, including Documenta V, VI, VII and IX (1972, 1978, 1982, 1992) and the Biennale di Venezia in 1976, 1993 and 1999 in 2007 he exhibited Il Linguaggio dell'Equilibrio / The Language of Equilibrium at the Monastic Headquarters of the Mekhitarian Order on the island of San Lazzaro degli Armeni, Venice. This was presented concurrently with the 2007 Biennale di Venezia. In 2009, he installed Neither Appearance Nor Illusion in the Louvre's Medieval moat.

Awards include the Brandeis Award, 1990, Frederick Weisman Award, 1991, the Menzione d'Onore at the Venice Biennale, 1993 and the Chevalier de l'ordre des Arts et des Lettres from the French government in 1993. He received a Cassandra Foundation Grant in 1968. In February 2001, he received the Laurea Honoris Causa, doctorate in Philosophy and Letters from the University of Bologna. In October 2003, he received the Decoration of Honor in Gold, the Austrian Republic's highest honor for accomplishments in science and culture. Joseph Kosuth in was born in Toledo, Ohio and currently lives and works in New York and Rome.