Sophie Calle could be thought of as the first Artist-in-Residence at the Gardner Museum even though the program didn’t officially start until two years later. In early 1990, an exhibition of Calle’s work opened at Boston’s Institute of Contemporary Art. During her time in Boston, Calle frequently visited the Gardner and was especially intrigued by Jan Vermeer’s The Concert in the Dutch Room. Just weeks after her opening, the painting was one of thirteen masterpieces stolen from the Museum. Calle reached out with an idea.

With the support of then-director Anne Hawley, Calle came to the Museum in the fall of 1990. She spent time in the galleries, looking at the collection and the locations of the missing works. In front of the newly empty spaces, Calle asked curators, guards, conservators, and other staff members what they remembered about the missing artworks. The resulting body of texts, an amalgam of different people’s responses, were framed and paired with photographic images, showing the empty spaces where the works once hung. Together the two components constitute a portrait of the stolen pieces, as well as a meditation on absence and memory, and a reflection on the emotional power that works of art can hold on their viewers. The series titled, Last Seen …, shifted the idea of the theft from one of loss and sadness to one of creativity and life. 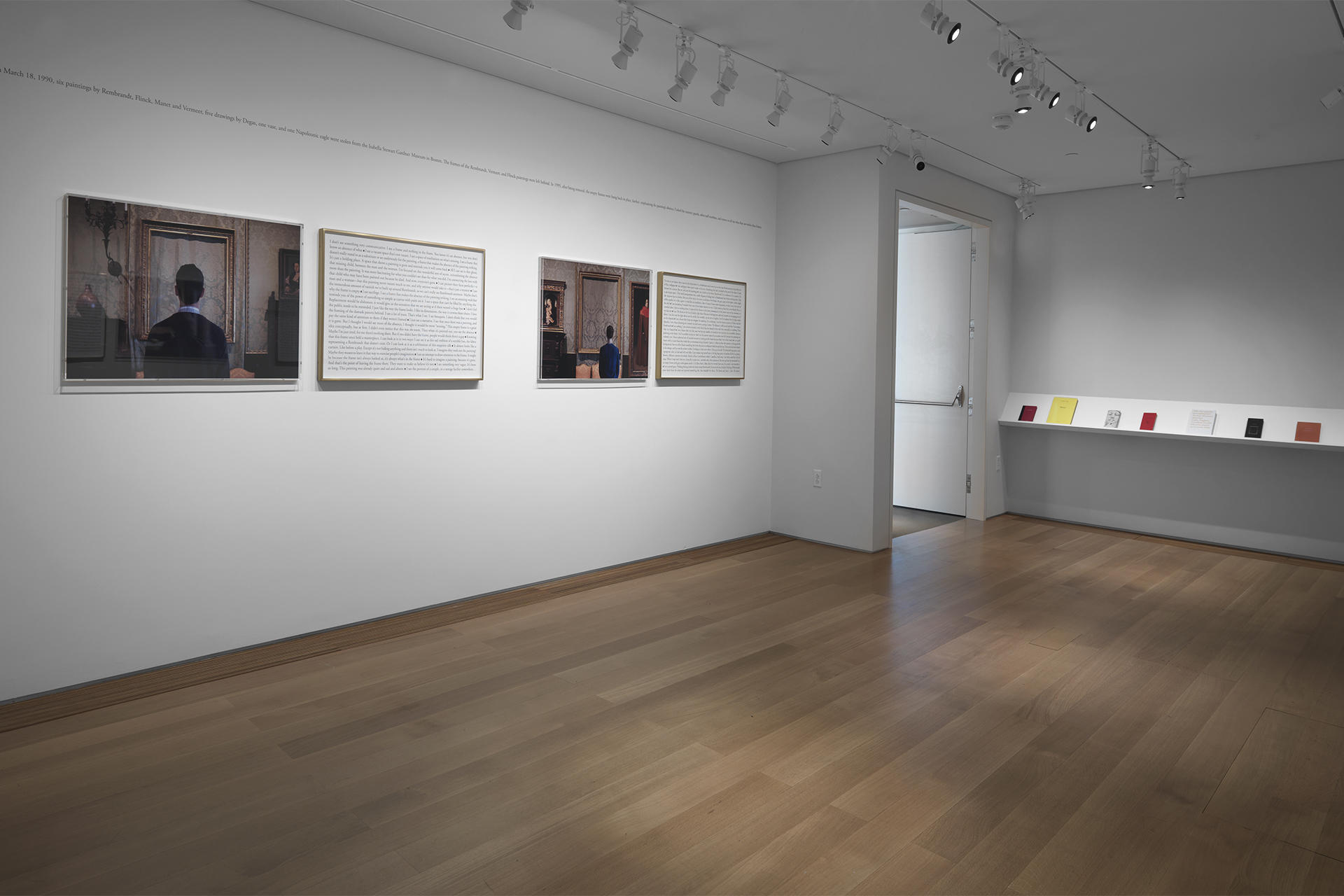 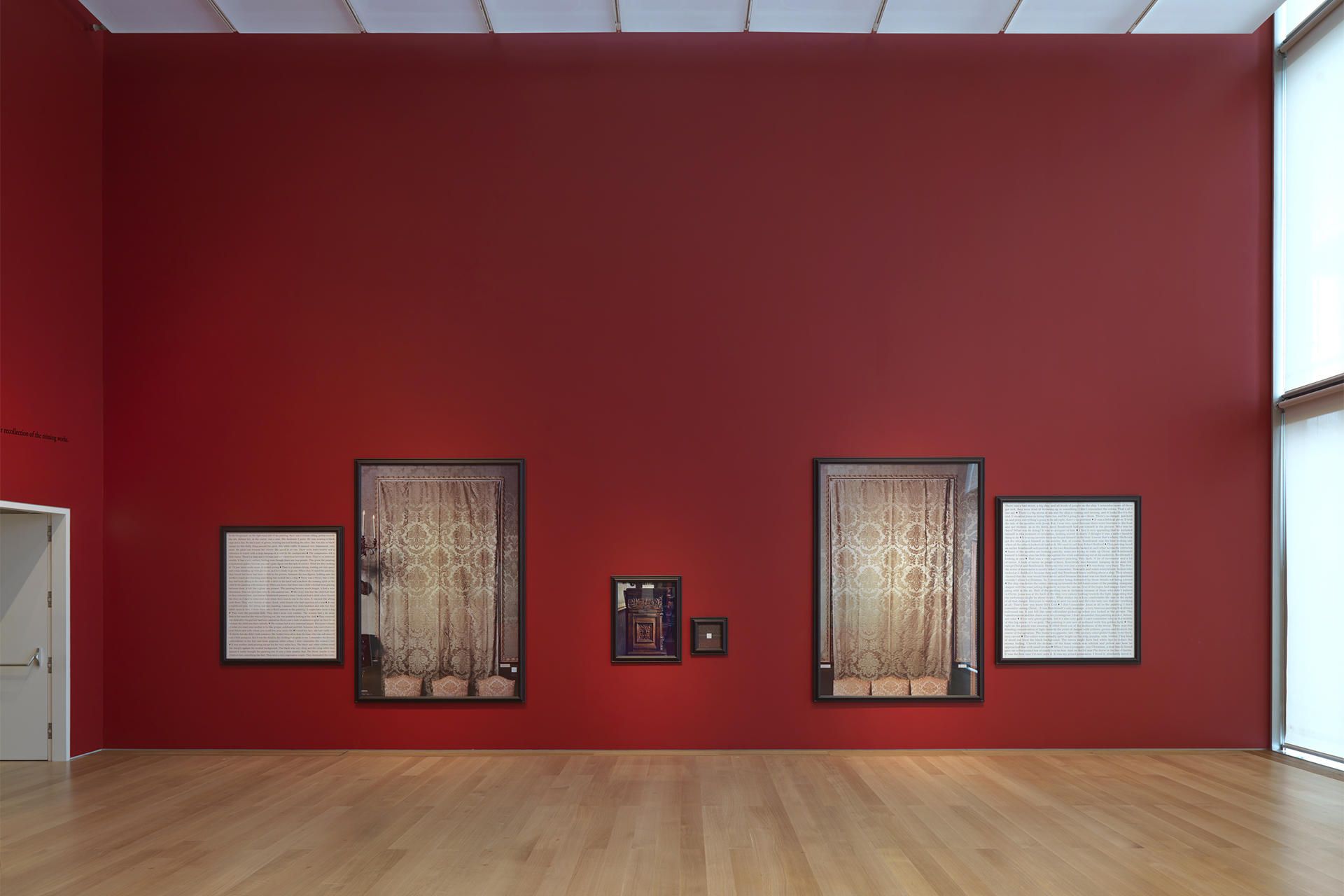 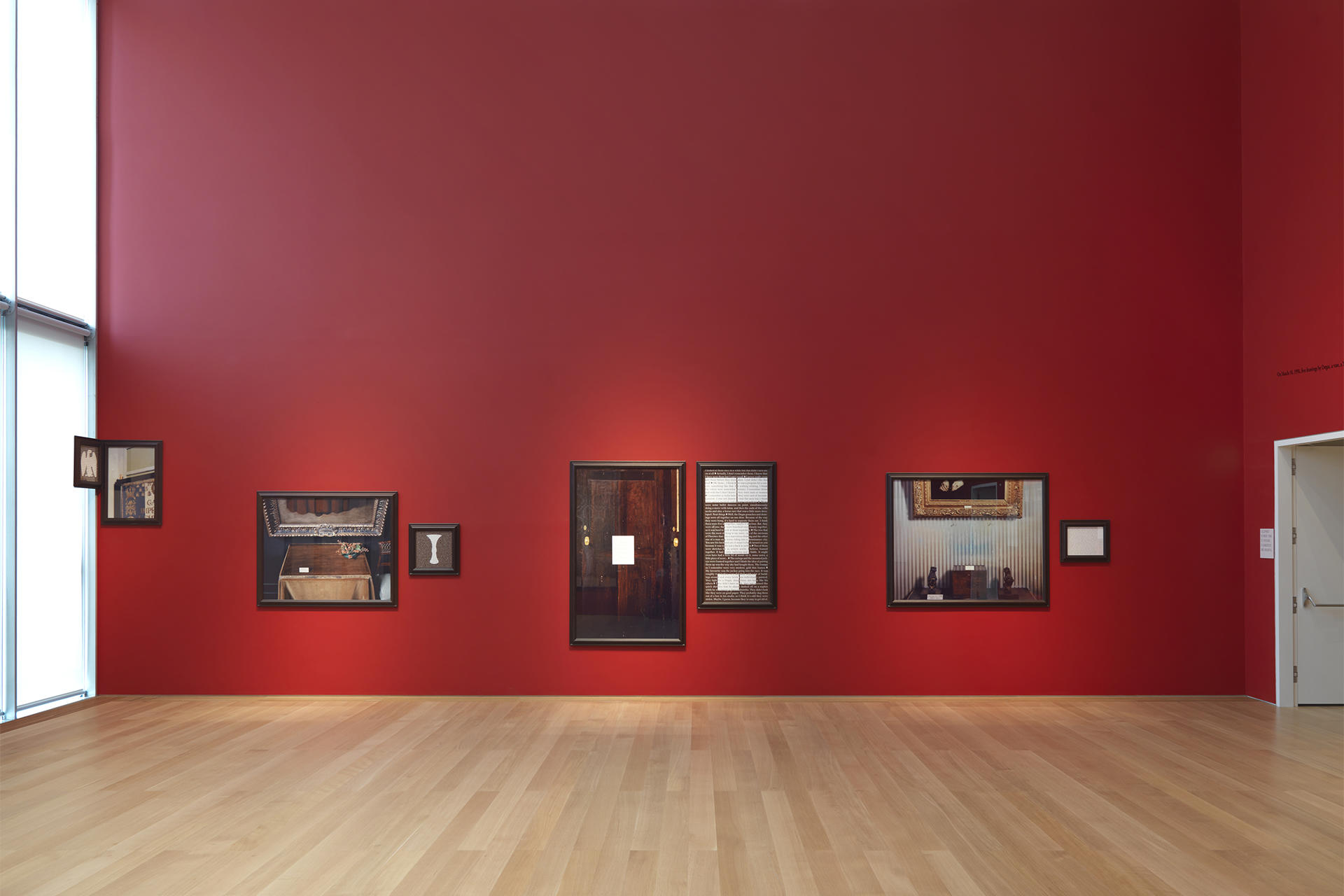 In 2013, Calle returned and created a new body of work, What Do You See? Calle noted that something important had changed since 1991: four of the stolen paintings’ frames, left by the thieves on the floor of the Museum, had been restored and reinstalled—empty, of course—in the Dutch Room. Once again, the artist interviewed people in the gallery, but this time, more than twenty years after the theft, she did not mention the missing paintings to the staff and visitors. She wanted to discover whether people would understand that something was absent or if they would simply see the empty frames as calling attention to the wall fabrics. In 2013, her two series of works were shown at the Museum. It was the first time that Last Seen… was exhibited in Boston.

Since the late 1970s, Sophie Calle (b. 1953 Paris, France) has made work that uses provocative and often controversial methods to confront her emotional and psychological life. She is well known for her sleuth-like explorations of human relationships, which have, for example, led her to follow a stranger in the streets of Venice and document his movements, and to find work as a hotel chambermaid in order to photograph the belongings of the hotel’s guests. She embraces ideas that trigger a story or investigate a mystery. Absence and memory are crucial threads that run through all of her projects; she has created works dealing with blindness, loss through death, missing persons, misplaced objects, and missing experiences that must be re-created from recollections.