Stefano Arienti’s work is philosophical, intellectually vibrant, and carries with it a strong element of compassion. He first came to the Gardner in 2004 and spent time exploring the Japanese collection and digital photographs of Isabella Stewart Gardner's private sanctuary that was once installed with Asian textiles and furniture, several Buddha, Japanese screens, and other objects from the East. He returned in the fall of 2006 to continue his research in the archives and to give a Noontime Talk about his work.

Arienti became interested in the "Catalogue of Asian Objects". These binders, compiled in 1927 by Kojiro Tomita, Curator of the Asiatic Department, MFA, Boston (1931-1963) and his nephew Shunichiro Tomita, contain drawings and descriptions of Gardner's Asian collection. During his visit the conservation team was preparing for Journeys East, an exhibition about Gardner's trip to Asia. Arienti was able to get a close look at the tea set Okakura Kakuzo bequeathed to Isabella as well as other objects being considered for the show.

Throughout the next year Arienti worked in his studio with the materials he collected during his residency. Working in the tradition of Arte Povera, Arienti incorporates and manipulates simple, everyday objects in surprising and unusual ways. Books, rugs, table tops, newspapers, and posters are transformed through a minimal gesture like folding, sewing, tracing, dying, or puncturing. The result was The Asian Shore, an installation that incorporated the artist’s drawings and a rarely viewed set of 17th century Japanese sliding doors (fusuma) from the Gardner’s collection in a way that involved the viewer in a meditative journey of the Museum's Asian collection, and of Gardner's own sense of space and time. Visitors were invited to take off their shoes, sit on several black and red hand-dyed rugs, and become part of the environment that Arienti created. Arienti also created an artist book to accompany the exhibition. The following year, Okwui Enwezor, curator of the 7th Gwangju Biennale (2008) in South Korea, invited Arienti to install this work at the Uijae Art Gallery Museum.

In January 2012, the Museum celebrated the completion of a new building and of several preservation projects. Arienti was invited to produce the first project for the Museum's new exhibition space on the Evan’s Way façade. Arienti created a bright red Ailanthus, also known as the Tree-of-Heaven, a fast-growing tree and a prolific seeder with an extensive root system. Ailanthus remained until June when it was exchanged for another drawing by Arienti titled Wild Carrot.

Arienti also created Libro Azzurro, a guest book for the new Living Room for the new building’s inaugural year. Incorporating his own drawings, the book invited visitors to contribute their comments, anecdotes, and imaginative gestures to its pages. These entries will forever capture the opening year of the New Wing. 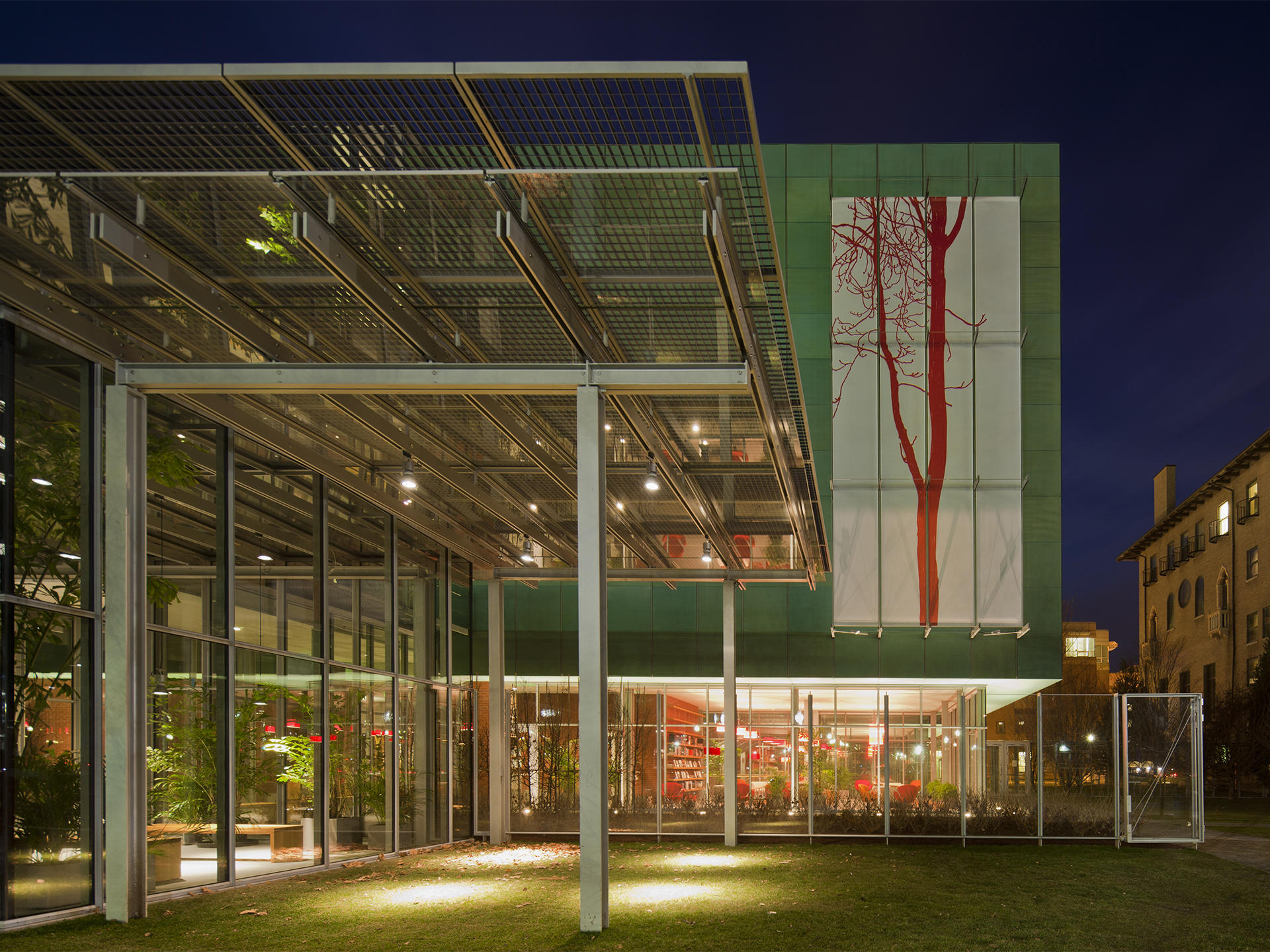 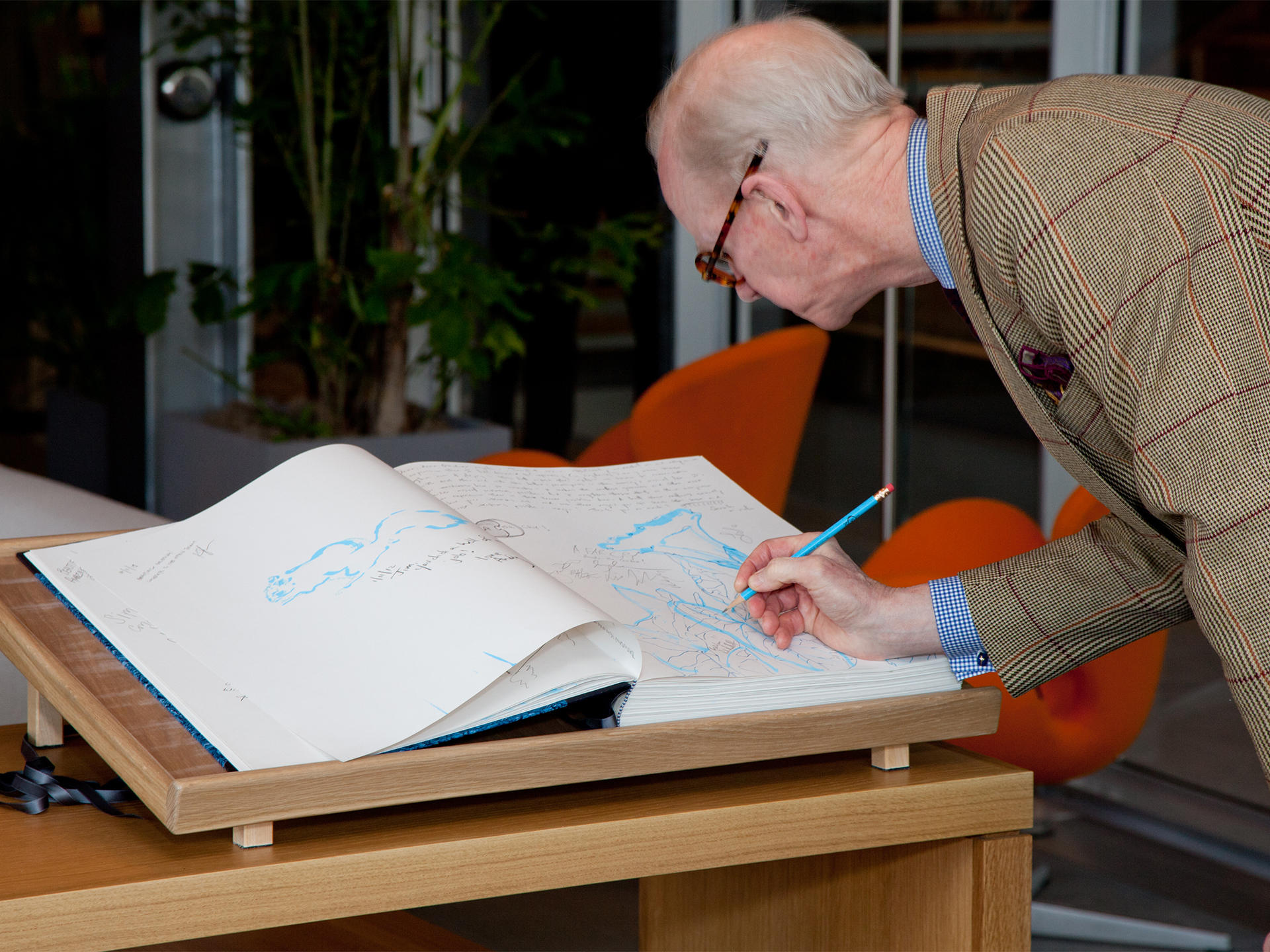 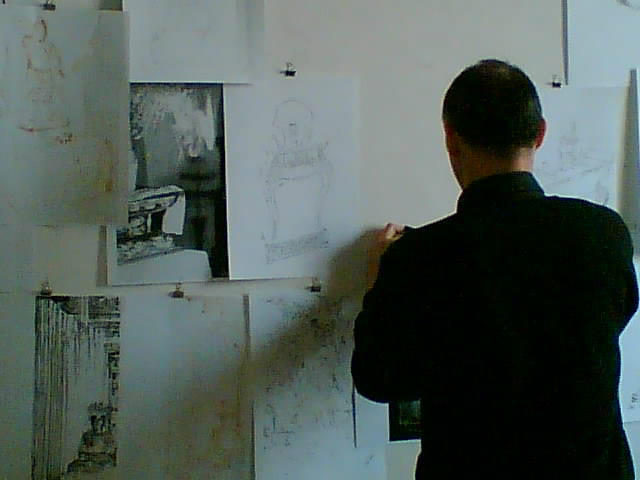