Lida Abdul is a performance and video artist. She and her family fled Afghanistan following the Soviet invasion of 1979, and lived as refugees in India and Germany before immigrating to the United States. Based on this experience, Abdul considers herself a nomadic artist, and her films, videos, and installations focus on themes of cultural identity, migration, deconstruction, and displacement.

Abdul first came to the Gardner Museum in 2007. She spent her time writing in the artist apartment, perusing Isabella Stewart Gardner’s journals from her 1883–84 travels through Japan and China, and reading Gardner’s diary from 1875. She also became very interested in the Matisse drawings in the Short Gallery. The following year, Abdul returned for a conversation with writer and 2004 Artist-in-Residence Anne Nivat. The program, Creativity During Wartime, focused on their personal experiences working and creating in war-torn Iraq and Afghanistan and their own roles in helping to raise national and international awareness of these conflicts and their tragic effects on non-combatants. 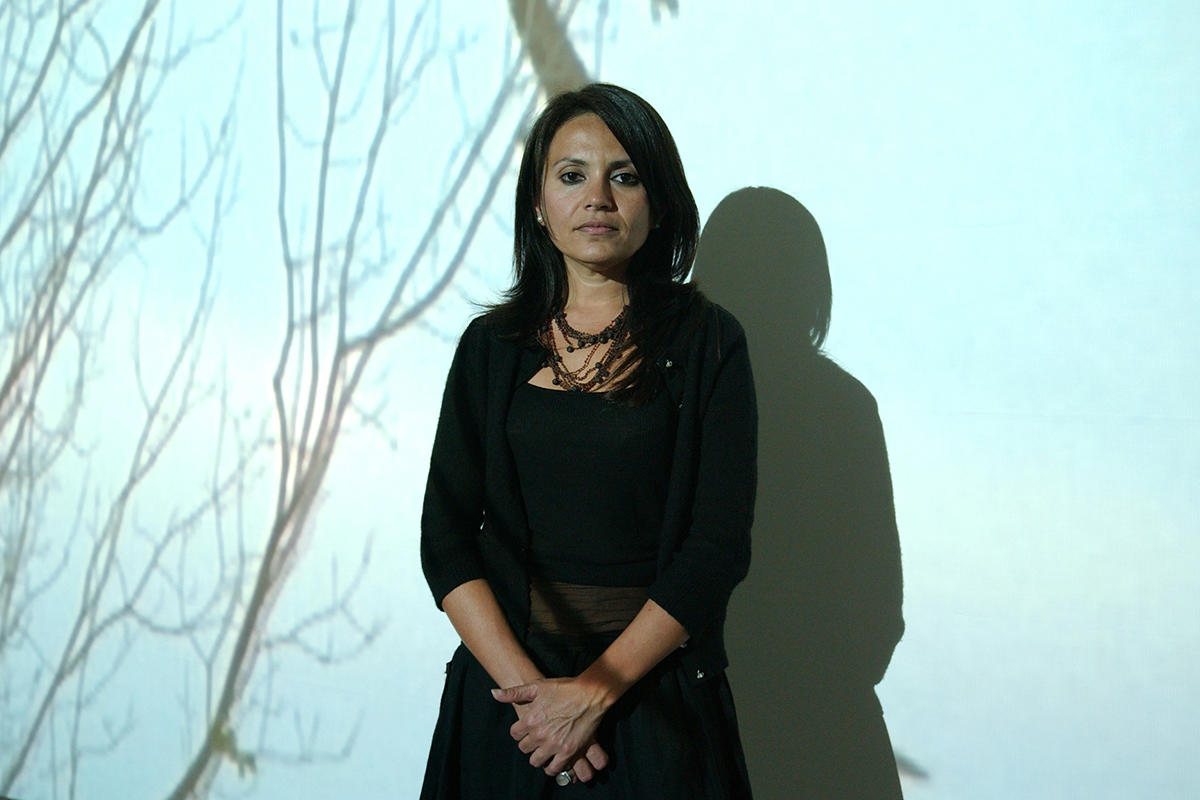 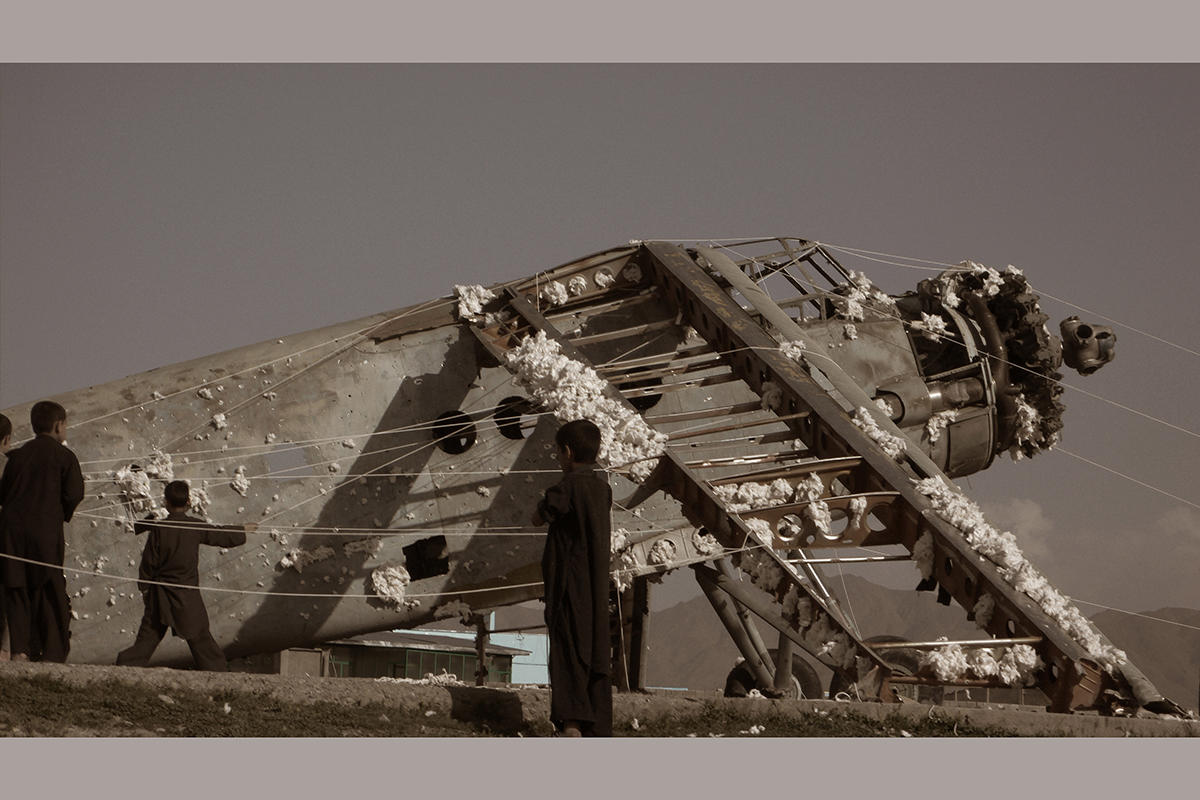 During her return trip, Abdul also spent a week working with a group of Boston Public School third graders at the Tobin School. Most of the students had been in the United States for less than two years, spoke primarily Spanish at home, and, like Abdul, understood what it felt like to have no fixed notion of their own nationhood. Over the course of the week, the children spoke with Abdul about her experiences in Afghanistan, viewed and discussed her work, and participated in art-making projects under her direction. The projects centered on encouraging the students to see everyday objects and ideas through an unconventional lens. The students then visited the Museum with Abdul to discuss how it inspired her as an artist. Abdul also spoke to eighth graders from the Mission Hill School about her experiences as a refugee and her path to becoming a practicing artist. These students, who were beginning to think about their own futures and what it might mean to make a life in art, were excited to hear her her views on the subject. After her presentation, several students stayed after class to share their artwork with her.

Lida Abdul received degrees in political science and philosophy before earning a MFA from the University of California, Irvine, in 2000. Abdul has had solo exhibitions at the National Museum of Afghanistan; the Indianapolis Museum of Contemporary Art; the Krannert Art Museum, Champaign, IL; the Centro de Arte Contemporáneo Málaga, Spain; and the Calouste Gulbenkian Foundations in Lisbon and Paris. Abdul lives and works in Los Angeles and Kabul.