Thursday, August 4, 3 - 9 pm
Throughout the Museum

Free First Thursday tickets (timed entry between 3 pm and 9 pm) are sold out but you can still get tickets to visit the Museum earlier in the day. Children under 17 are always free of charge, and we'll have special Oliver Jeffers coloring sheets available for you to take home!

Join us on the first Thursday of every month for a restorative evening of discovery and community. Museum admission is free from 3 pm through 9 pm. Explore art, architecture, art-making activities, and seasonal horticulture displays in the Palace. The Café is open late for dinner and drinks. Advanced registration is required; tickets do sell out! All ages are welcome!

There is much to do this month! Please note: Proof of vaccination status and masks are required for all visitors ages 12 and older who plan to attend events in Calderwood Hall; please see details below. 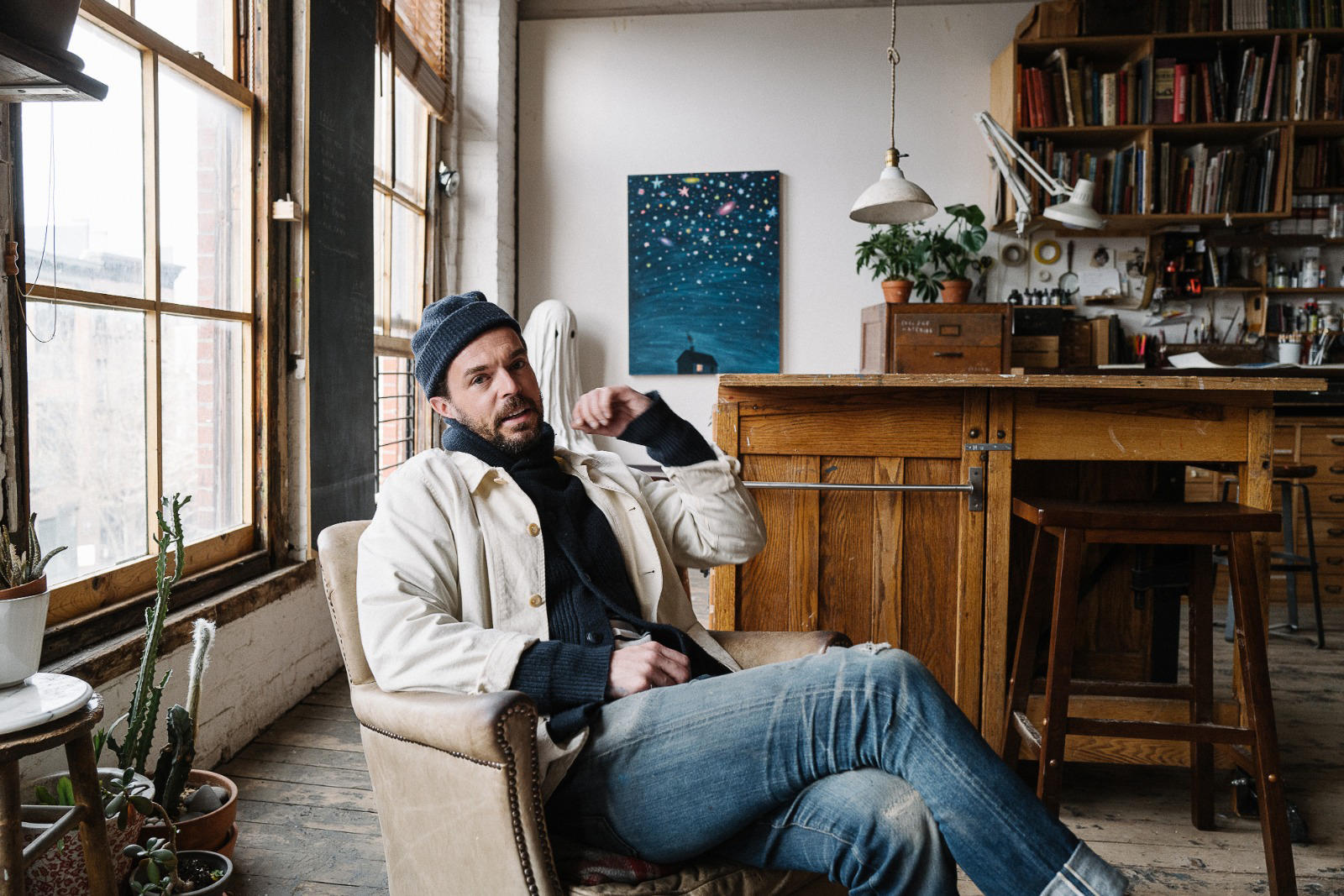 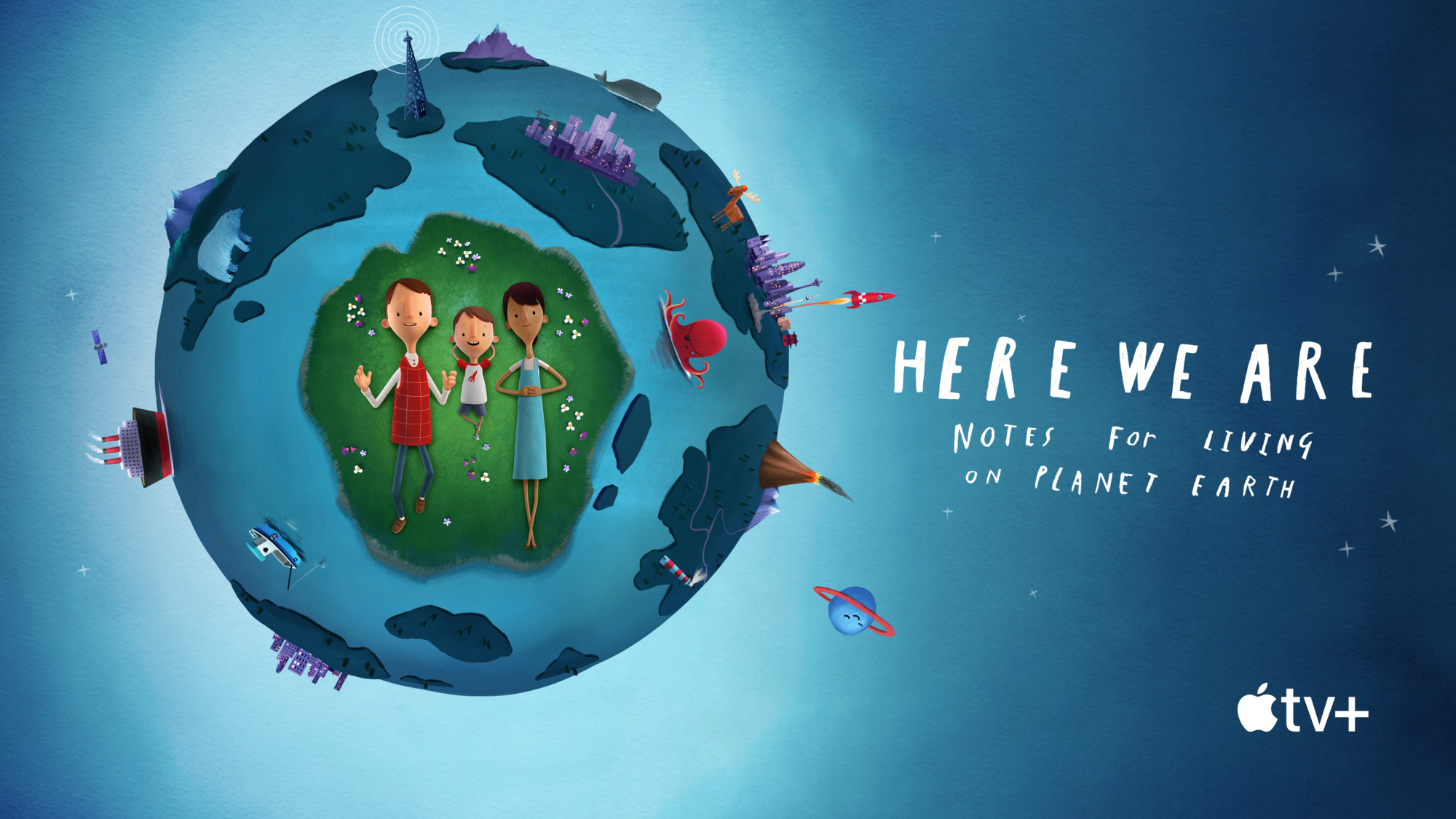 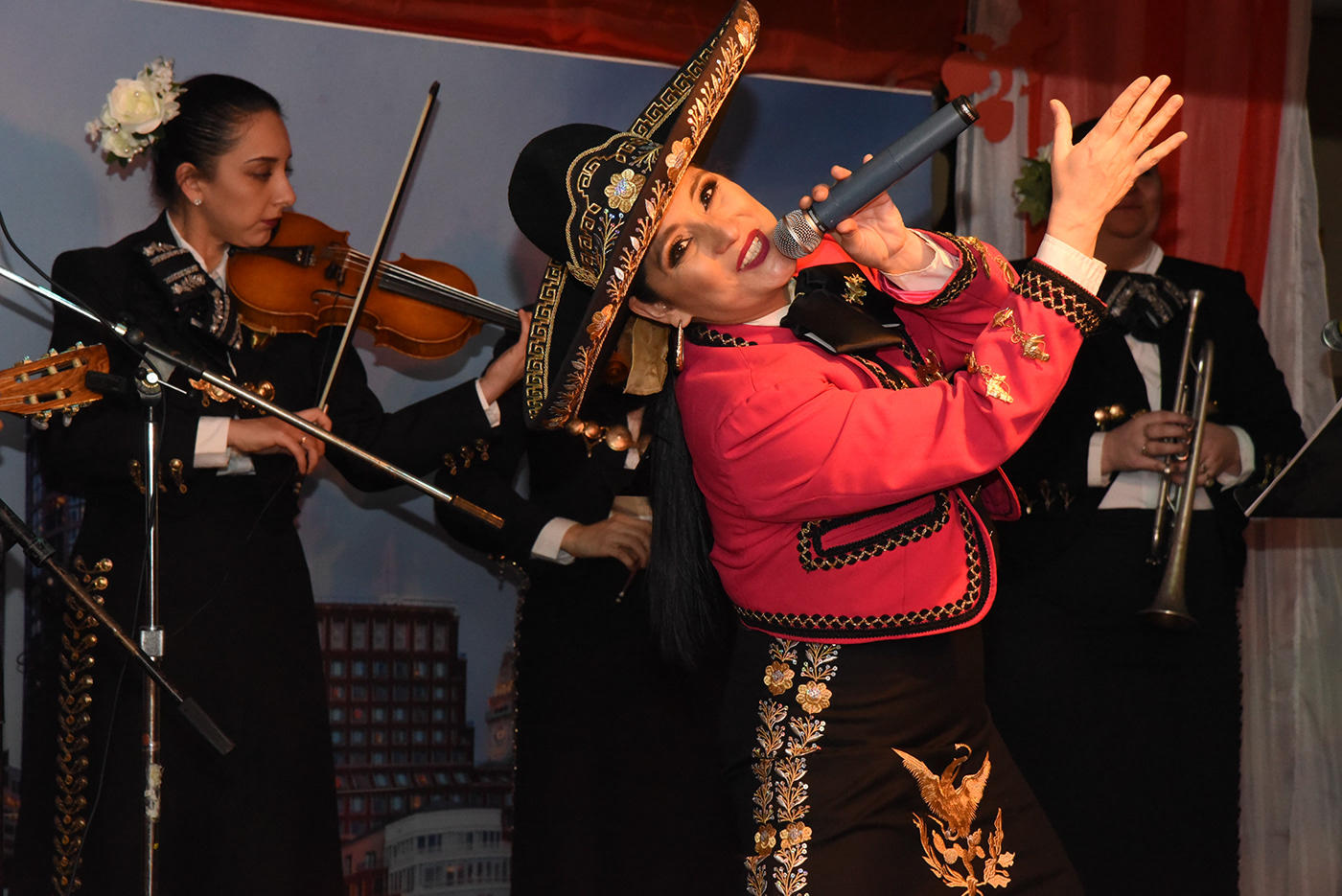 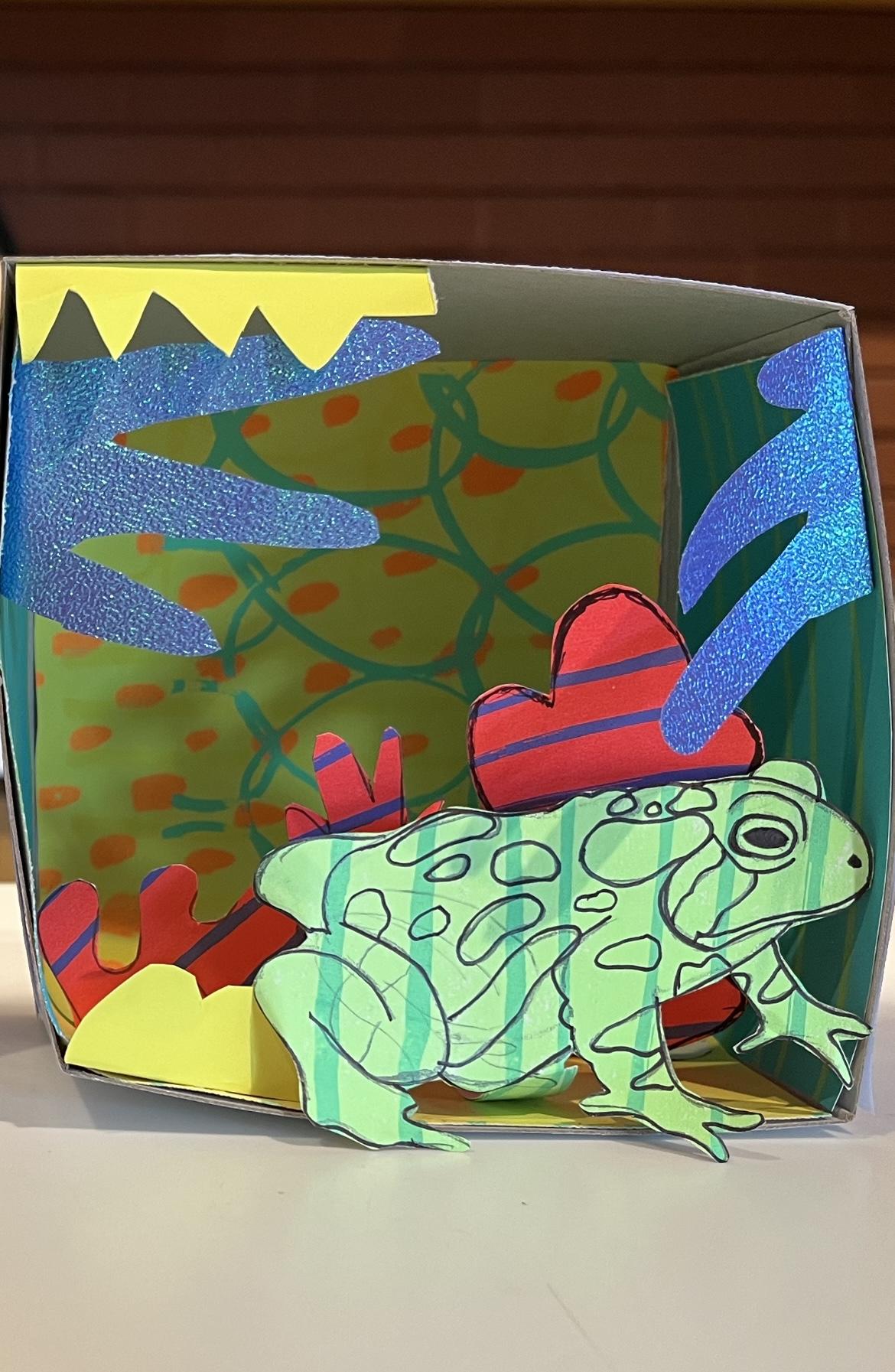 Oliver Jeffers, author and illustrator of The Day the Crayons Quit, Stuck, Lost and Found, and many more favorites, joins us for a celebration of his art. Photo by Marc Azoulay.

Make a diorama inspired by Maurice Sendak's designs for the stage.

How to Reserve Tickets

Advance registration is required for free timed entry tickets. Reserve your ticket online by clicking the RESERVE YOUR TICKETS button above.

The Artist-in-Residence program is directed by Pieranna Cavalchini, Tom and Lisa Blumenthal Curator of Contemporary Art, and is supported by the Barbara Lee Program Fund. Funding is also provided for site-specific installations of new work on the Anne H. Fitzpatrick Façade on Evans Way.

Polly Thayer Starr (1904-2006) was an accomplished artist who captured the culture and whimsy of her native Boston with a unique combination of detail, emotion, and curiosity. For more, visit the Polly Thayer Starr Charitable Trust online at www.pollythayerstarr.org.

The Neighborhood Salon is supported in part by the Barr Foundation ArtsAmplified Initiative and the Polly Thayer Starr Charitable Trust.

Drawing the Curtain: Maurice Sendak's Designs for Opera and Ballet was organized by the Morgan Library & Museum, New York, and reimagined by the Isabella Stewart Gardner Museum for its Boston premiere.

The Museum also receives operating support from the Massachusetts Cultural Council, which is supported by the state of Massachusetts.