Maimouna Youssef, aka Mumu Fresh, is a GRAMMY-nominated Afro-Native singer, songwriter, emcee, activist, and edu-tainer who has performed worldwide with music giants such as Oscar Award-winner Common, The Tonight Show with Jimmy Fallon's house band The Roots, Bobby McFerrin, Sting, Erykah Badu, Femi Kuti, DJ Jazzy Jeff, Ed Sheeran, Nas, the NSO, and Dave Chappelle, among others. Maimouna reached viral success internationally when she performed on NPR's Tiny Desk with the group August Green (which you can watch below!).

Behind the scenes, Youssef served as a Governor for the DC chapter of the Recording Academy, as well as a mentor for the GRAMMY U program for aspiring artists. Maimouna Youssef is a global citizen, a musical healer, a cultural philanthropist, and a community pillar.

Dom Jones is an artist: a singer/songwriter, emcee/poet, author, orator, and vocal producer from Oakland, CA. Currently, she is a voice principal in her senior year at the prestigious Berklee College of Music in Boston. Dom has been published in HuffPost, Ebony.com, TeenVogue.com, and was a Contributing Writer for Blavity in 2016.

SublimeLuv
Amber Aliyah Williams, aka SublimeLuv, is a black lesbian womanist who always speaks her truth and believes "the personal is political." She is a Boston-born-and-bred spoken word artist. Through her art and future endeavors, she aims to empower women of color to impact positive global change. 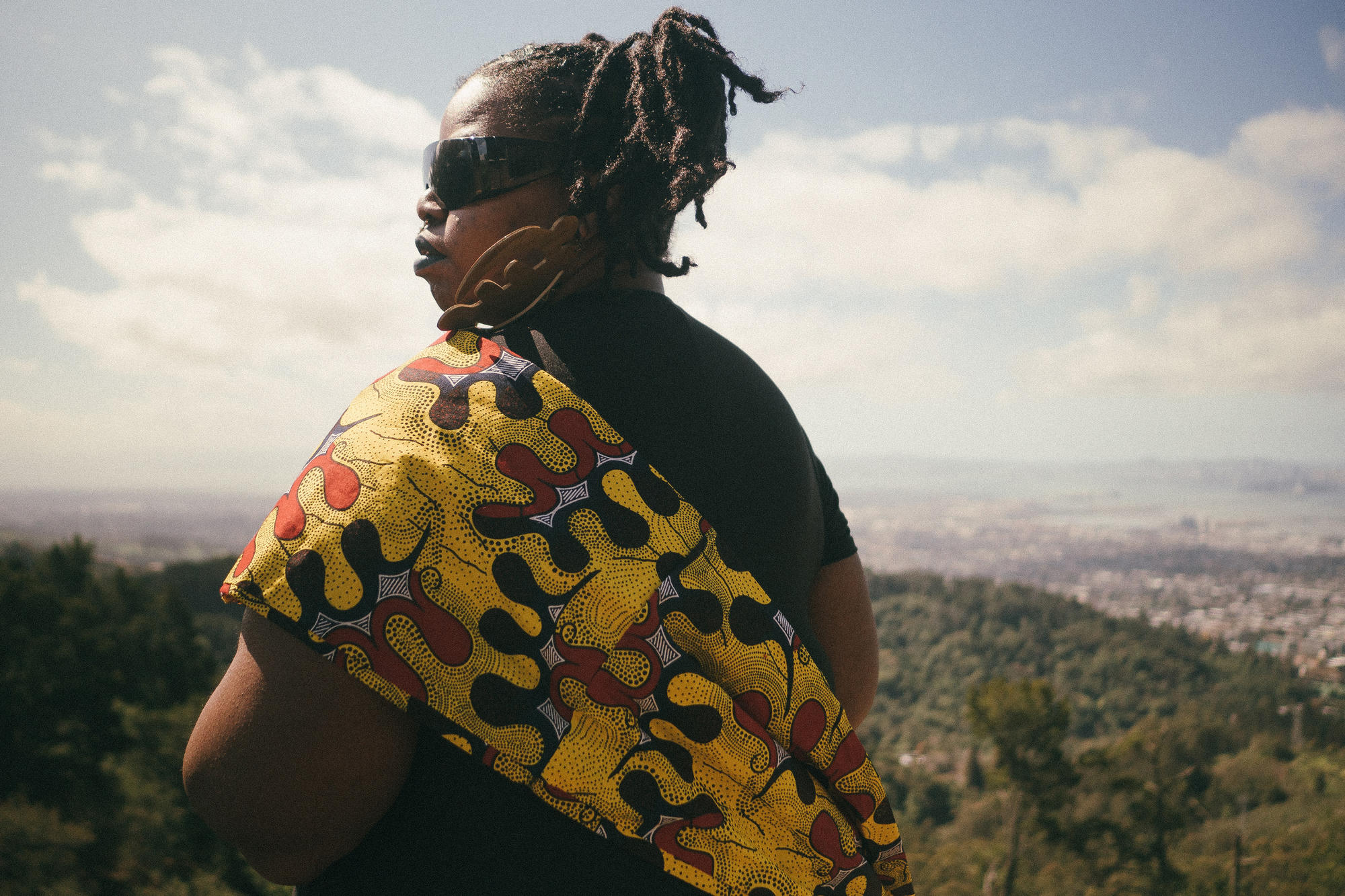 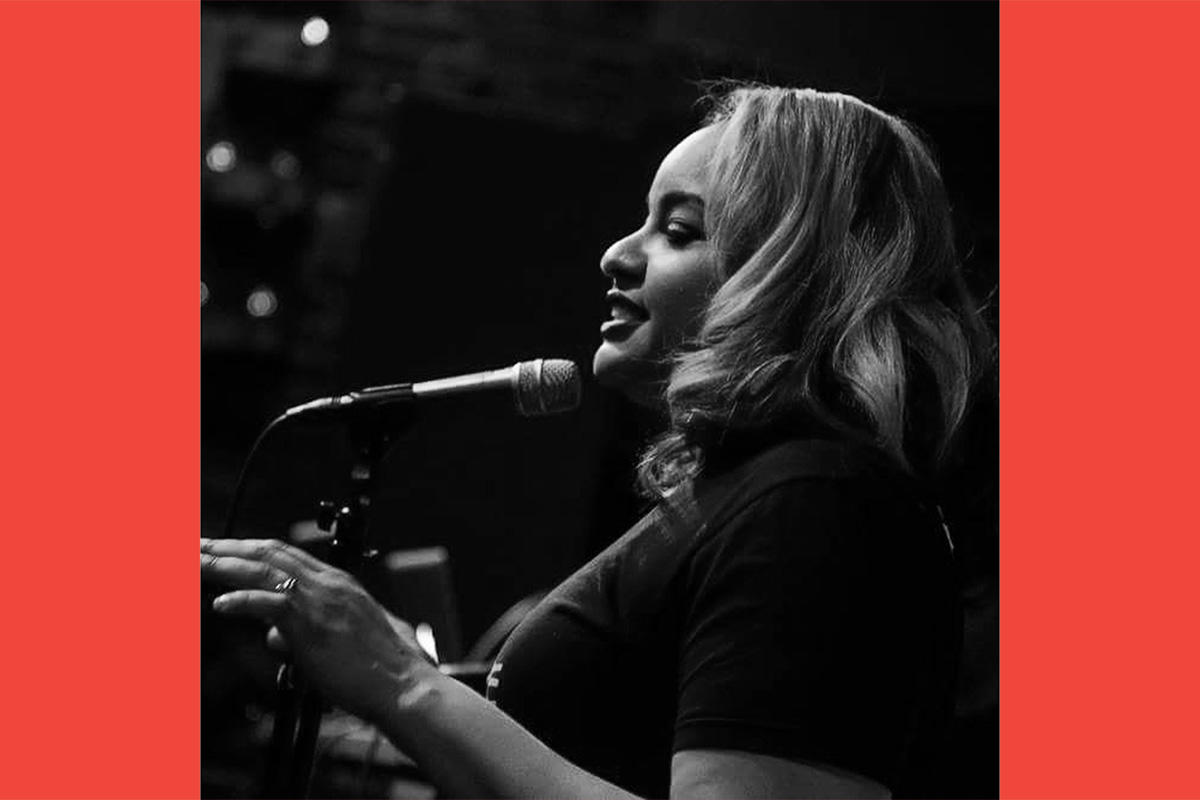 This performance is sold out.

Thursday Evening Concerts are generously supported by the Abrams Foundation. The Museum is also supported in part by the Massachusetts Cultural Council, which receives support from the State of Massachusetts and the National Endowment for the Arts.