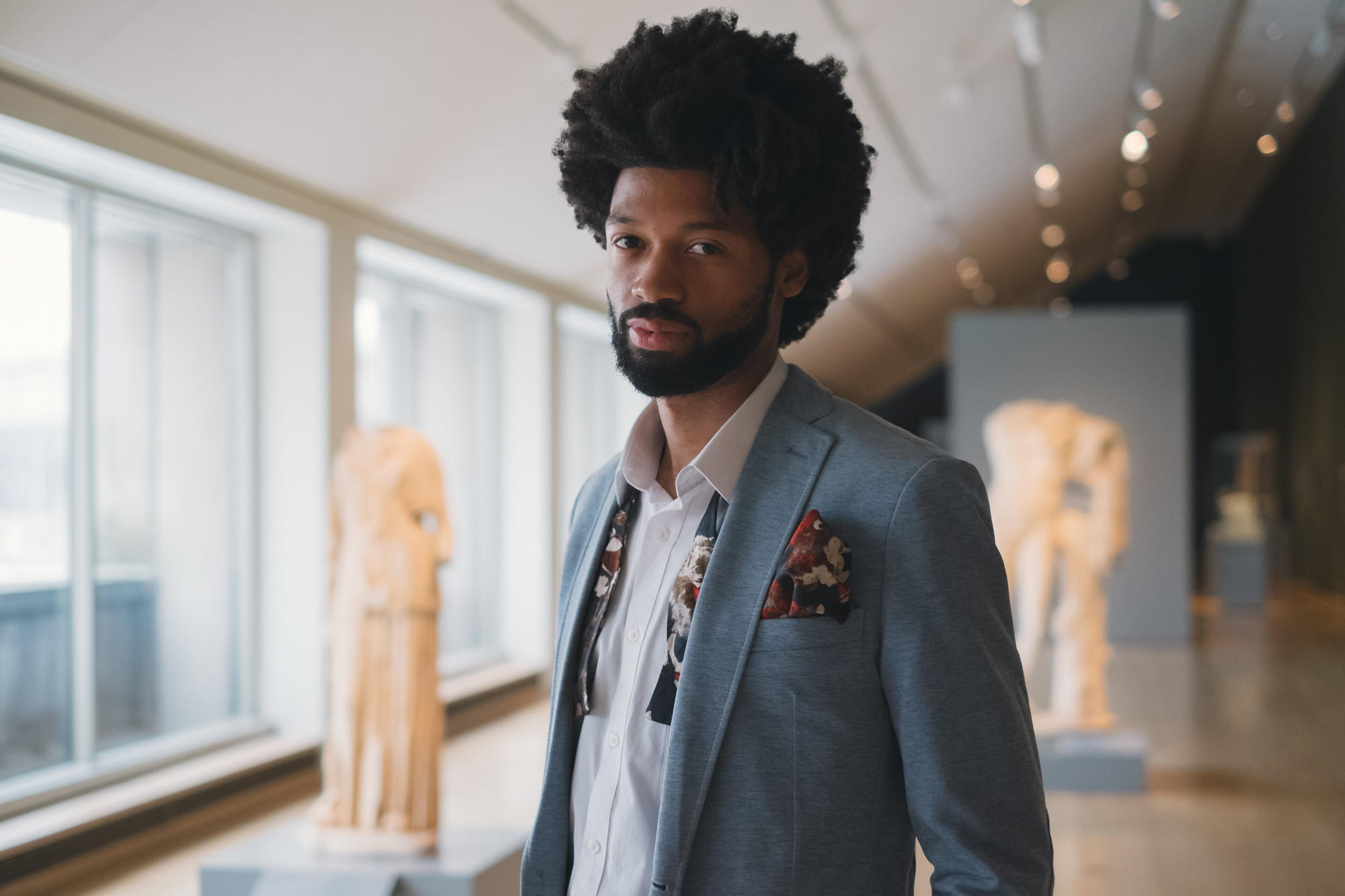 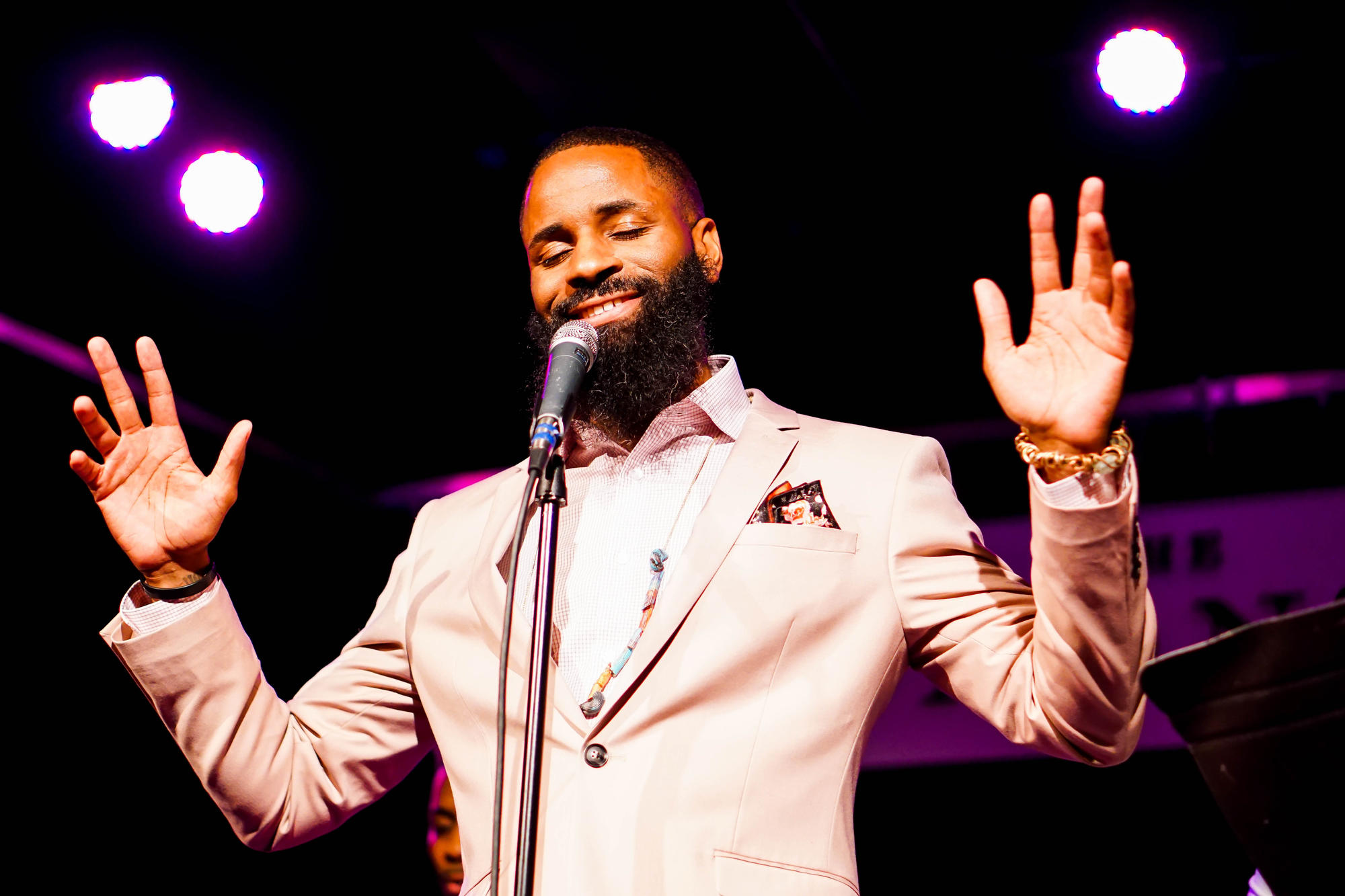 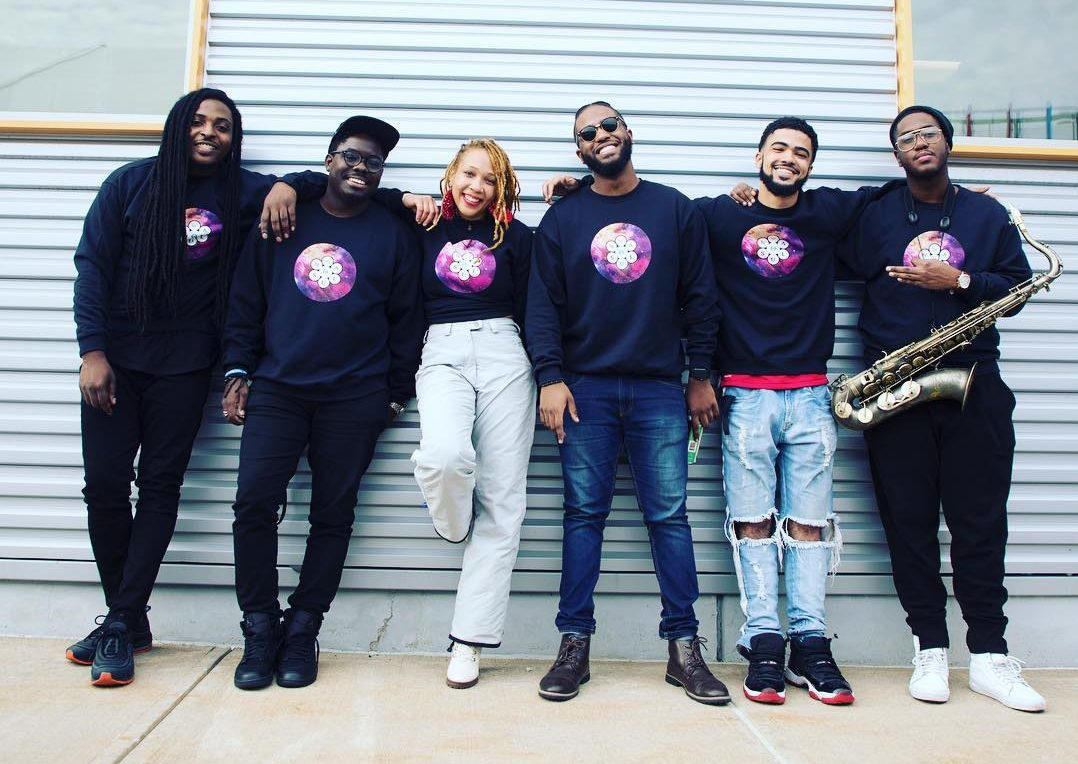 A multi-instrumentalist/recording artist/producer from Houston, TX, Sam has been a student of music from first picking up the trumpet at age 7. Since moving to Chicago in 2009 to obtain his fine arts degree in music, he has become heavily involved in Chicago's live music scene, and is widely known as a band leader, sideman, mentor, and music curator. Wherever he is, Sam Trump is known for creating a vibe that is sophisticated and soulful.

In addition to his solo work, Sam Trump is a co-founder of ChiBrations, a social platform that highlights Soul singers in Chicago, and was deemed a "Renaissance Musician" by The Chicago Tribune in 2016. He is also an original member of long-standing hip-hop/soul/jazz band Sidewalk Chalk, in which he plays trumpet.

Primarily a poet, Harold Green is an ever-evolving artist with a skill set that defies categorization. His vibrant storytelling and passionate lyrical delivery continue to captivate audiences both domestically and internationally.

Aggressively working to move the genre forward, each show that Green curates is a one-of-a-kind, full-sensory, multi-disciplinary experience drawing guests from all sides of the city and country, breaking down barriers and pushing far beyond the limitations of the traditional “coffee-house spoken word” blueprint.

Founded by Bobhartley Etienne in 2011, this collective of musicians released their EP Prepare to Fly in 2017, and has performed at most of the major venues in Boston, with a weekly residency at Darryl’s Corner Bar and Kitchen.

Get a taste for Harold Green and Sam Trump performing in this video!

*Handling charges apply to these orders.

In the event that advance tickets are no longer available for concerts, standby tickets may be issued on a space-available basis. Standby tickets can only be purchased in person on the day of the show. Availability is not guaranteed.