In conjunction with the Henry James and American Painting exhibition, the Gardner Museum presents an evening of dance centered on the idea of migration. The performance pays homage to James’s identity and writing, informed in large part by his time as an expat. Working with bodies in motion, choreographers will address a range of topics, including cultural and political refugees, voluntary and involuntary exile, and gender transience.

The world-premiere Gardner commissions include:

Vwayaj is a production created by Jean Appolon that meditates on the “lakou” and its loss in the Haitian imagination in a way that also speaks to a universal condition. It explores the questions, “Where can we find meaning?” and “Where is home?” The lead artists in Vwayaj worked with MacArthur Genius Fellow and award-winning Haitian-American author Edwidge Danticat as a collaborator and adviser to create the narrative that underpins and drives the production. Danticat worked with the artists to knit together stories of migration, immigration and home as recordings that are a part of the production’s soundscape created by electronic music artist Val Jeanty. An important touchstone in the production’s narrative is Appolon’s own immigration story, as well as those of Haitian immigrants living in Boston.

Ida Saki will make her Boston debut as a choreographer and dancer in a new work that will address the topic of migration from her perspective as an Iranian-American artist. The piece will be set to Nico Muhly’s “A Hudson Cycle” and “Perpetual Motion.” Saki is a classically trained dancer who has performed in a variety of forms: with the Cedar Lake Ballet, in the immersive theater show Sleep No More, and even in a celebrated appearance on the television program, So You Think You Can Dance?

Immigrant: Choreographer and dancer Richard Move will present the world premiere reimagining of Martha Graham’s 1928 solo, Immigrant. The solo is a lost work in two parts; ‘Steerage’ and ‘Strike,’ with staging based on archival photographs, descriptive reviews, and choreographic notations written on the musical score by Graham’s musical director, Louis Horst. Graham’s lost work was in part an artistic response to the harsh treatment of immigrants enshrined by the Immigration Acts of 1917 and 1924. Pianist Adam Marks will play the Josip Slavenski score live. Costumes have been recreated from archival photographs of Graham in both ‘Steerage’ and ‘Strike,’ by David Dalyrimple with styling by Connie Fleming. Move’s performances as Graham are not simple impersonation, but rather a spiritual and physical migration of one artist into another, one of the most striking transformations in modern dance.

Within the Quota: Yury Yanowsky will introduce new choreography to a historic, almost unknown, score by Cole Porter. In 1923 Porter lived in Venice for a summer in what had been Isabella Stewart Gardner’s favorite house on the Grand Canal, the Palazzo Barbaro. It was there where Porter met Gerald Murphy, a former friend of Gardner’s, who persuaded Porter to collaborate with him on a dance work for the avant-garde troupe, the Ballets Suédois. The resulting ballet, called Within the Quota, is a surrealist retelling of the experience of an immigrant to America, written on the eve of the new immigration quotas of 1924. 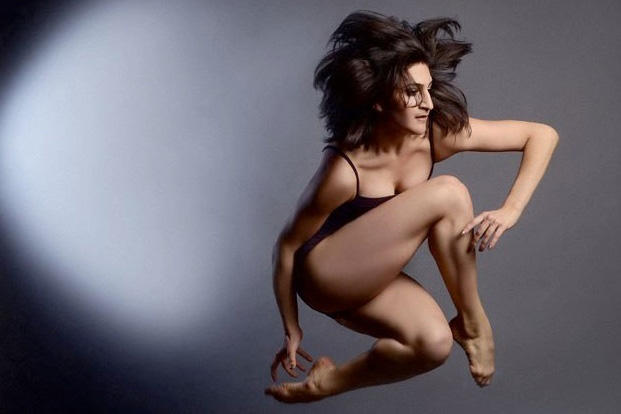 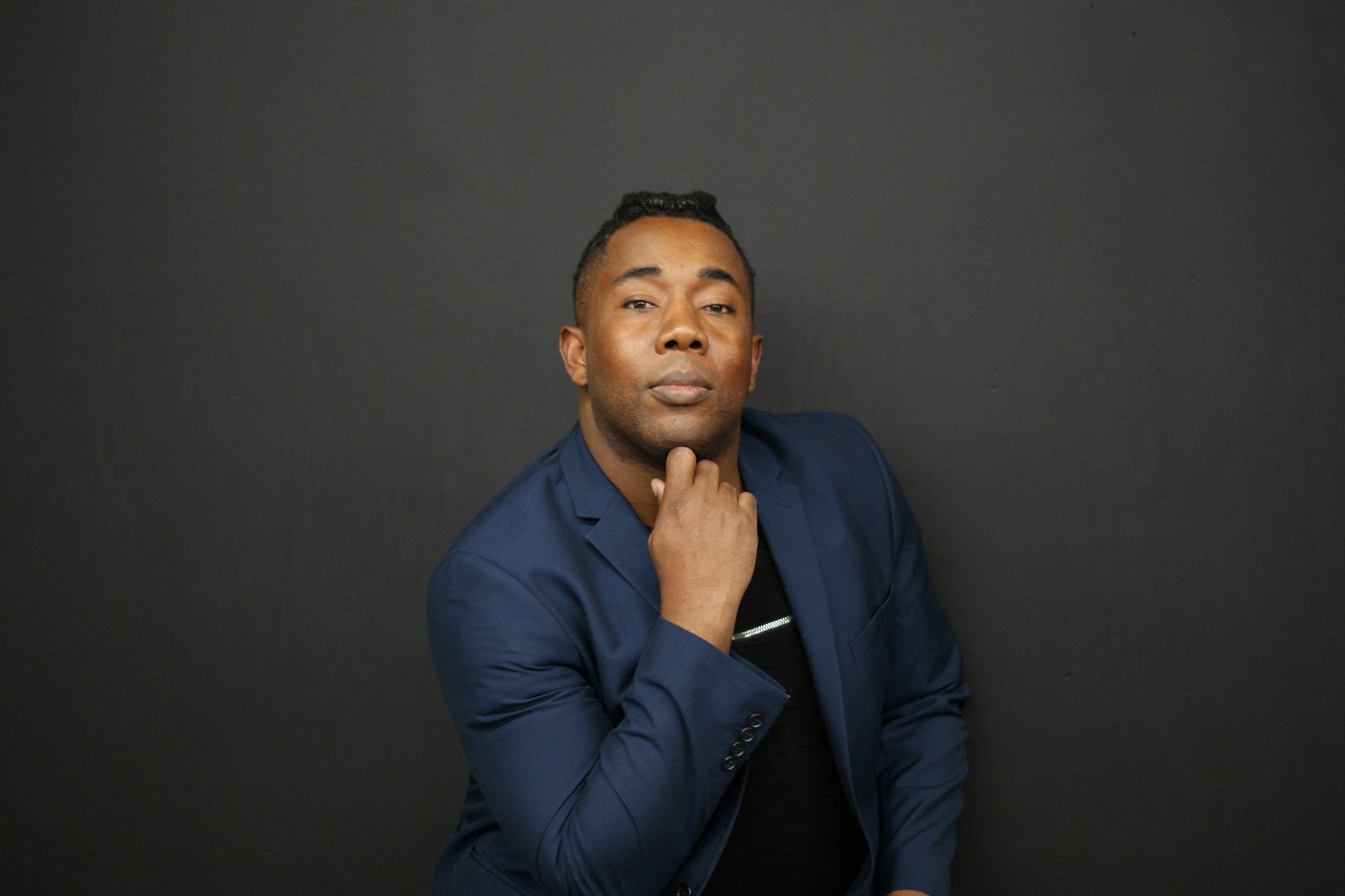 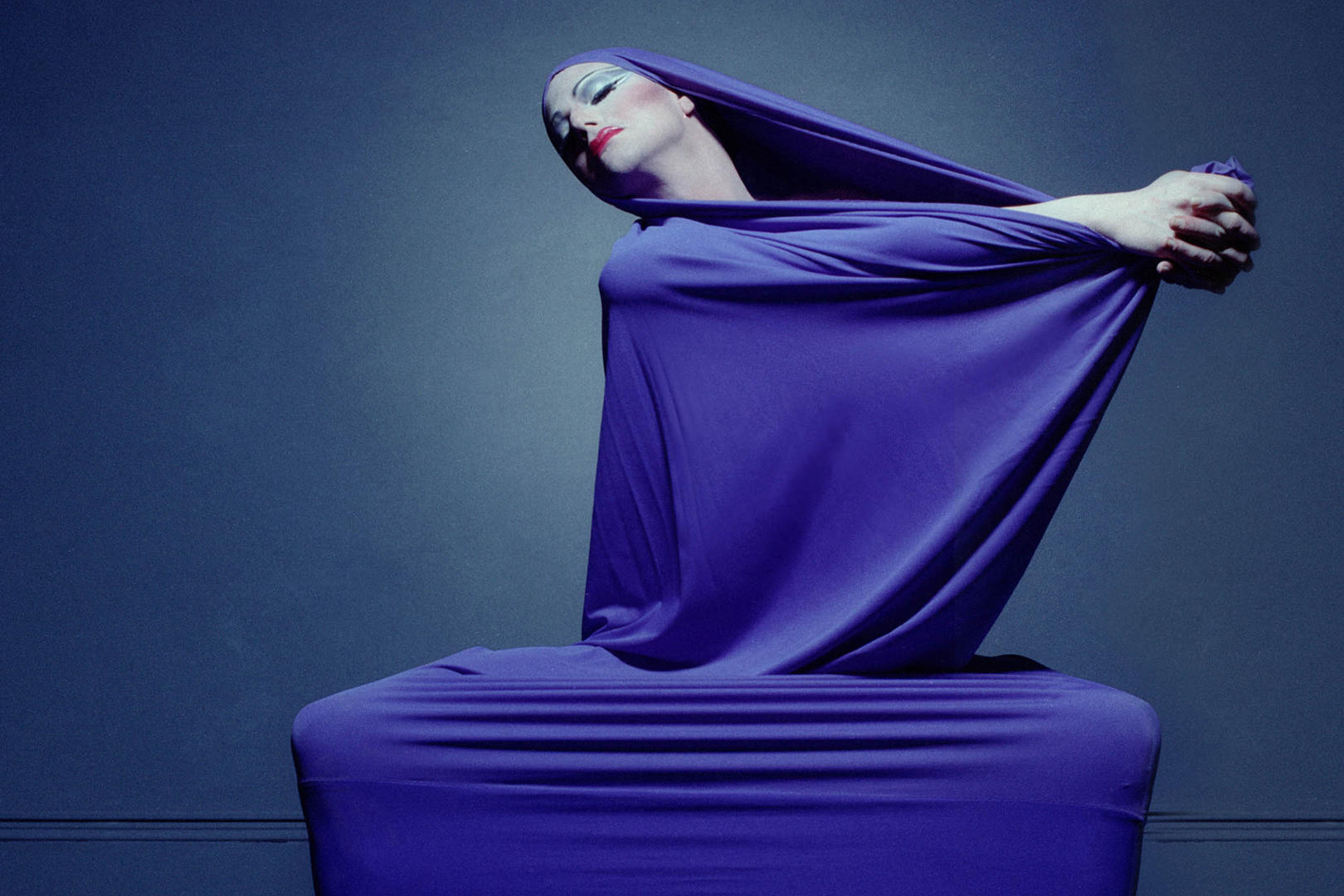 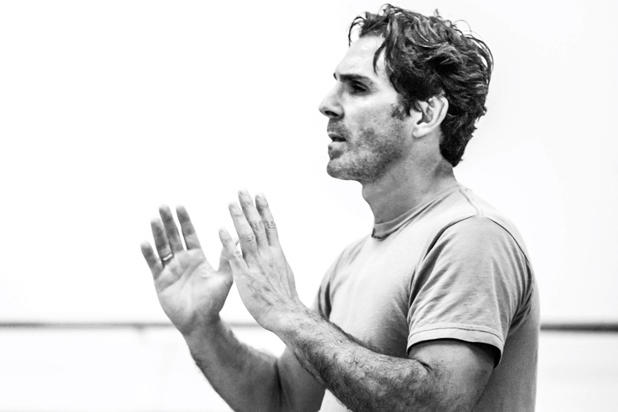 Ida Saki
Saki attended the Tisch School of the Arts of New York University. She has received such accolades as modern dance winner by the National Foundation for Advancement in the Arts YoungArts, named a Texas Young Master in dance, Iran’s Person of the Day, and received five national honors, including Distinguished Performer of the Year and Outstanding Dancer of the Year. Ida has graced the cover of the prestigious Dance Spirit Magazine, Parastoo Magazine, and has appeared within the magazines numerous times.

Jean Appolon
In addition to being the Co-founder and Artistic Director of Boston-based Haitian contemporary dance company Jean Appolon Expressions, Jean Appolon is a successful choreographer and master teacher based in Boston and Port-au-Prince, Haiti. Appolon studied in Boston from 1995 to 1996 at Harvard and Radcliffe Dance Programs. He teaches regularly at Boston Ballet, UMASS Boston and The Dance Complex, based in Cambridge, among other locations in Metro Boston. He continues to perform at local schools and colleges, including Harvard University, Lesley College, and Wheaton College.

Yury Yanowsky
Yury Yanowsky was a principal dancer with the Boston Ballet for over twenty years. He was the recipient of the first prize at the Prix de Lausanne and won the Silver medal at both the Varna International Ballet Competition and the International Ballet Competition in Jackson, MS. Yanowsky’s work has been featured at the Kansas City Ballet, Berklee College of Music, The New England Conservatory, and Festival Ballet Provide. Holding a degree in Coreografia y Tecnicas de interpretation de la Danza from the Academica de Ensenanzas de Musica y Artes Enscenicas, Spain, 2009, Yanowsky is currently on faculty at Harvard University and Centro Coreographico, Las Palmas Spain.

SECTION B: SECOND AND THIRD BALCONIES

The lead sponsors of Migrations are Amy and David Abrams.

The Gardner Museum is additionally supported in part by the Massachusetts Cultural Council, which receives support from the State of Massachusetts and the National Endowment for the Arts.