Join us for a cabaret-style performance in celebration of Henry James and American Painting. The performance will draw from Henry James's novels, stories, and correspondence with Isabella Stewart Gardner, pairing excerpts from James's writing with songs by Cole Porter, Stephen Sondheim, Leonard Bernstein, Dolly Parton, Benjamin Britten, Lili Boulanger, Kurt Weill, Rufus Wainwright, and others, that will bring his female characters and friends to life. 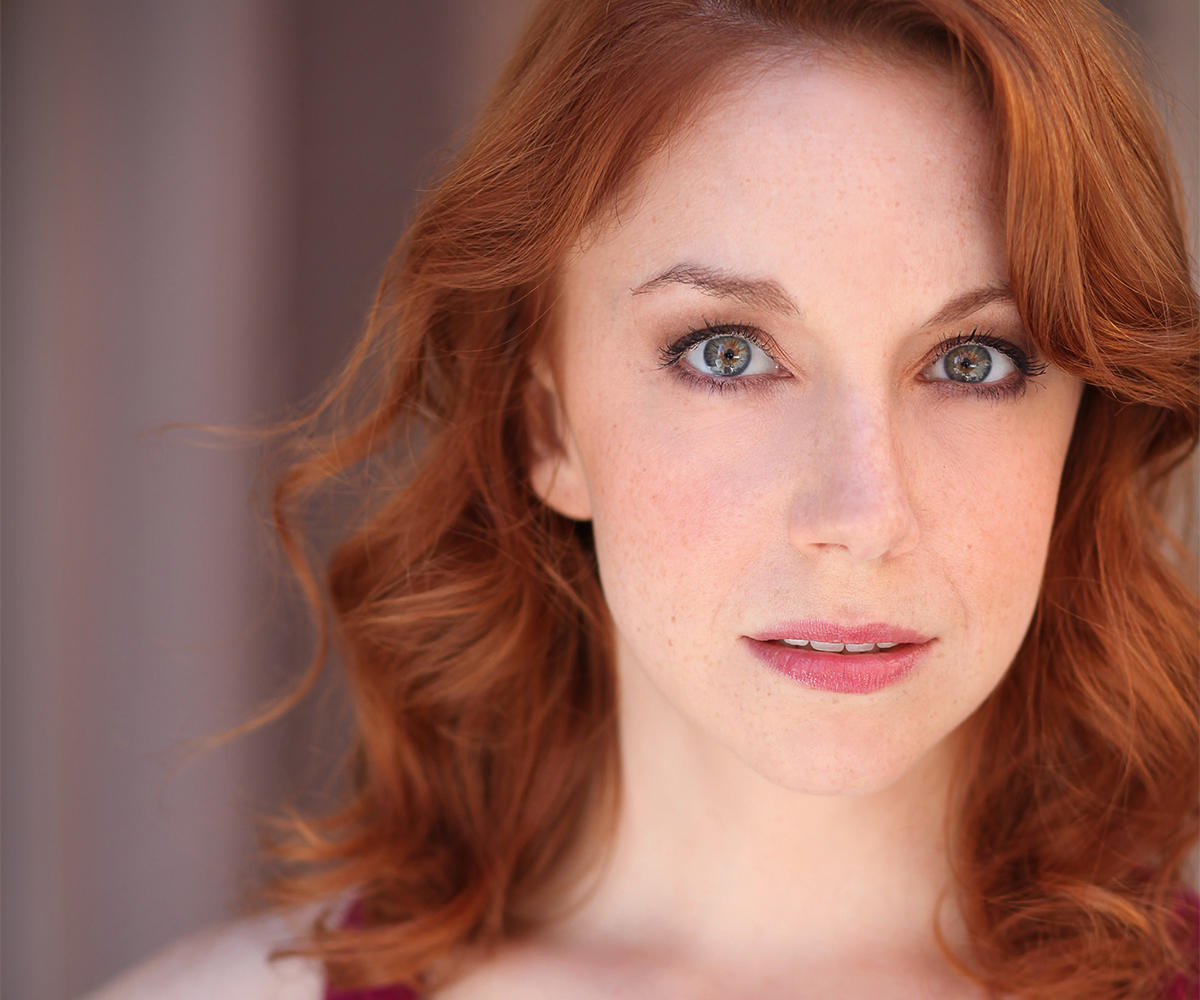 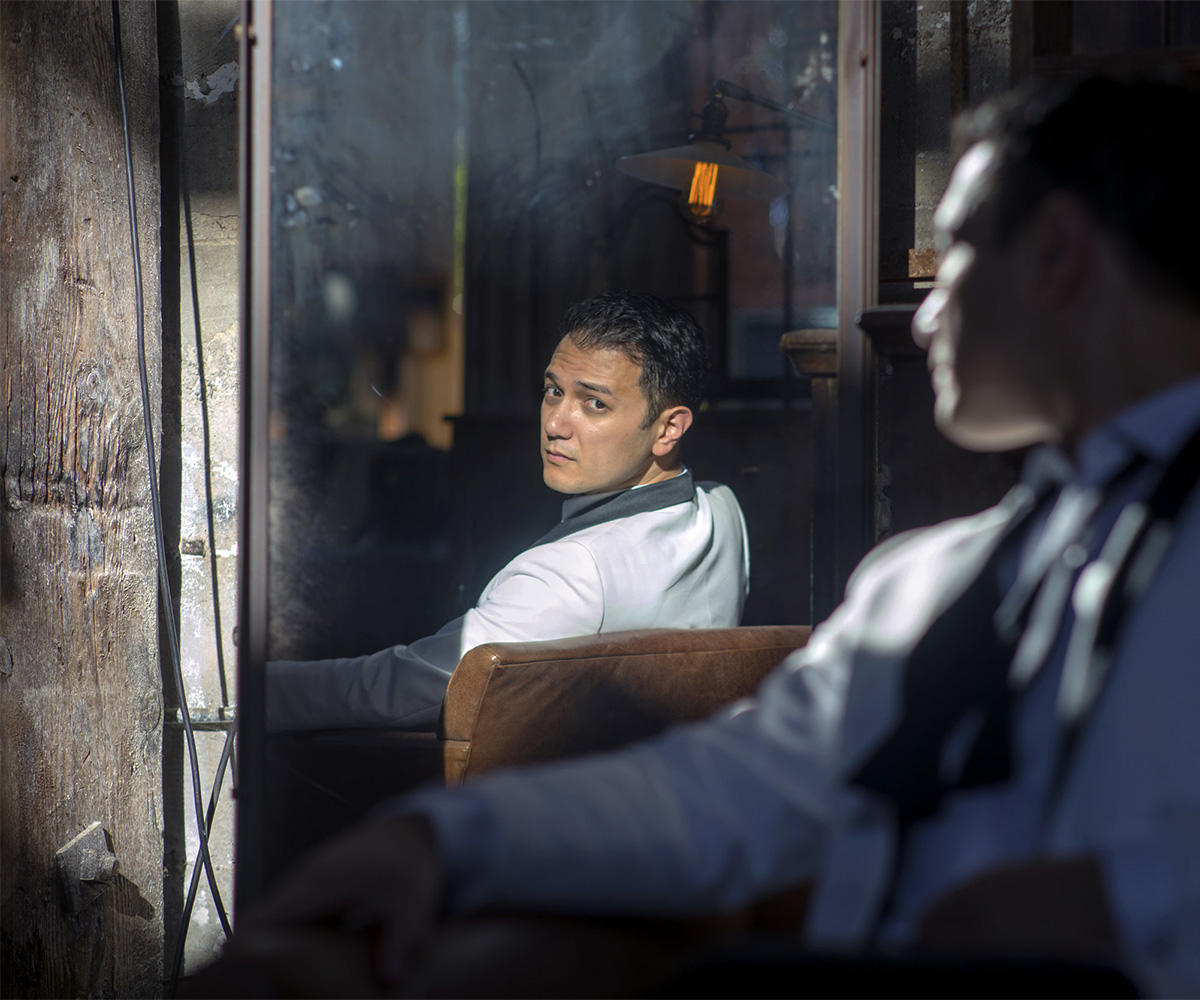 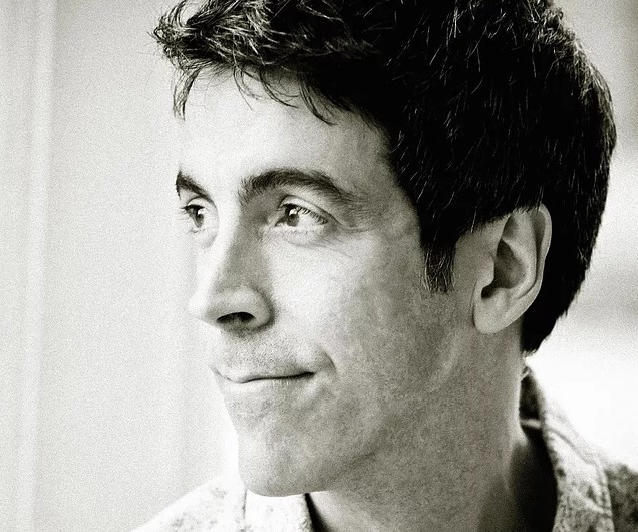 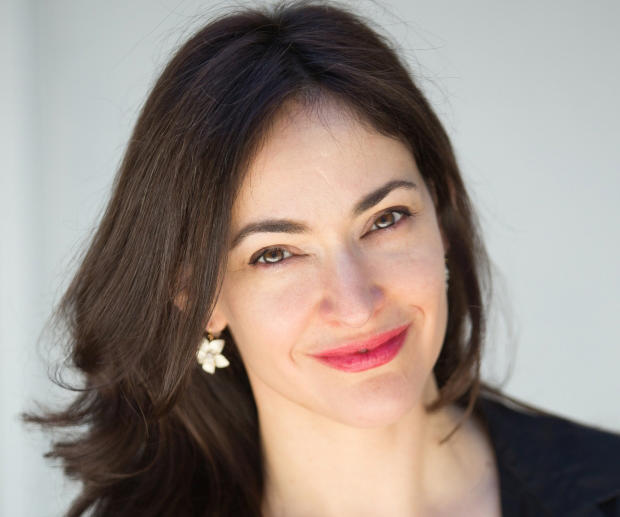 Casey Erin Clark - Casey Erin Clark is an actor, speech coach, singing teacher, writer, and entrepreneur who makes her home and career in New York. Notable performing credits include, but are not limited to, the national tour of “Les Miserables” (Factory Girl, understudy Fantine) and the 2013 Oscars performance with the film cast; “Frankenstein” (Agatha); and “Shout!” - the mod musical (Red Girl).  In addition to her performing career, Casey has been teaching vocal production, public speaking, accent modification, and singing to clients of all ages for the last 10 years. Her singing clients perform on Broadway, in national tours, and regional theaters around the country.

Phyllis Thompson - Phyllis Thompson is a cultural historian who works on 19th- and 20th-century American topics. Her book project, “Domestic Pleasures: Dreams of Hope and Fulfillment in American Home Life,” traces the intellectual history of the idea of pleasure in private life. It focuses on representations of gendered pleasure as they circulated in literary, prescriptive, and popular texts and images during a pair of Gilded Ages a century apart. She is the Assistant Professor of Gender & Sexuality Studies and Director of the Center for Teaching & Learning at Stonehill College and Lecturer in Women, Gender, and Sexuality at Harvard University.

SECTION B: SECOND AND THIRD BALCONIES

The lead sponsors of the Henry James and American Painting exhibition at the Isabella Stewart Gardner Museum are Maureen and Michael Ruettgers.

Henry James and American Painting is organized by the Morgan Library & Museum, New York, and made possible with a lead gift from the Jerome L. Greene Foundation and major funding from the Henry Luce Foundation.