Isabella Stewart Gardner playfully called this narrow gallery the Vatichino—the little Vatican. Located just a few steps from her desk in the adjacent Macknight Room, it originally contained 1,850 objects, including works of fine and decorative art, photographs of her family and friends, travel souvenirs and albums, and more than one thousand books from her library. Never considered part of her galleries, it was deinstalled in 1972 and made into a coatroom.

For the first time since then, the Vatichino has been restored and is permanently on public view. The portrait of Gardner in fancy dress by Dennis Miller Bunker invites you to step into her personal treasure box. A Japanese flag, Mexican portraits, Venetian watercolors, and a Sudanese dagger purchased on a trip to Egypt highlight her interest in diverse cultures. Isabella’s love of contemporary art, music, and literature is evident in the works of her creative friends, including the sculptress Anna Huntington Hyatt’s bronze jaguar, the set designer Joseph Urban’s theatrical drawings, and a tiny heart-shaped photograph of the author Henry James. 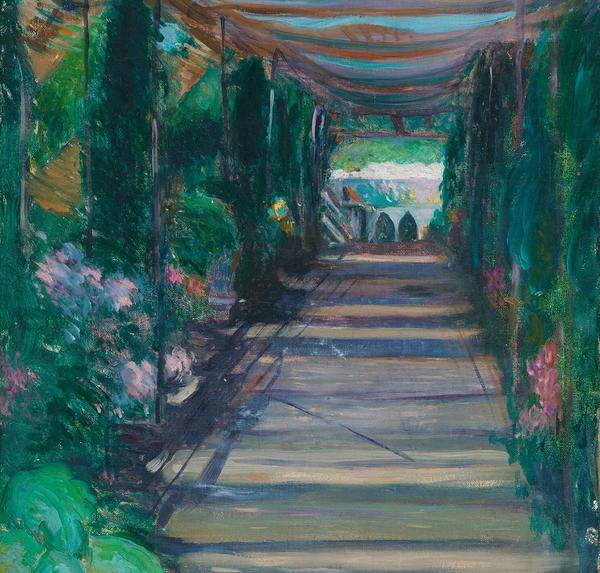 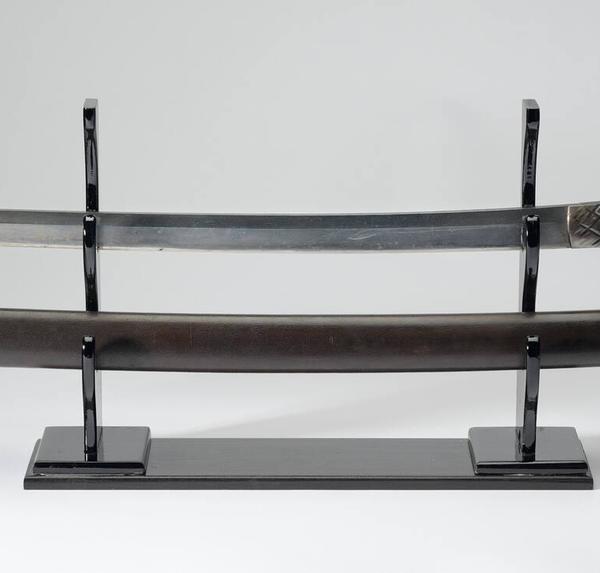 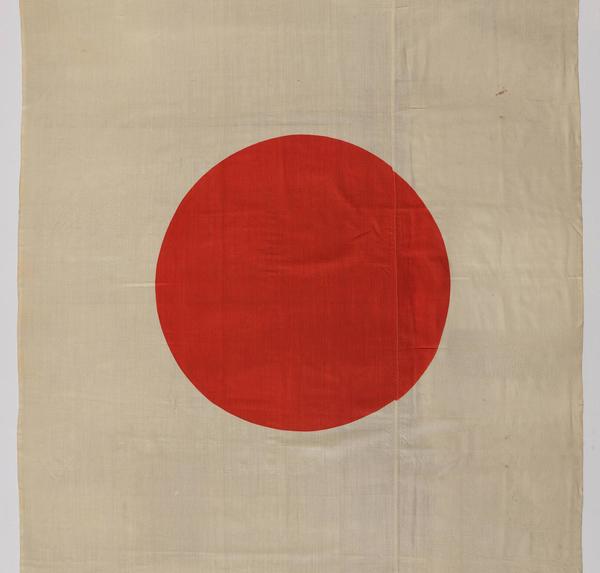 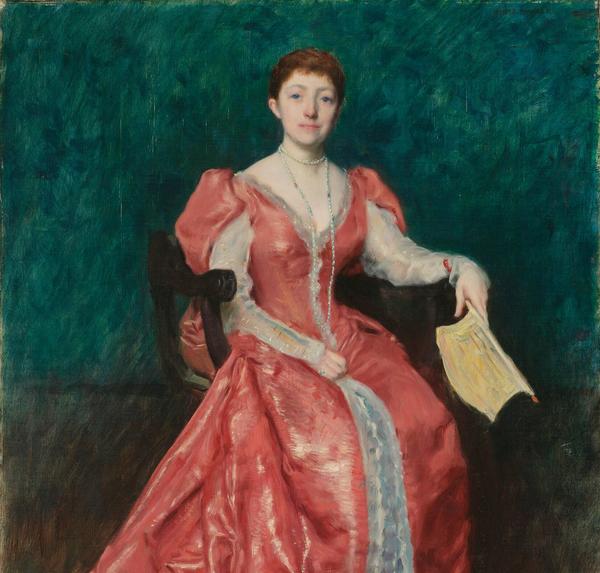 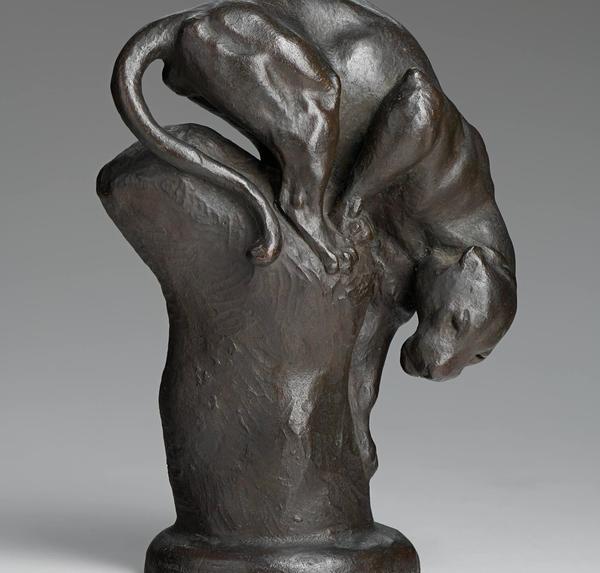 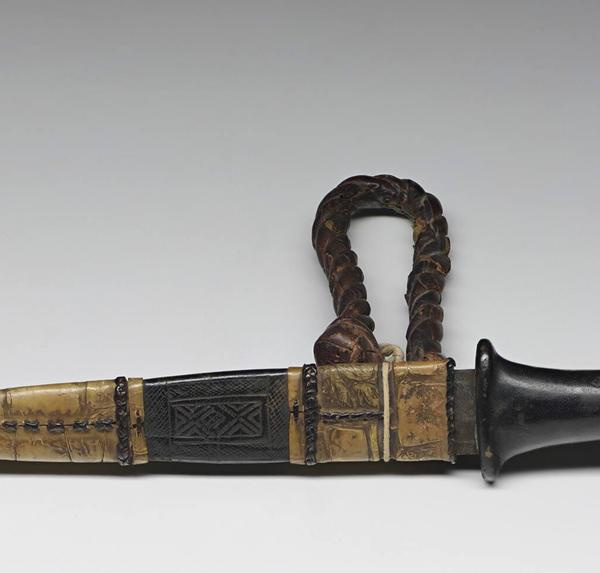 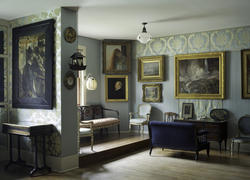 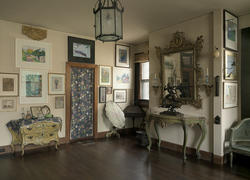 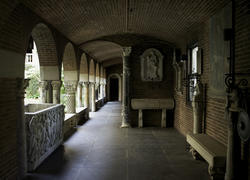