In Isabella’s inaugural gallery installation of 1903, the current Early Italian Room was devoted to a mixture of styles, including Asian and European art, and named the Chinese Room. When she reconfigured the museum in 1914, she moved some of its contents down to a semi-private subterranean gallery near the Chinese Loggia, the “Second” Chinese Room. Temple-like in appearance, it housed an extensive collection of Asian art, including a profusion of painted screens, sculpture, and textiles, all lit by a small window and an array of incense burners, lamps, and candles. This subterranean gallery was rarely accessible to the public in her lifetime and not considered by later generations as part of the historic collection, which is mentioned in her will as being on the first, second, and third floors. In 1971 a number of items from this Chinese Room were sold at auction and the stairs were covered over, to be revealed only during a renovation in 2011. 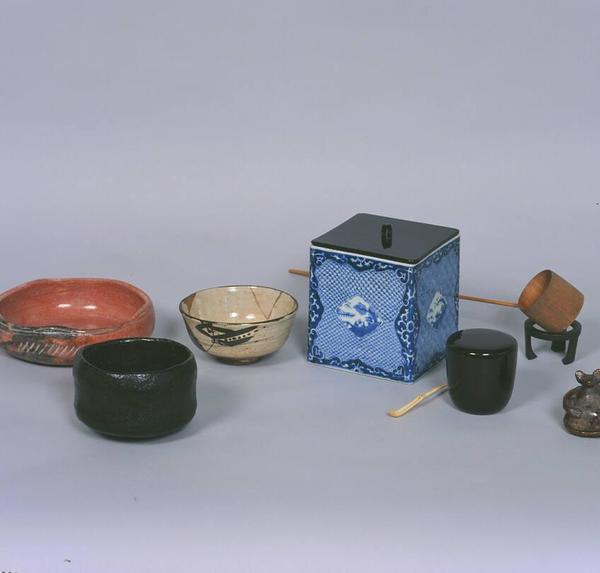 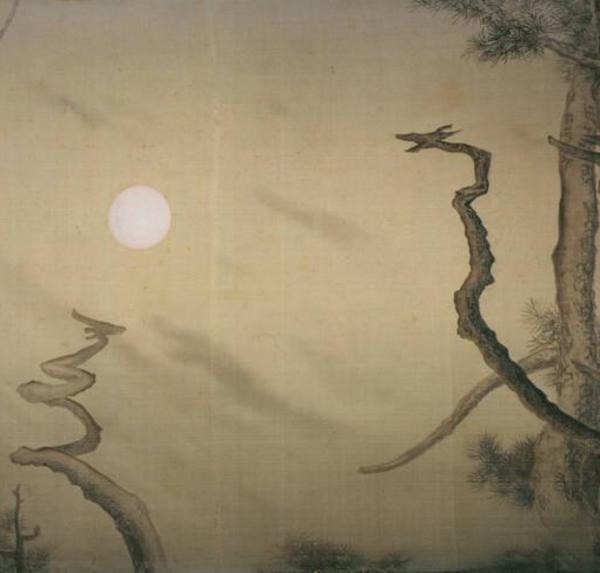 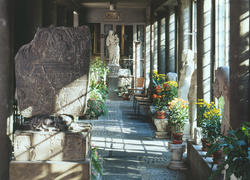